Utilizing the skills of Clayton Orgles (Make Them Suffer, Crossfaith, Northlane) and his team to bring “Younger” to life, Perth Australian Post Hardcore six piece Saviour have announced that 29th April via Greyscale Records will see the release of “Shine & Fade“, a new eight track affair that also includes “Reshape Me“. Pre-orders for the follow up to the well received “A Luna Rose” are available over at bandcamp

The band comment: “Younger is a track we all felt as a band was one of the strongest singles on this LP, The song’s meaning revolves around getting old and trying to reminisce on the life that’s been lived. Whilst also capturing the sorrow of forgetting some of the brighter moments as time passes us by. Whilst keeping it heavy and melodic has always been a signature for the band, Curtis [Tunks, Guitars] has definitely brought a technicality and playing style that has helped this LP find its own identity. We have been flirting with the idea of bringing Chris’s [Pearce, bass] voice into Saviour for years now, and this LP seemed like the right time to do so. He’s been doing incredible stuff with his solo project Reins and the team here is psyched with how cohesive his voice on this LP works alongside Bryant and Shontay.” 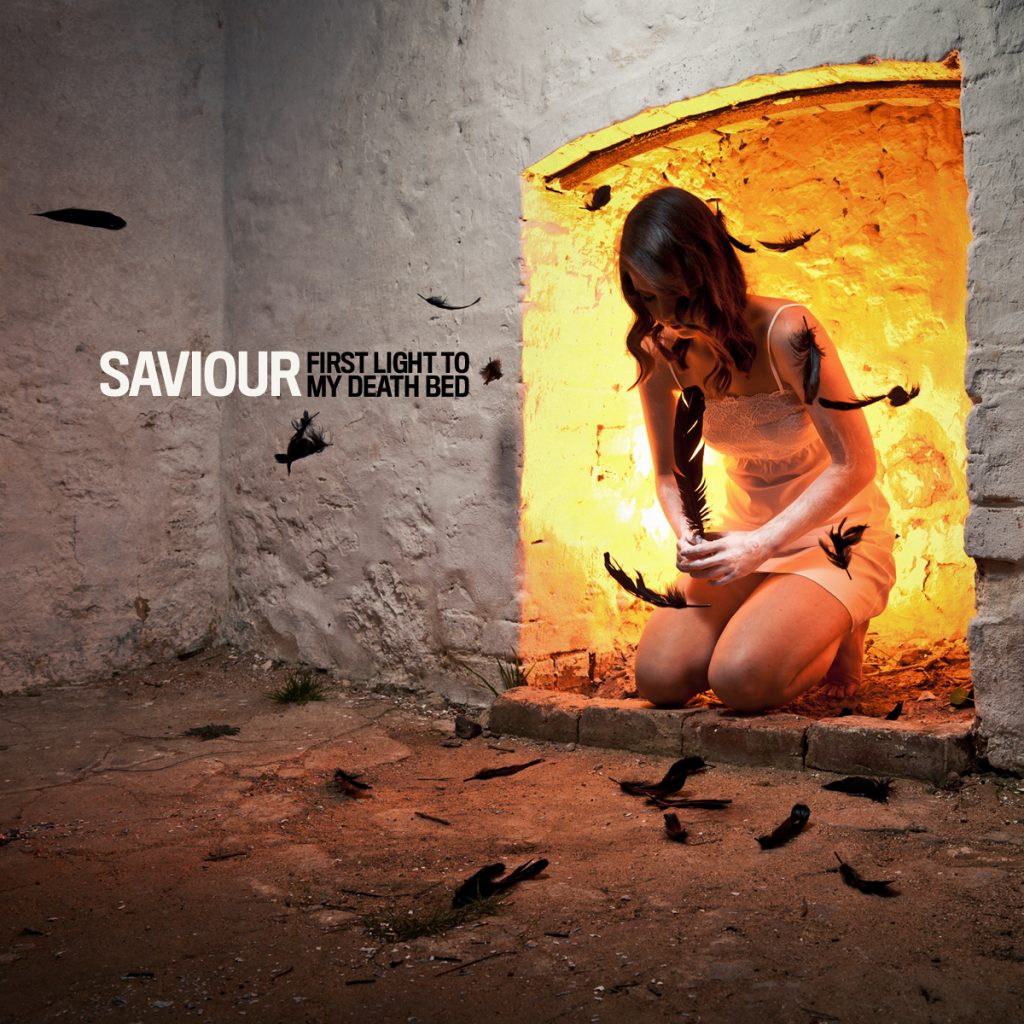