Recorded and mixed at Bad Home Studio Manizales in Colombia and Mastered in Unisound AB in Sweden by legendary producer Dan Swanö (Necrophobic, Mordkaul, Oceans Of Slumber), the sophomore album “The Hunger” from Columbian Death Metal act The Scum is set for 18th April  via Wild Noise Productions. The project was created in 2013 in Manizales, city of the Eje Cafetero, cradle of Extreme Metal in Colombia and have opened in their native land for everyone from Destruction and Tim Ripper Owens to The Haunted while 2020 single “Dead Eyes” featured a guest vocal was by Dave Ingram of Benediction. The quintet have shared “I Drink Your Blood And I Eat Your Skin” alongside pre-orders over at bandcamp. 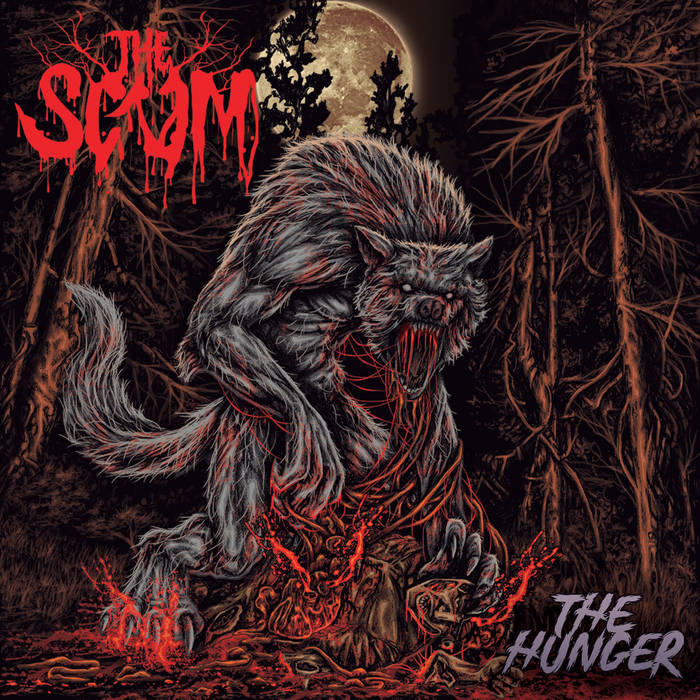