Skip to content
HomeMusic VideosNEWS: Archives search for the Mapmaker?

After single “Eulogy” surpassed the 50k of Spotify stream milestone, Northern Irish Metalcore merchants Archives have utilised the acting skills of Chris Mohan and shared a music video for “Mapmaker” directed by Kyle Colby. Both cuts appear on the bands debut album “Decay“, an album released in mid December and laced with limitless energy and hooks a plenty.

The band remark about the inspiration behind the track: “Mapmaker is a true tale of the mystery of the disappearance of Colonel Percy Fawcett from the perspective of his own potential thoughts and emotions about love, loss & fear for his life as he went through the Amazon rainforest on his mapmaking expedition that would result in him and his son’s demise” 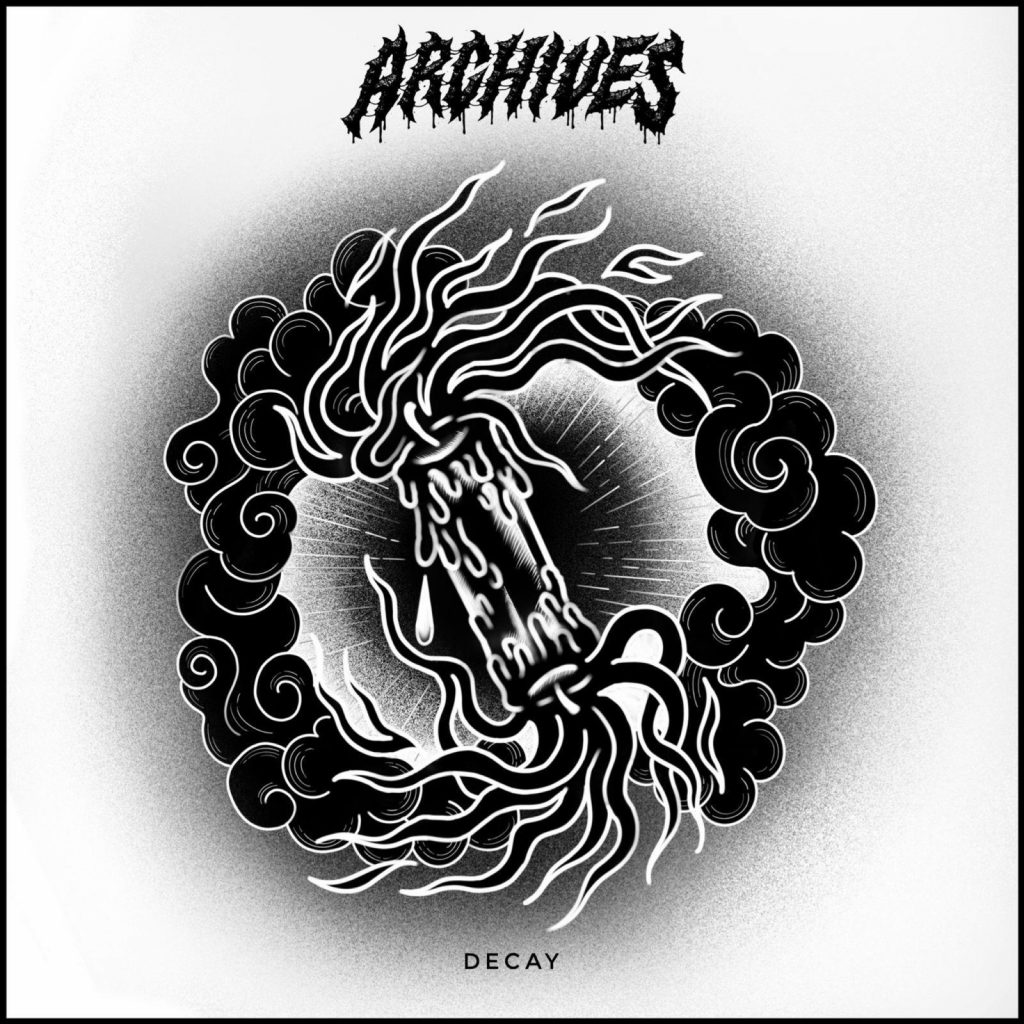