The first single from “Wretched And Restless“, the debut EP from Texas Blackened Deathcore enthusiasts Mirari has surfaced from the black depths, coupled with artwork by Ardha Lepa having been recorded, mixed and mastered by Martyr Records. Titled “We Condemn” it is their first with new vocalist Daniel Eichelberger who just so happened to fill in with genre kings Thy Art Is Murder on the day it dropped. Ain’t life strange like that? 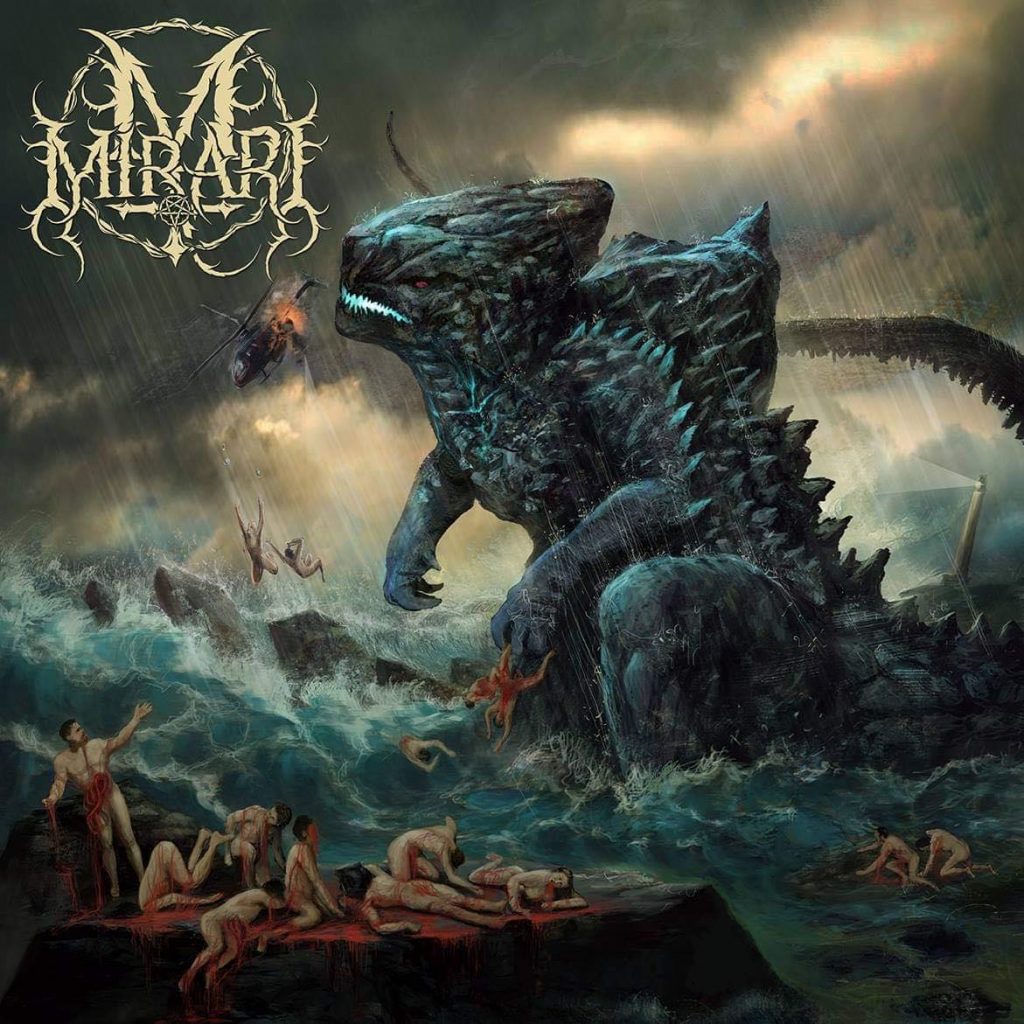