Nearly six weeks after Northwest Tech-Death merchants Odysseus premiered their new single “Primal” the band have returned to it to launch a music video directed by Gaz Davies Media (Solarshift, Above Our Instinct, Dream Eater) that finds them bathed in black blood. Be warned. It’s not one for the faint of heart. We had the pleasure of witnessing their live show at last Novembers incarnation of Rabidfest and despite only having one single prior to this one they have already played Bloodstock. Rumour has it that they have been recording an EP that drives down the dark path with topics of abuse, manipulation, greed and drug abuse and on this performance, it’s going to be the anvil heavy.

Catch them live this summer… 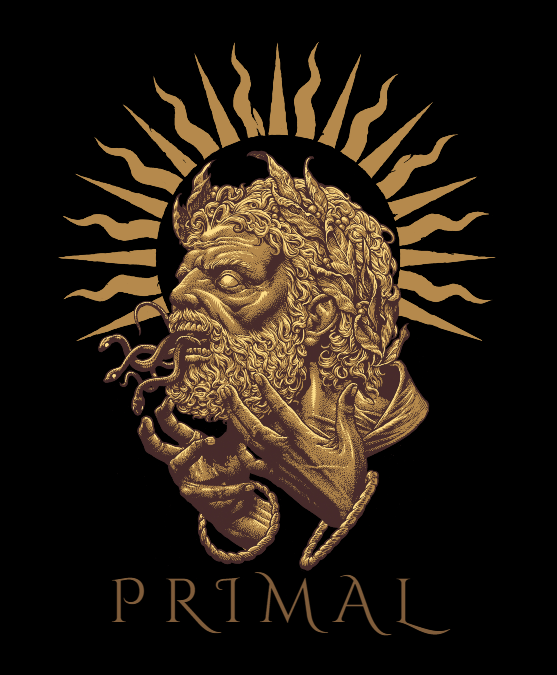