Skip to content
HomeMusic VideosNEWS: The Convalescence get imprisoned for 79 years?

Ahead of their November and December European touring plans, The Convalescence have dropped the first single “79 Years” from a new as yet unnamed and undated album, the recording sessions for which were recently finished with producer Jason Suecof (Trivium, Nekrogoblikon, Whitechapel) at Audiohammer Studios. Coupled with mastering by Christian Donaldson (Cryptopsy, Psycroptic, The Agonist), it will be the fifth in all from a band who have made their name with a signature blend of Black Metal and Horror theatrics alongside their Death Metal offering.

Vocalist Keith Wampler shares the details: “A lot of our lyrics are horror inspired, sometimes it’s some kind of scene that I think of and I use the lyrics to tell that story. Sometimes I use inspiration from horror movies or places we visit on tour. For example, for “79 Years”; we had the opportunity to join LT-TV for a paranormal investigation of Pennhurst in August 2021, after researching the history and finding some horrific things we felt that we should tell that story as a part of the new album. We even ended up filming several parts of the music video inside Pennhurst during the investigation. After spending a night inside, I can’t think of a more unnerving or intense place that I’ve ever been to.” 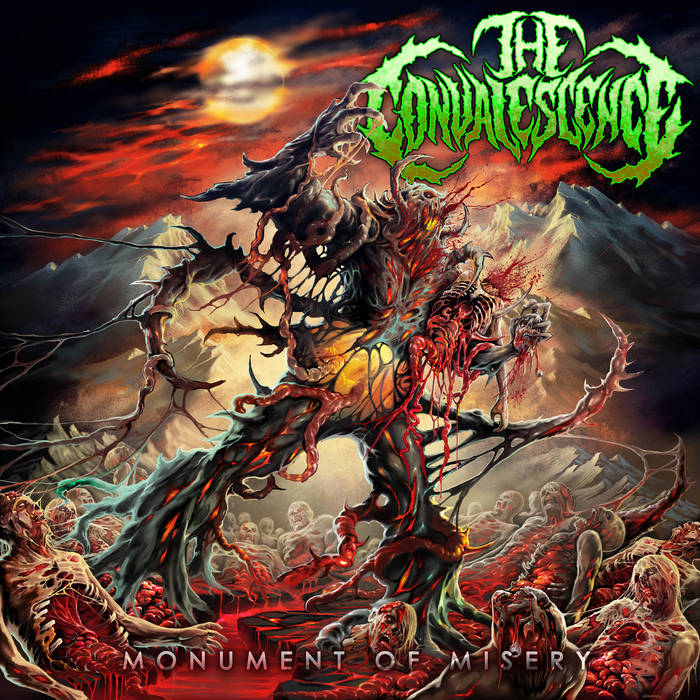 Tags:Monument Of Misery, The Convalescence