The day after we happen to mention that Oxford Stoner Metal Royalty The Grand Mal will be playing Rabidfest the day after the release of their sophomore album the cunningly titled “II” and using the festival as their album release show, the band have premiered the first single from it in “Rule My Soul“. Releasing three years after their self titled debut, it was actually recorded and mixed at Shonk Studios between January to July 2021 by Jimmy Hetherington before being mastered in August 2022. Pre-orders are available here.

“Rule My Soul” is personally my favourite track on the new album” says drummer Elliot Cole. “I always remember when Ryan showed us the song he had written in the rehearsal studio. I just love that main riff. It’s cool because it has that straight feel to it but it’s actually in 5/4. I think Dave did a great job vocally too. The choruses especially have such a cool and catchy melody to them“. 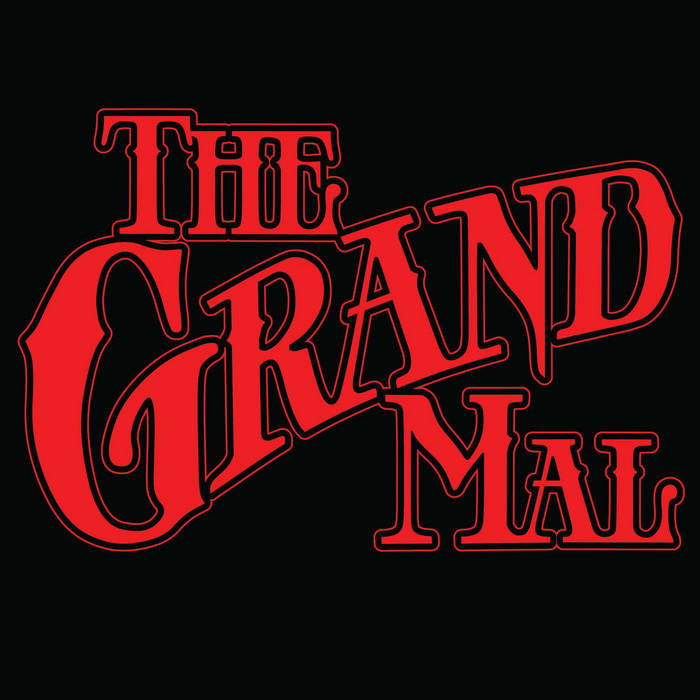