Skip to content
HomeMusic VideosNEWS: Beneath The Embers just want to be free!

Taking a leaf from the As I Lay Dying or Unearth playbooks and combining Metalcore with Thrash sounds, Beneath The Embers have celebrated not only the release of their new album “Condemned” out now everywhere via Metal Massacre Records, but also some major touring news, with a music video for one called “Set Me Free“.

On the single, band comment: “We just wanted to say a very big thank you to Chris Clancy for producing our album, really raising the bar of our music writing and making the album sound killer! We could not have put out such a quality album without you at the helm. Also a big thank you to Luke Bredin for the mastering and putting that final polish onto the album to make sure it hit in all the right places, and to Talon Payne of Gallow Wood Media for making such an awesome video for our single!”

On the album, guitarist Clint Bredin comments: “‘Condemned’ has been in the making for a while but having come so far from our last EP, Ashes, we really needed this release to reflect where we are musically. We recruited the skills of producer Chris Clancey to ensure we hit a very high standard from the get-go. ‘Condemned’ is our “line in the sand” and musical statement of what BTE are all about”.

Beneath The Embers will support Tarja on her forthcoming UK tour in February: 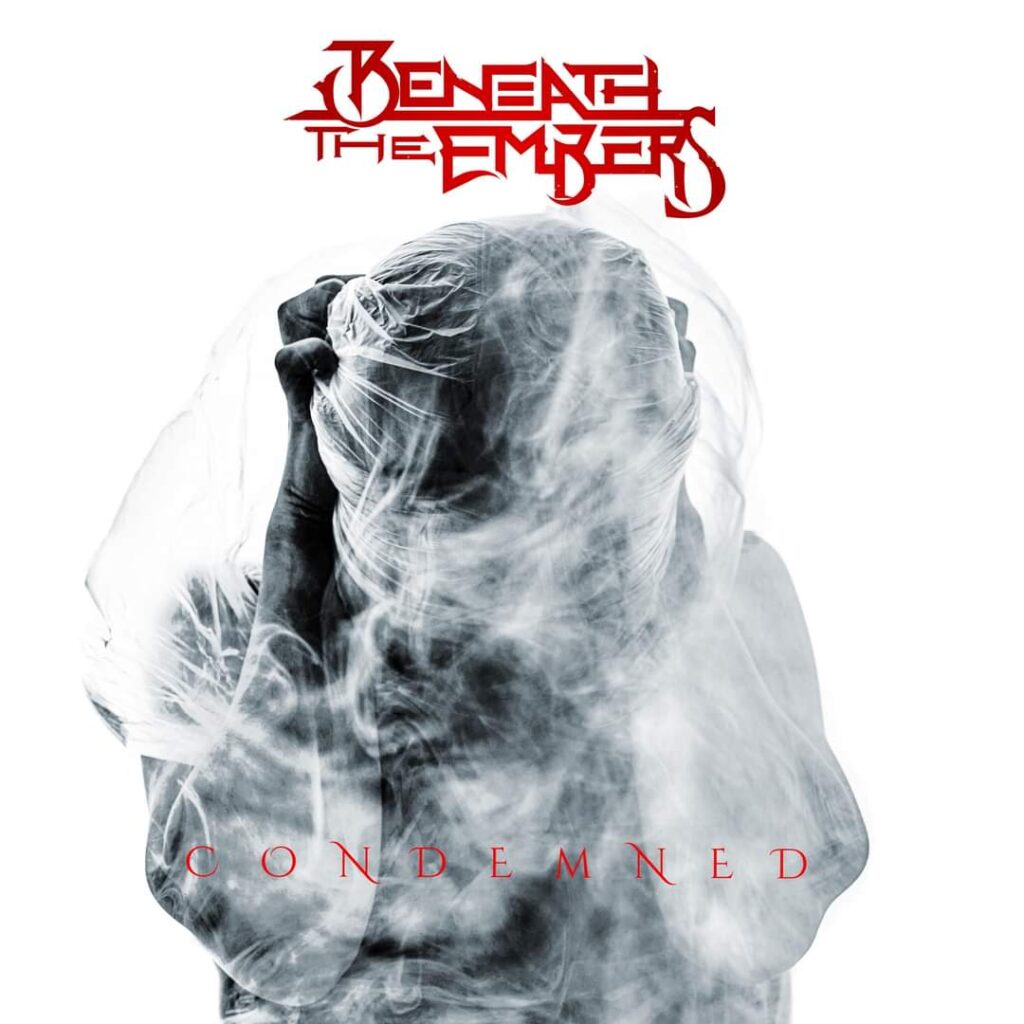 Tags:Ashes, Beneath The Embers, Condemned