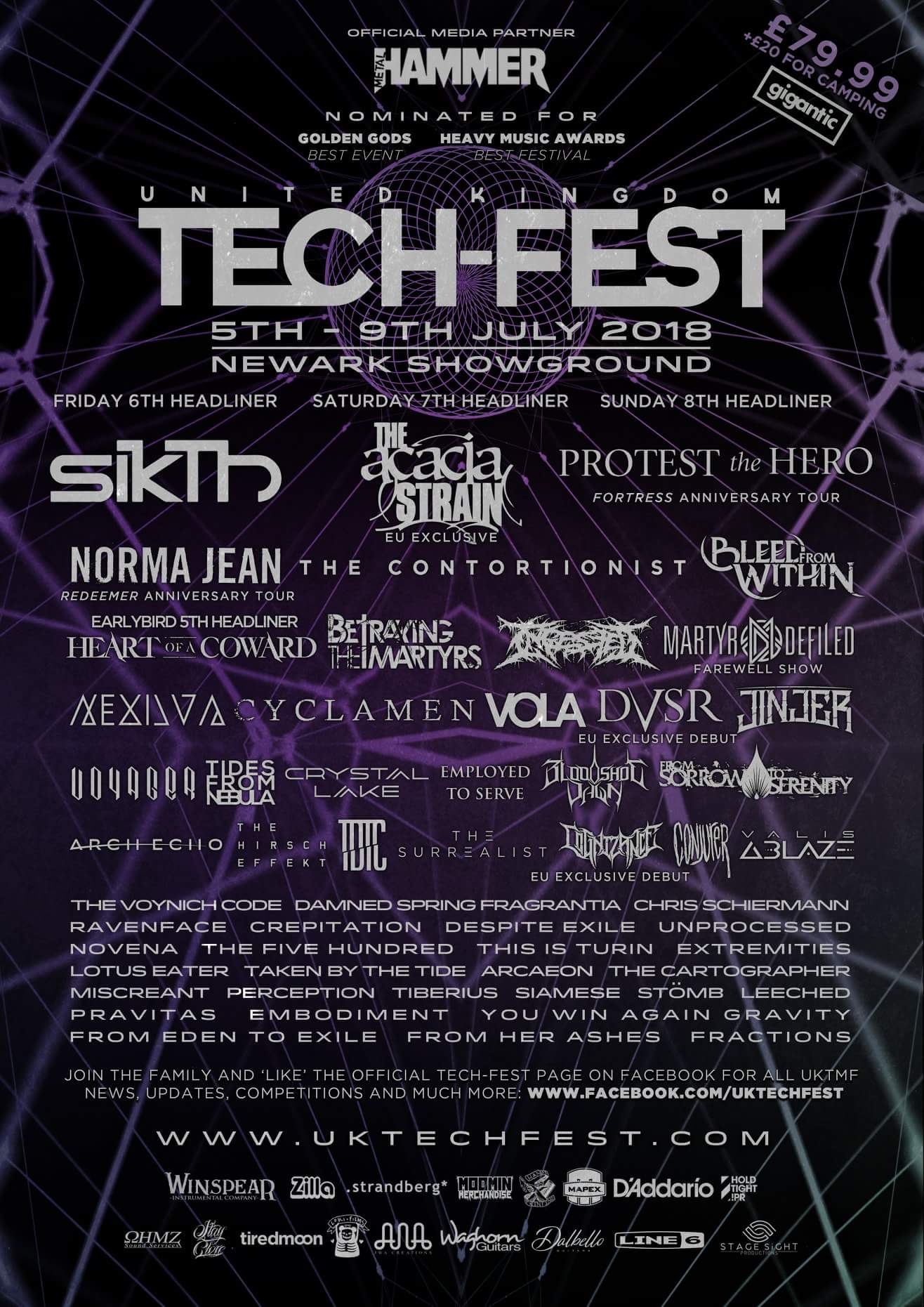 UK Tech-Fest have made their 3rd festival line-up announcement with an additional 23 bands added to the already stella line-up! From our speculation and advanced knowledge article yesterday only Heart Of A Coward have been added, which means the organizers are holding back some choice acts. The festival also has two nominations for upcoming awards,
Read More

At 12:00 GMT tomorrow, UK Tech-Fest will announce a 23 band addition to their already amazing line-up for this year’s incarnation. We already know that The Royal will be at the festival having chatted to them at their headlining show in London in March. The likelihood is that Liverpool’s Loathe will also be announced on
Read More 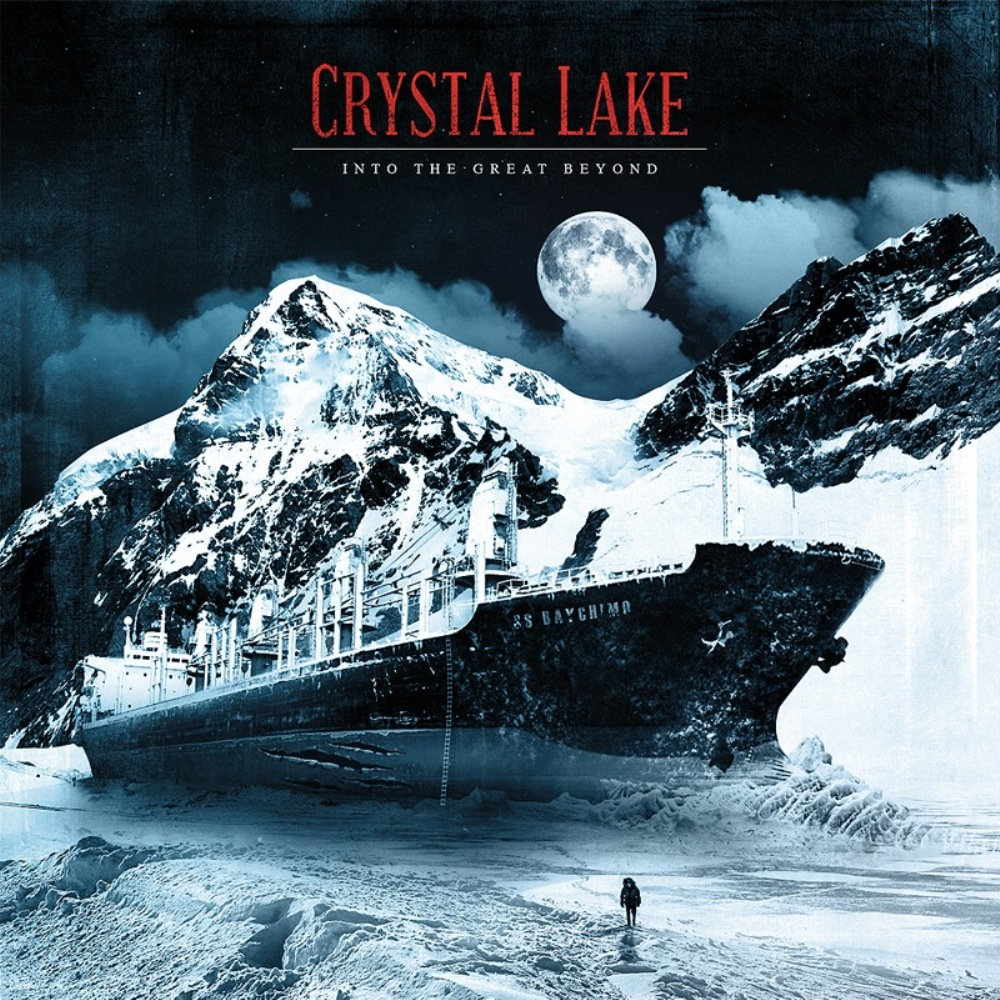 One of the more surprising announcements on the lineup for UK Tech-Fest 2018 was Japanese Metalcore crew Crystal Lake. They did have a number of sold out dates on our shores in November, so that speaks volumes for their draw. Here’s a full set to sink your teeth into from them at Fever Diatabashi in
Read More