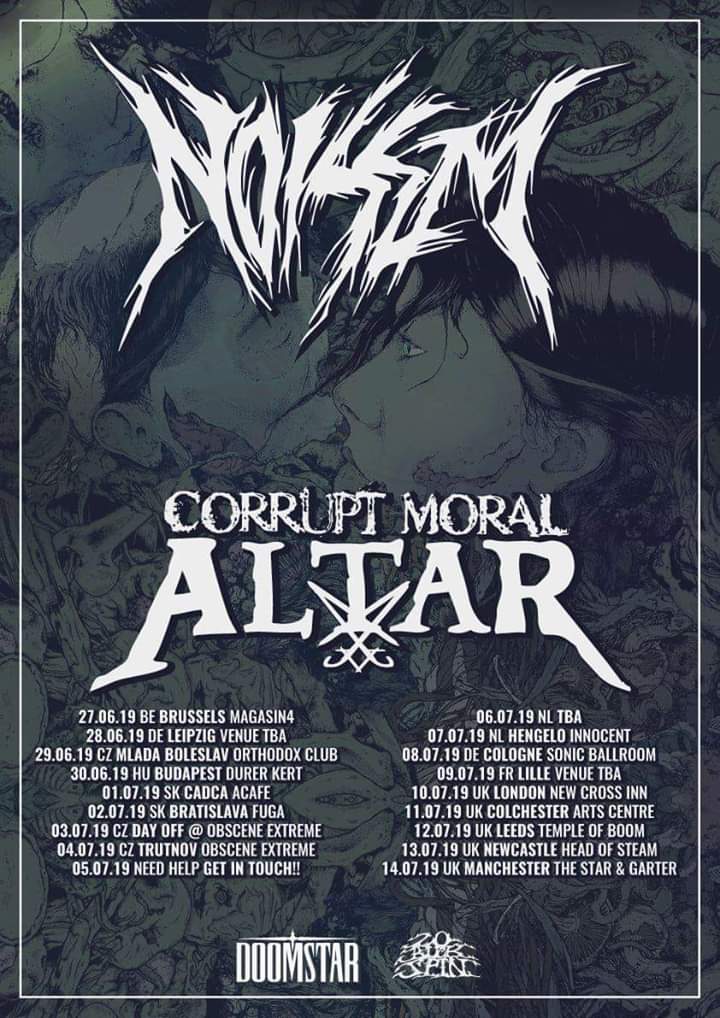 Baltimore Maryland Thrashy Deathgrind trio Noisem will be embarking on their first European Tour this summer. The band, signed to 20 Buck Spin Records, will be joined by Corrupt Moral Altar for a run across the UK in July playing cuts from their recently released “Cease To Exist” album which is available over at bandcamp.
Read More 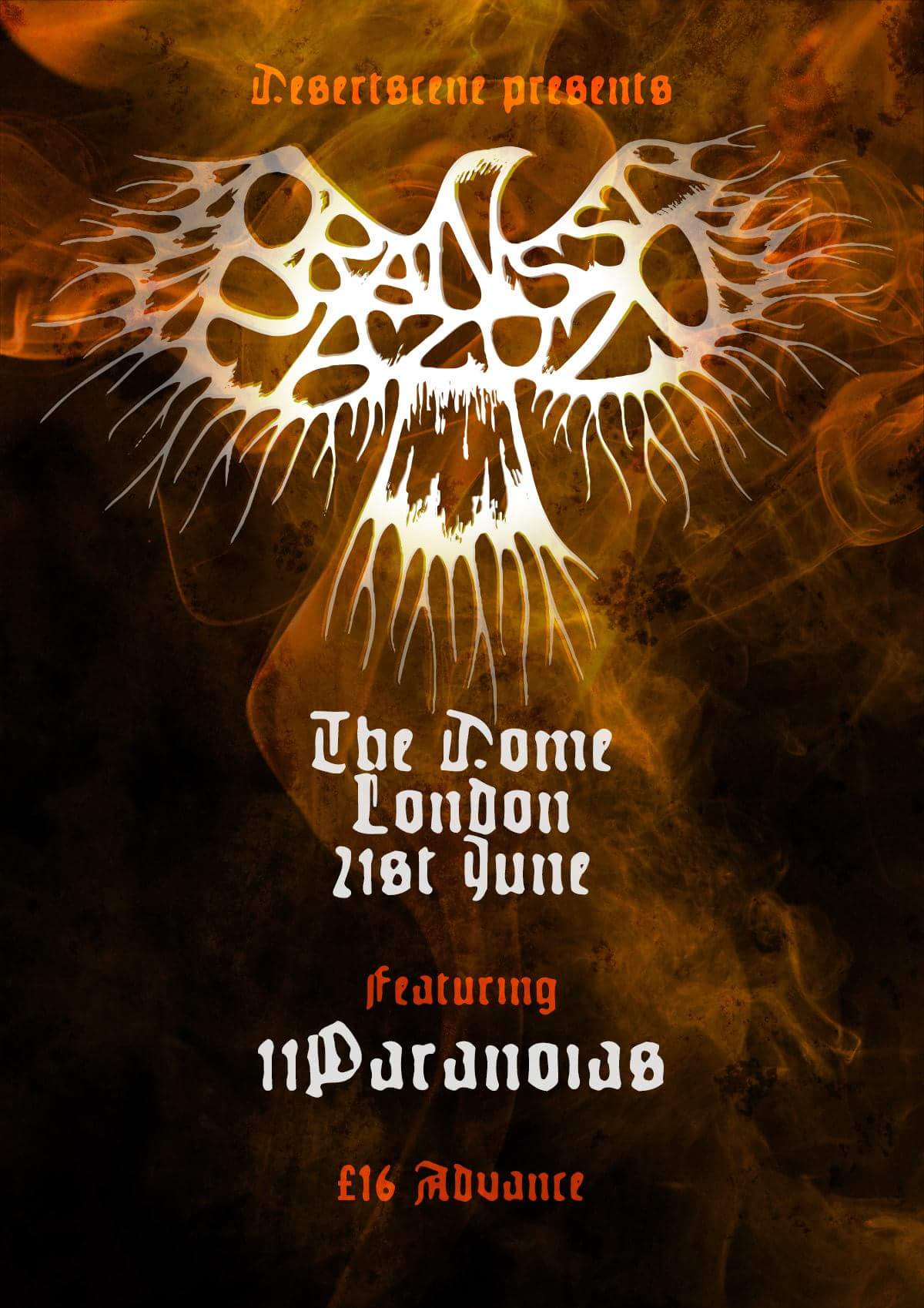 21st June will see Finnish psychedelic black metallers Oranssi Pazuzu playing The Tufnell Park Dome in London with support from 11Paranoias. The bands 2016 album “Värähtelijä” is out now via 20 Buck Spin Records. This is widely expected to be the bands last run for the album before recording new material.
Read More