Having re-tooled their line up for their new album “Perpetual Chaos“, the now multinational all female Thrash quartet Nervosa have filmed some brographical videos to introduce each member of the group. The third installment gives the red carpet limelight to New drummer Eleni Nota, following bassist Mia Wallace, formerly of Abbath and guitarist Prika Amaral
Read More

The success of “Perpetual Chaos“, the new album from the now multinational all female Thrash  quartet Nervosa has come with the renewed energy of having a refresher line up with Diva Satanica of Bloodhunter fame and Mia Wallace of Abbath now on board. From the evidence of the record itself they have enthused and reinvigorated
Read More

If “Perpetual Chaos” the new album from the re-tooled all female Thrash quartet Nervosa isn’t already ringing in your ear drums, then you might want to check out this guitar playthrough from the sole remaining original member Prika Amaral for “Venomous“. No longer based in San Paulo with new members in vocalist Diva Satanica of
Read More

As part of the promotional work around their new album “Perpetual Chaos” the re-tooled Brazilian Thrash quartet Nervosa have completed a collection of video biographies to introduce the new line up. The first of these sees new bassist Mia Winter Wallace, known for her work on “Outstrider“, the second studio album by Norwegian Black Metal
Read More 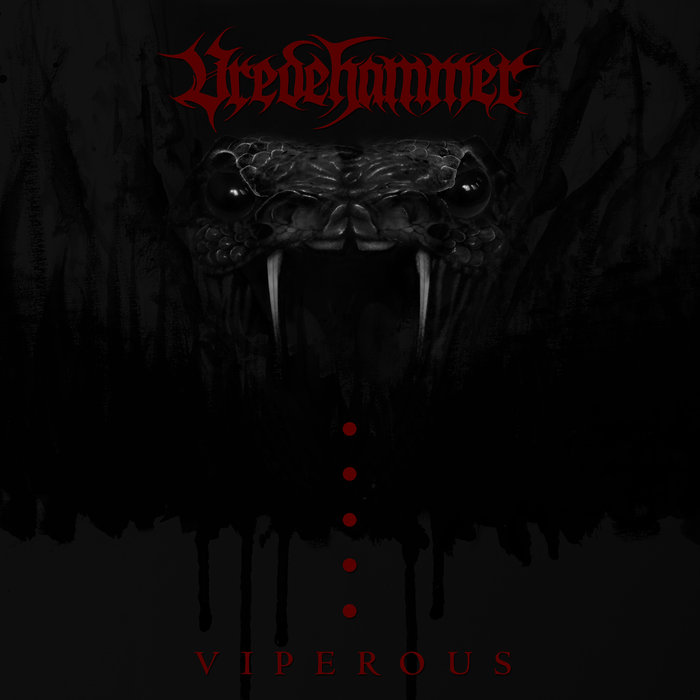 Arguably one of the most influential Death Metal bands of all time, Obituary have shared a track that was written and appeared in the Adult Swim series. Entitled “A Dying World” it’s available everywhere here. They will be crossing the US on a co-headlining trek with Abbath, Devil Master and Midnight that kicks off on
Read More