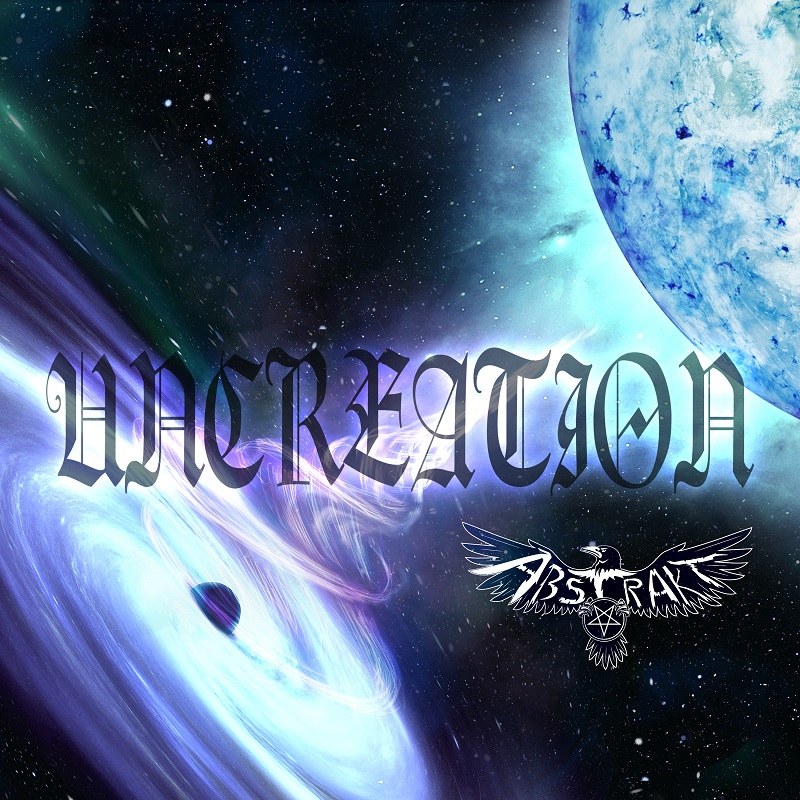 Symphonic Black Metal of the highest order is the work of Helsinki, Finland’s Abstrakt and in the February released “Uncreation” they have unveiled a body of work that should persuade the genres naysayers that they are wrong. Guitarist pairing Azul Corax and Apostate haven chosen “Etherstorms” for a playthrough video that shows of some impressive
Read More

Helsinki Finland based Symphonic Blackened Death Metal quartet Abstrakt have released a new music video for “Inferno“, one of the stand out cuts on their second studio album “Uncreation” which was released earlier this year via Inverse Records. Something of a labour of love, it was January 2019 that the band started on the final
Read More

Finnish Helsinki-based Symphonic Death Metal infused Black Metal band Abstrakt have woken up from hibernation and will release a new album “Uncreation” on 25th February 2021 via Inverse Records. First single “Radiant Darkness” has been released today complete with music video. The band was formed back in 2008 by duo Nightderanger and Azul Corax but didn’t record
Read More