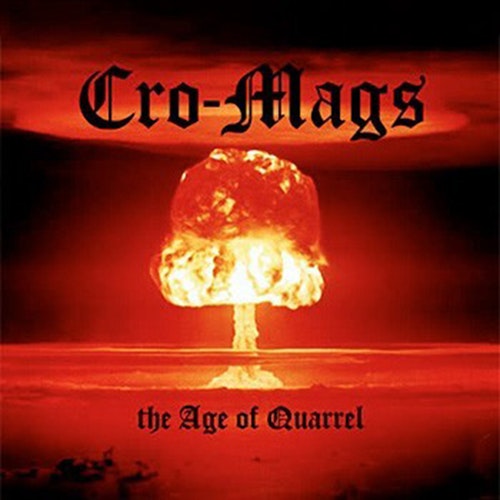 Ahead of the 9th April physical release of their EP “2020” via new label home Arising Empire,  Crossover pioneers Cro-Mags have premiered an music video for “Life On Earth“, a track that stands out with a distinctive Ministry vibe to it. If you missed it, it’s been out digitally since December with six tracks over
Read More

Harley Flanagan may not be happy about it but Cro-Mags JM are here to stay. The Crossover Thrash act appeared at The Broad Street Ministry in Philadelphia Pennsylvania on 26th December 2008 and performed all of the classics from the “Age of Quarrel” complete with two step action and were captured by in Technicolor Glory.
Read More