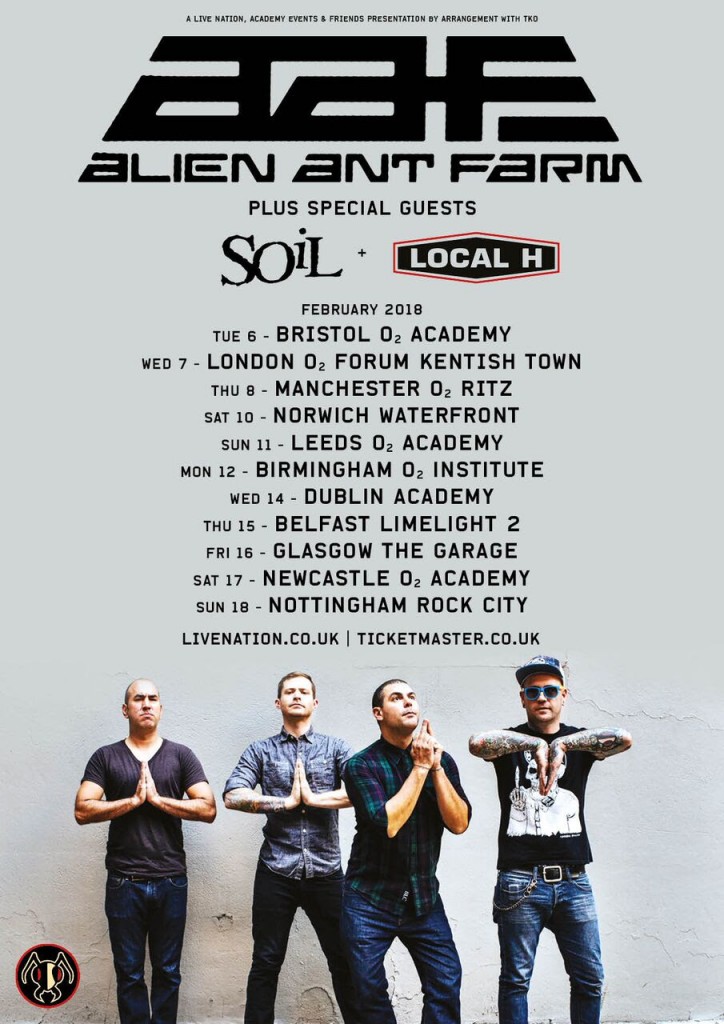 The nostalgia from Liberated Tape Archive has been unrelenting of late with the latest addition being this complete first generation VHS tape transfer of a set from Alien Ant Farm. Including favourites “Wish“, “Movies” and THAT Michael Jackson cover,  the show took place on 12th October 2001 in Denver Colorado at the Bluebird Theatre and
Read More

Leo Moracchioli has threatened the crown that belongs to Alien Ant Farm for the best cover of a song by Michael Jackson. His choice for this week’s cover song is “Leave Me Alone” but the master of Frog Leap Studios in Norway has given it a full Metal Jacket. We’re looking forward to another sold
Read More

Pro-Shot by 197 Media at Chain Reaction in Anaheim California, here’s drum cam footage of Stray From The Path sticksman Craig Reynolds performing “Fortune Teller”. The VIP bundle of their current tour with Counterparts has a 7″ Split EP included, upon which they’ve covered “Movies” by Alien Ant Farm…. New album “Internal Atomics” is out
Read More 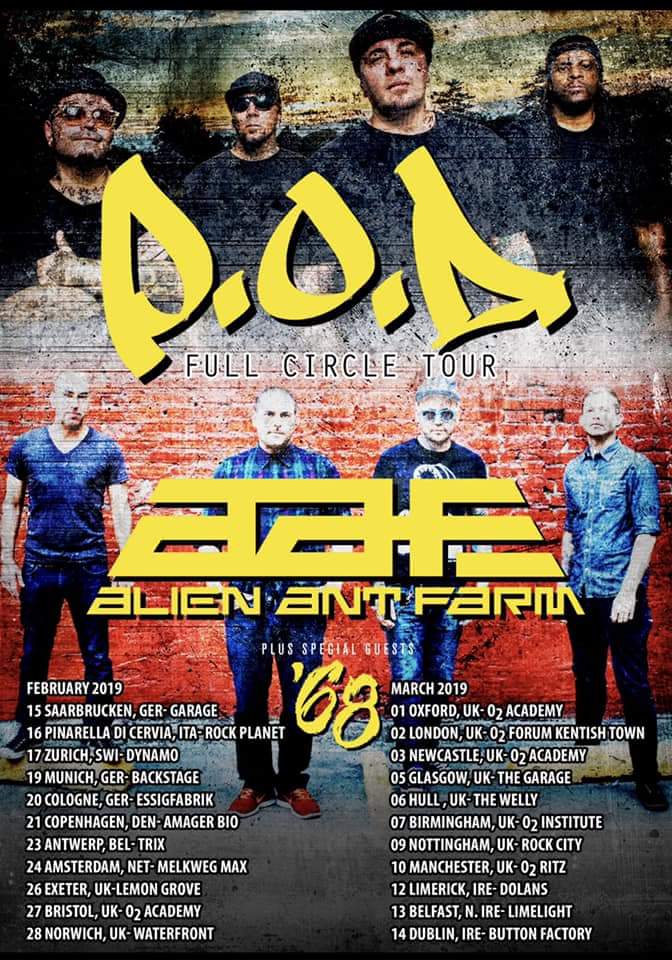