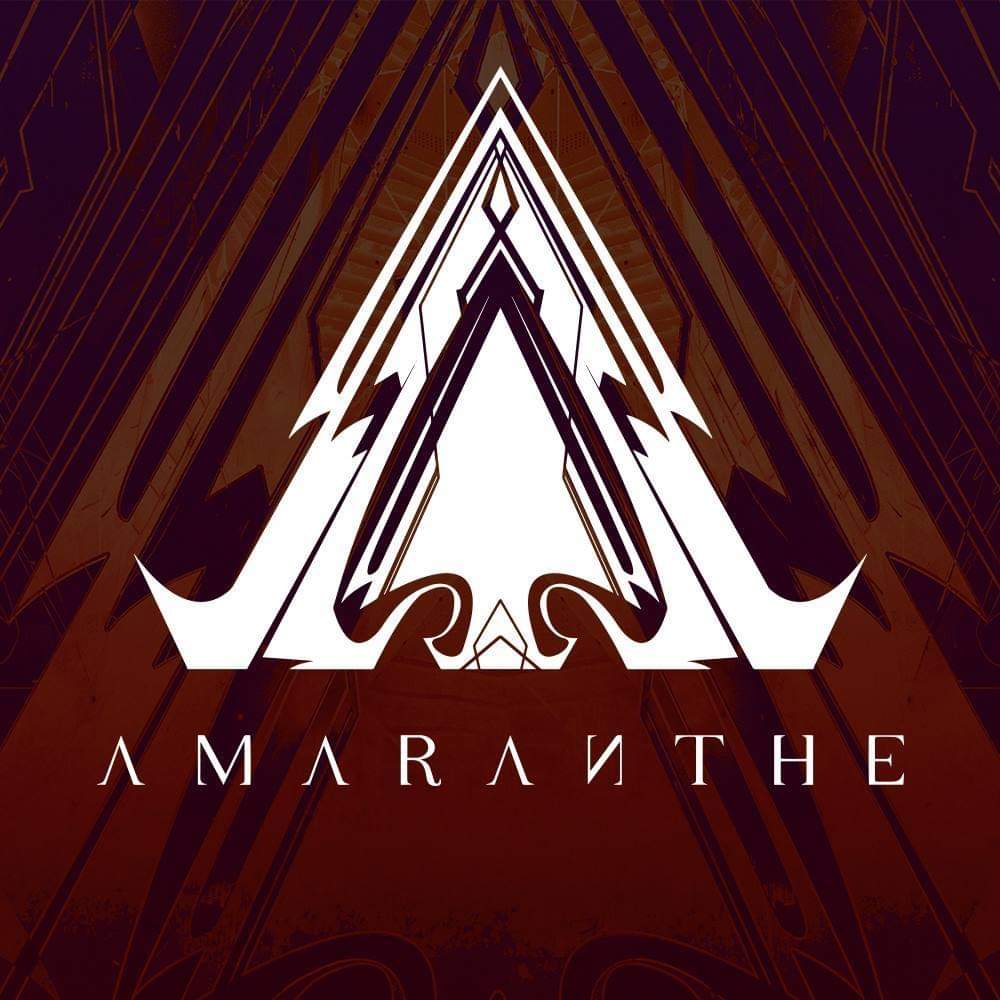 Quite how Swedish Metallers Amaranthe have managed to pull off this coup remains unanswered but – they have presented the World with a very special Valentine’s Day gift. Somehow they have managed to persuade former Arch Enemy vocalist Angela Gossow, who hasn’t picked up a microphone since the end of the tour run in support
Read More

Managed by former Arch Enemy frontwoman Angela Gossow, Gothenburg Sweden Modern Melodic Metallers Amaranthe have announced a huge European Tour for 2020 before heading to the US and Canada. The run will have a London date on 8th February at a TBC venue which is expected to be Tufnel Park Dome and has been accompanied
Read More