Not one but two interviews with the twin headed vocal dragon of Butcher Babies have emerged. The first finds Carla Harvey and Heidi Shepherd join Oran O’Beirne from Bloodstock TV to talk about their 2023 touring plans, their now officially completed fourth album and more. The band actually have an Autumn 2022 European tour with Amaranthe, Beyond The Black and Ad Infinitum which has two UK stops in October

The second interview took place at Brutal Assault Festival with the duo answering 10 Questions with Metalshop.de 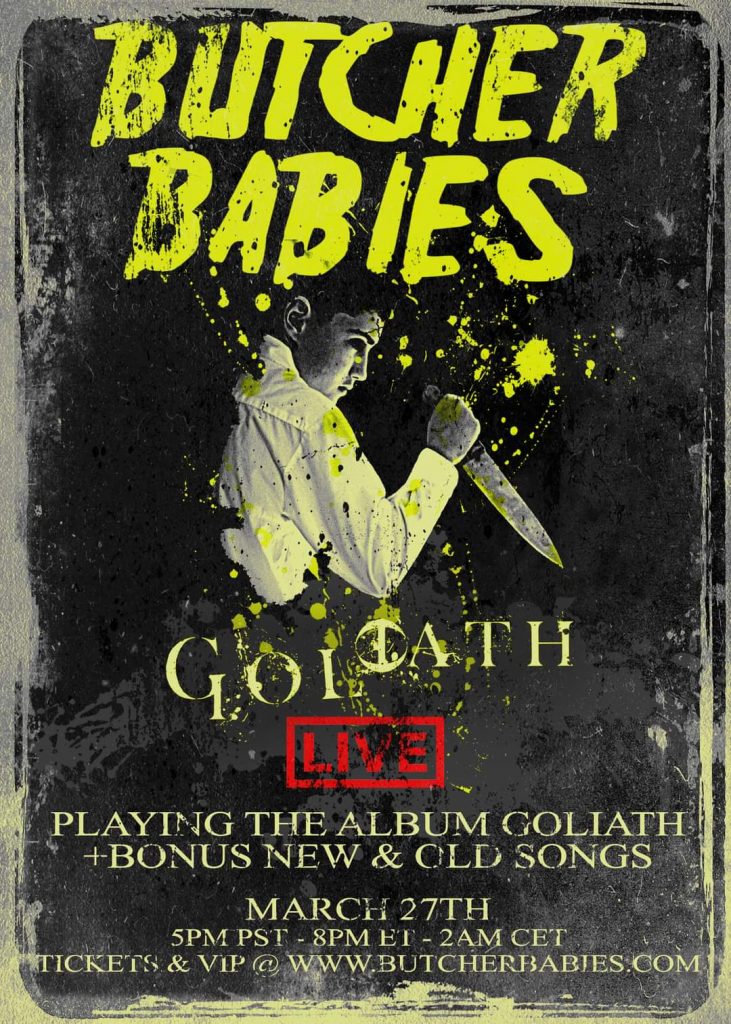