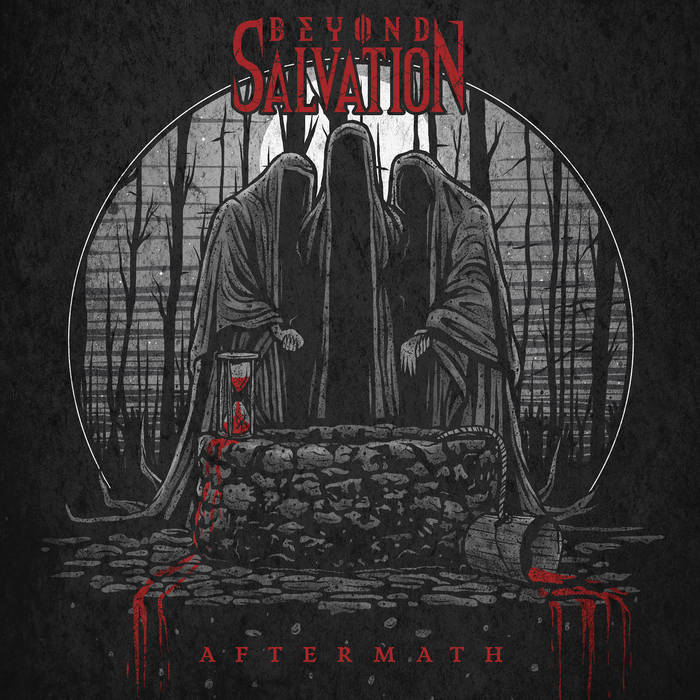 Ahead of their march to Bloodstock, Technical Thrash quartet Beyond Salvation have returned to a pair of old songs and given them a new lease of life. The double A side single is called “Reascension” sees “Bloodrite” and “Turning Point” re-recorded at NoiseBoy Studios with the band handling production and mixing in house before entrusting Lee
Read More

Four years ago a triumphant TrendKill were standing on stage at Bloodstock, whipping the crowd into a frenzy with cuts from their debut EP “One” in Groove laden Thrash Metal style. A milestone moment for any band, it set the bar for the Northern heavyweights, a standard to which ascend while showing others just how
Read More

After their last single “Myoclonic” smashed 55k streams on Spotify and over 10k views on YouTube marking their biggest single to date, Leeds Nu-Metalcore outfit Isolate have followed it up with “Phantasm” as they continue to smash singles out of the park after their sophomore EP “Breaking Point“. Should everything be right in the World
Read More 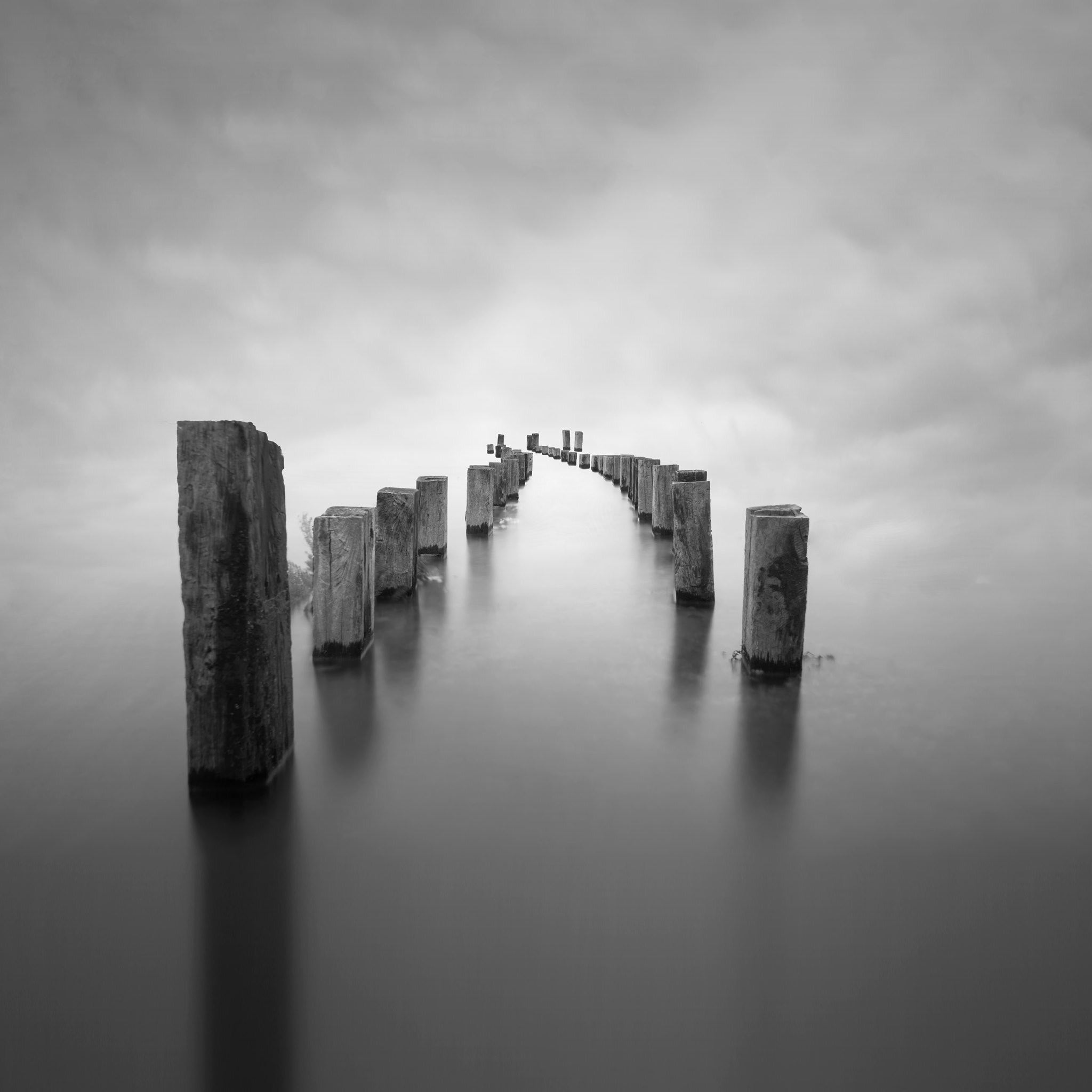 Collected are a band who want to get themselves to the New Blood stage at Bloodstock or die trying, having walked out of Essex armed like El Mariachi with single “Walking Target” in their guitar case at their 2018 inception and haven’t looked back since. They had a great run and jump at it in
Read More

Continuing the run of live performances released today comes another from the pro-shot full set which took place on the Ronnie James Dio stage at Bloodstock Open Air Festival in 2018 and will go down in Metal history as iconic and one of the few that remain from Power Trip. The Crossover Thrash act tragically
Read More

The Ronnie James Dio Stage at Bloodstock in 2018 was one of the biggest stages that Power Trip were able to take prior to the tragic passing of their much loved frontman Riley Gale. From that set, here’s the band performing “Suffer No Fool” pro-shot in the finest order. Nominated for a Grammy for “Executioner’s
Read More

Returning to the stage for the first time in over a year, Weaponry had the pleasure of playing a sold out student only show at Royal Holloway University and so milking it for all it’s worth, they’ve put some footage of the show as well as behind the scenes footage into this weeks episode of
Read More

Megan Targett explains how her band Vexed are currently suffering from imposter syndrome as their now week old album “Culling Culture” was released via major label Napalm Records to critical acclaim in this new interview. It’s totally understandable because everything is so compartmentalised at the moment that it’s not really going to sink in until
Read More

Another band announced for the Sophie Lancaster stage at Bloodstock Open Air Festival 2021 are Terra IV, a project that blend DJent fueled riffs with gritty Rap and Grime vocals from current and former members of Heart of a Coward, Hacktivist and Purge. Their debut EP “Chaos Makes The Muse” dropped at the end of
Read More