Tag: And Hell Followed Within 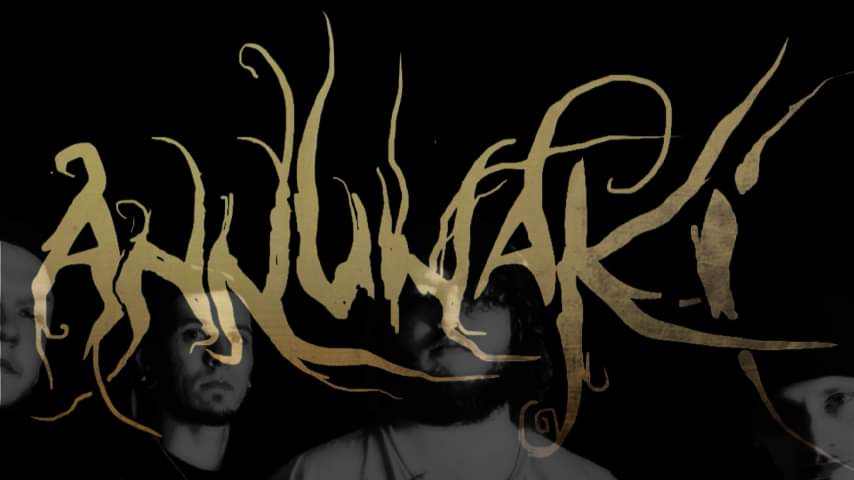 The Anunnaki are a group of deities in ancient Mesopotamian cultures and so has the meaning something to the effect of “those of royal blood” or “princely offspring”. So it’s a logical name for a Michigan Metalcore act. Annuaki have been joined by Andrew Patterson of And Hell Followed Within for their debut single “Breed Disease” which
Read More