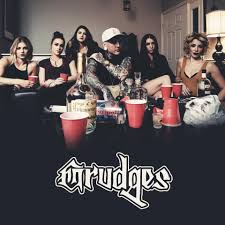 Former Chelsea Grin frontman Alex Koehler released his second single under the Grudges moniker earlier today. While the first, entitled “Misery” had a lot in common with his previous Deathcore sound, this time out “Deadass”, a collaboration with rapper Anxxiety has none. A straight up hip-hop track is what it is. It’s going to be interesting
Read More