The Downbeat Podcast hosted by Stray From The Path drummer Craig Reynolds continues to be the gift that keeps giving as he takes a moment form his busy schedule to sit down with Dan Searle and Sam Carter from Architects to discuss the Progressive Metalcore heroes new album “The Classic Symptoms Of A Broken Spirit“.
Read More

There were a few moments where naively we thought that Josh Middleton would bring the Sylosis riffs to Architects and together they would undergo a metamorphosis into Syltects or something. That didn’t happen did it. Ah well. At least Sylosis are still a thing. Here’s “Heavy Is The Crown” cut from their set at Bloodstock
Read More

After fan filmed footage emerged in the aftermath of Bloodstock Open Air Festival of Lorna Shore vocalist Will Ramos joining Sheffield shredders Malevolence on stage for a rendition of “Karma” from their new album “Malicious Intent“, an official version of the cut has appeared pro-shot with audio mixed by Architects and Sylosis guitarist Josh Middleton
Read More

Those who thought that “Cycle Of Suffering” might be a one off return record from Josh Middleton’s Sylosis with his schedule in Architects, it’s time to guess again. The band have announced that they will be releasing a trio of standalone singles with “Heavy Is The Crown” being the first, the decision being to release
Read More 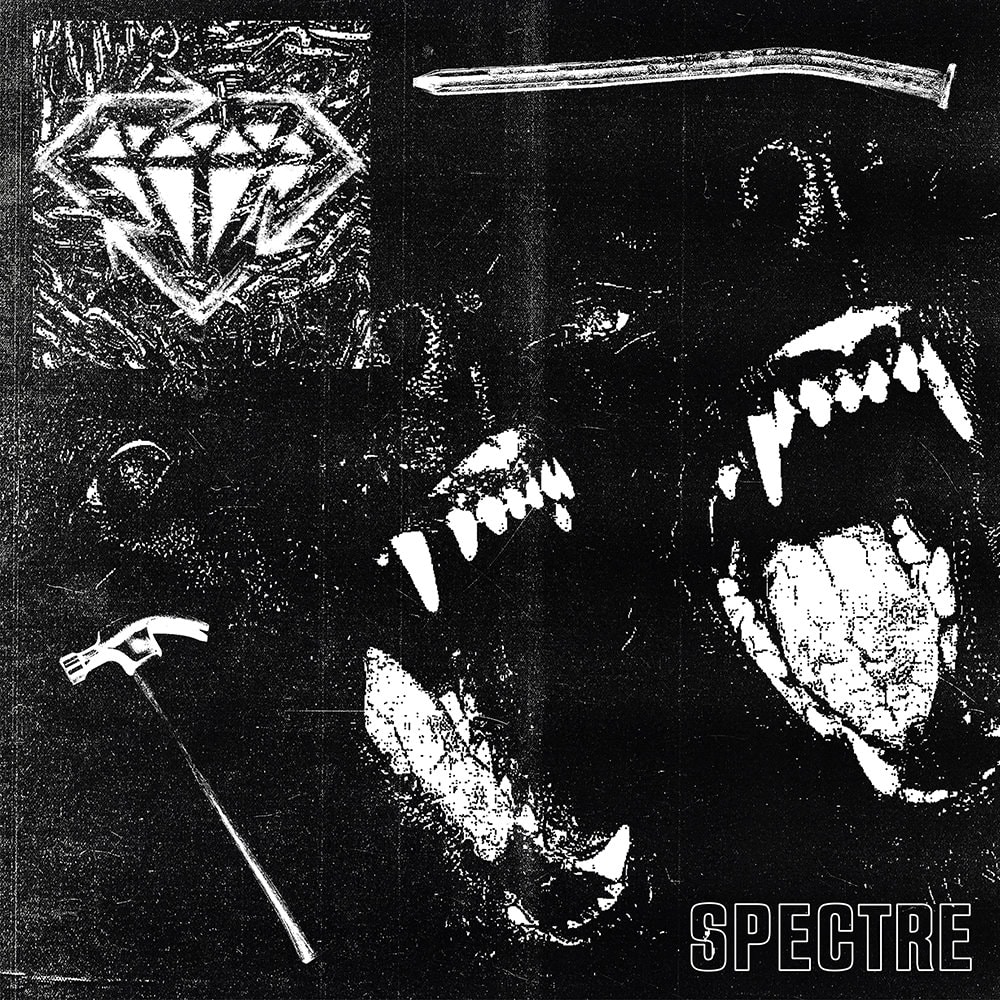 Very soon “The Classic Symptoms Of A Broken Spirit” will be the words on everyone’s lips as South Coast Progressive Metalcore heroes Architects have announced that 21st October will see their tenth studio album released via Epitaph Records. That announcement comes with the first single “Tear Gas” and the words “This one feels more live,
Read More

When Glaswegian Metalcore Gods Bleed From Within returned from the wildernesses of a hiatus that many thought would see their end in 2018 with the stunning “Era“, there can’t have been many that would have expected what happened next. The snowball effect took the band from strength to strength with unstoppable momentum taking them around
Read More