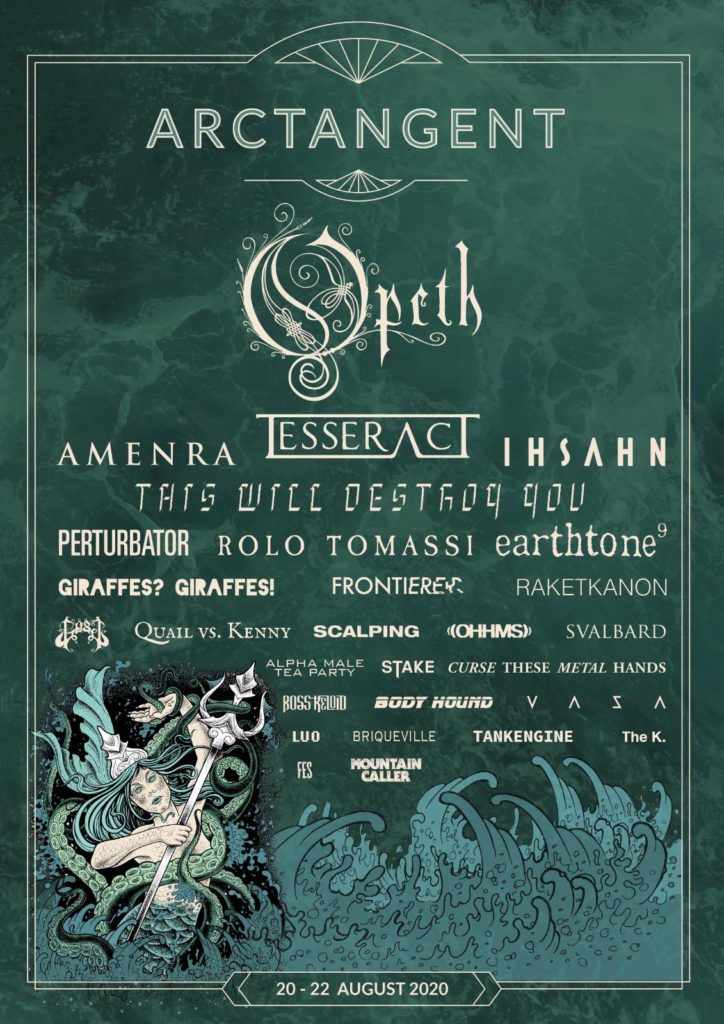 DJent pioneers Meshuggah were caught on camera on 26th April at Teatro Coliseo in Santiago Chile. This full set includes “Rational Gaze” and “Bleed”. The band will play only one UK show this year – at Arctangent Festival on 17th August.
Read More

There is no doubt that Bloodstock Open Air Festival has been getting more and more commercial over the years. Some fans have even suggested it’s becoming more and more like Download Festival. Metal Hammer have put together 10 of the most hilarious reactions to Parkway Drive being announced as one of the headliners for this
Read More

In a surprise move, Bristol’s ArcTanGent Festival have announced one of their headlining acts for the 2019 incarnation of the event. Having kept their cards close to their chest with the 2018 incarnation, the coup of getting the DJent pioneers and highly influential Meshuggah as a “UK exclusive, only UK 2019 show” seem to have gone
Read More 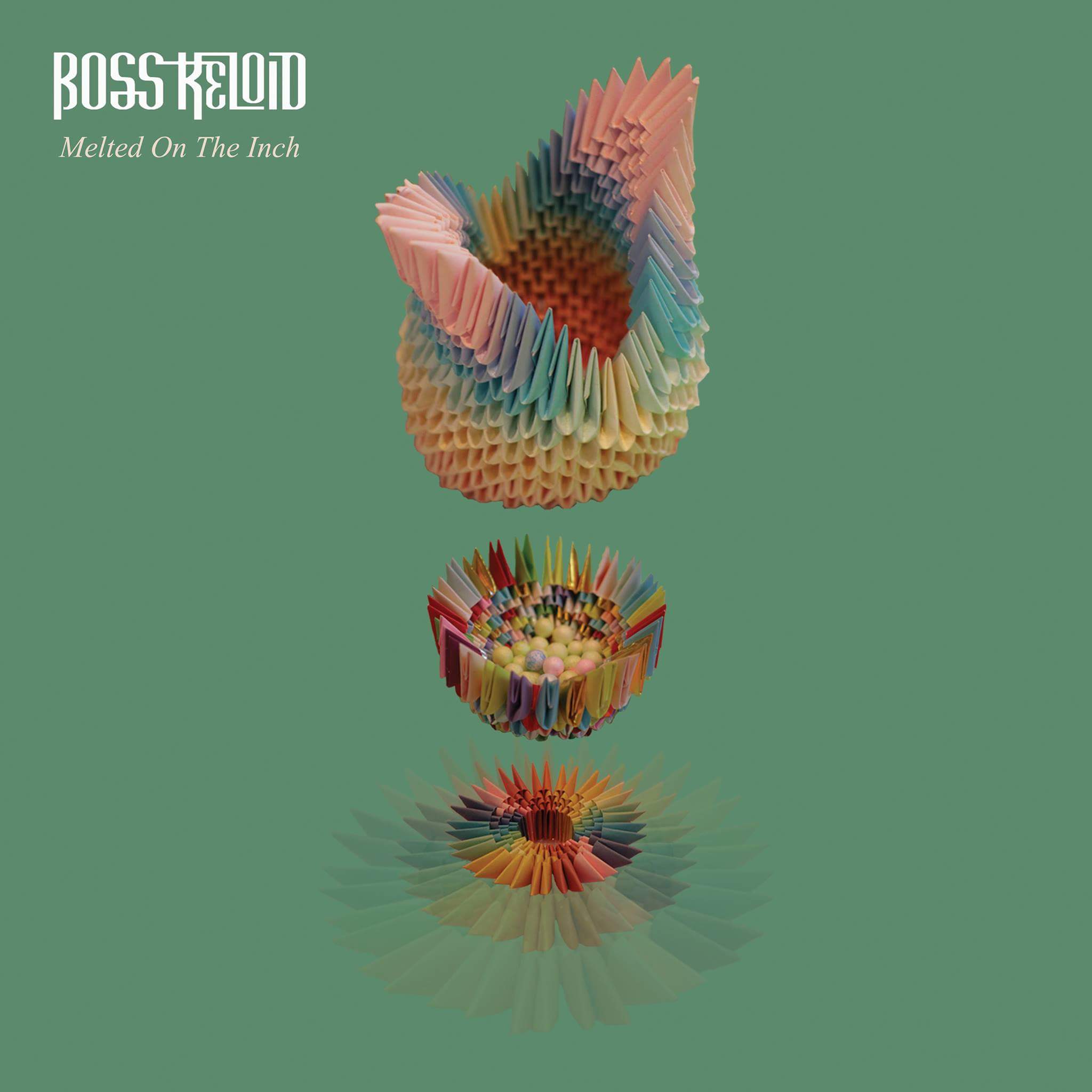 Filmed live at Alien Sound Studio in January and taken from their critically acclaimed album “Melted On The Inch” out now via Holyroar Records, Boss Keloid have released a video for single “Peykruve”. The Wigan Metallers will be playing ArcTanGent Festival in Bristol in August. You can pick up the album over at bandcamp.
Read More