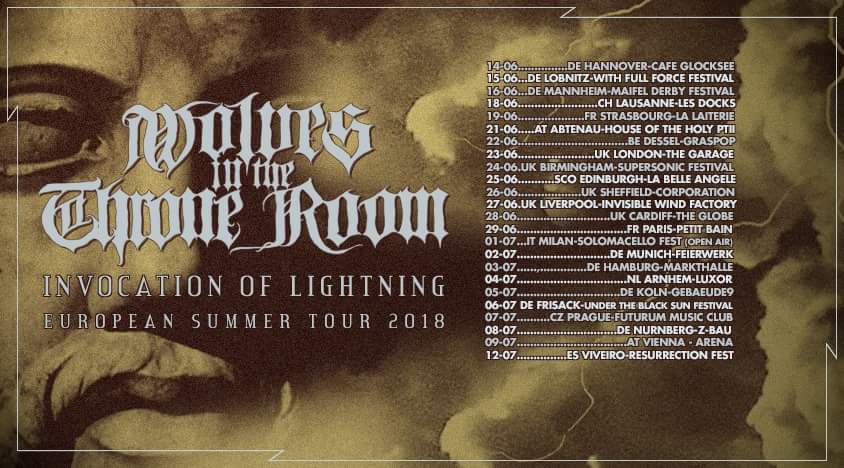 Olympia Washington Black Metallers Wolves In The Throne Room have now confirmed their full run of European Summer Tour dates which will see them in the UK in June as well as a number of European Mainland festivals. The band are currently touring in support of their album “Thrice Woven” which is out now via
Read More 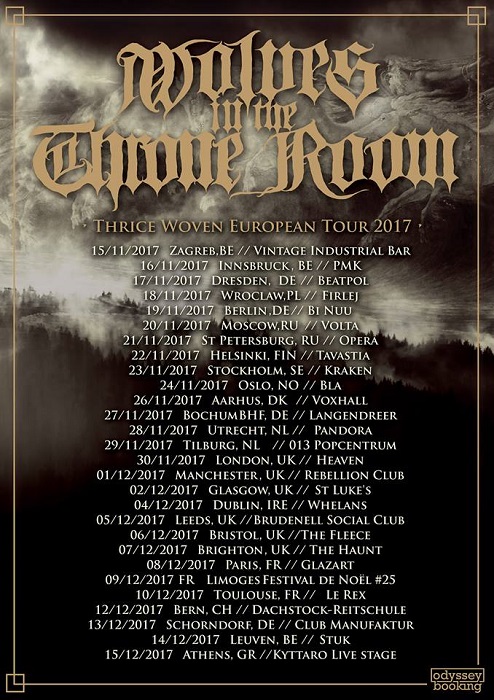 While there has been no official word as yet, tickets have gone on sale here for a Wolves In The Throne Room show on Saturday 23rd June at The London Garage in Highbury. The band have been nominated for a Metal Hammer Golden God award under the “Best Underground Band” category. The bands 2017 album
Read More