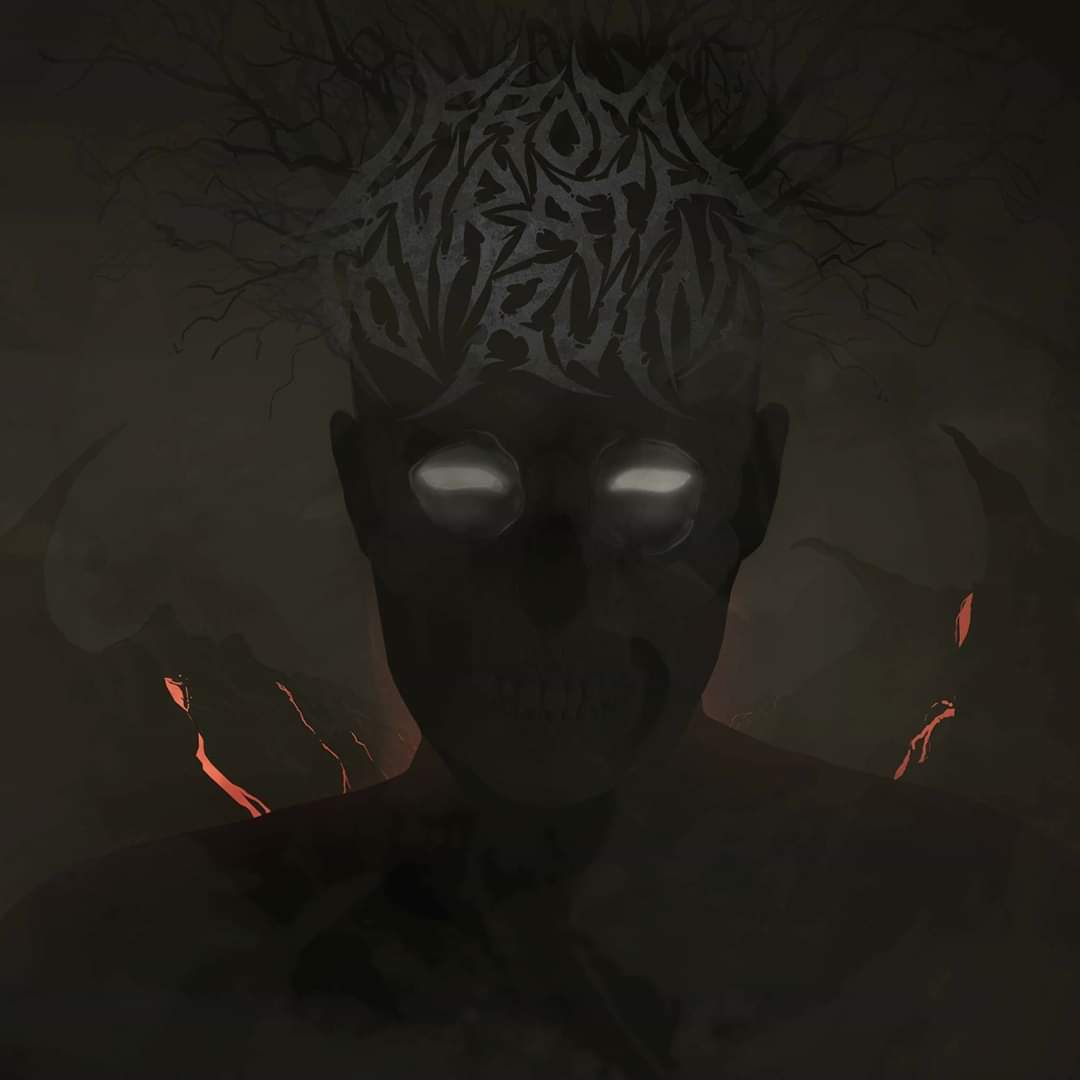 A four piece Downtempo Deathcore outfit formed in Greensboro North Carolina in 2014 and living in the head of Deadpool, From Wrath To Ruins have dropped the anvil heavy “Inhale” upon their toes. Recording, mixing and mastering is credited to Barrett Gingerich of Retinal Insurgence Media. If you’re not familiar, 2015’s “The Execution Initiative” and
Read More