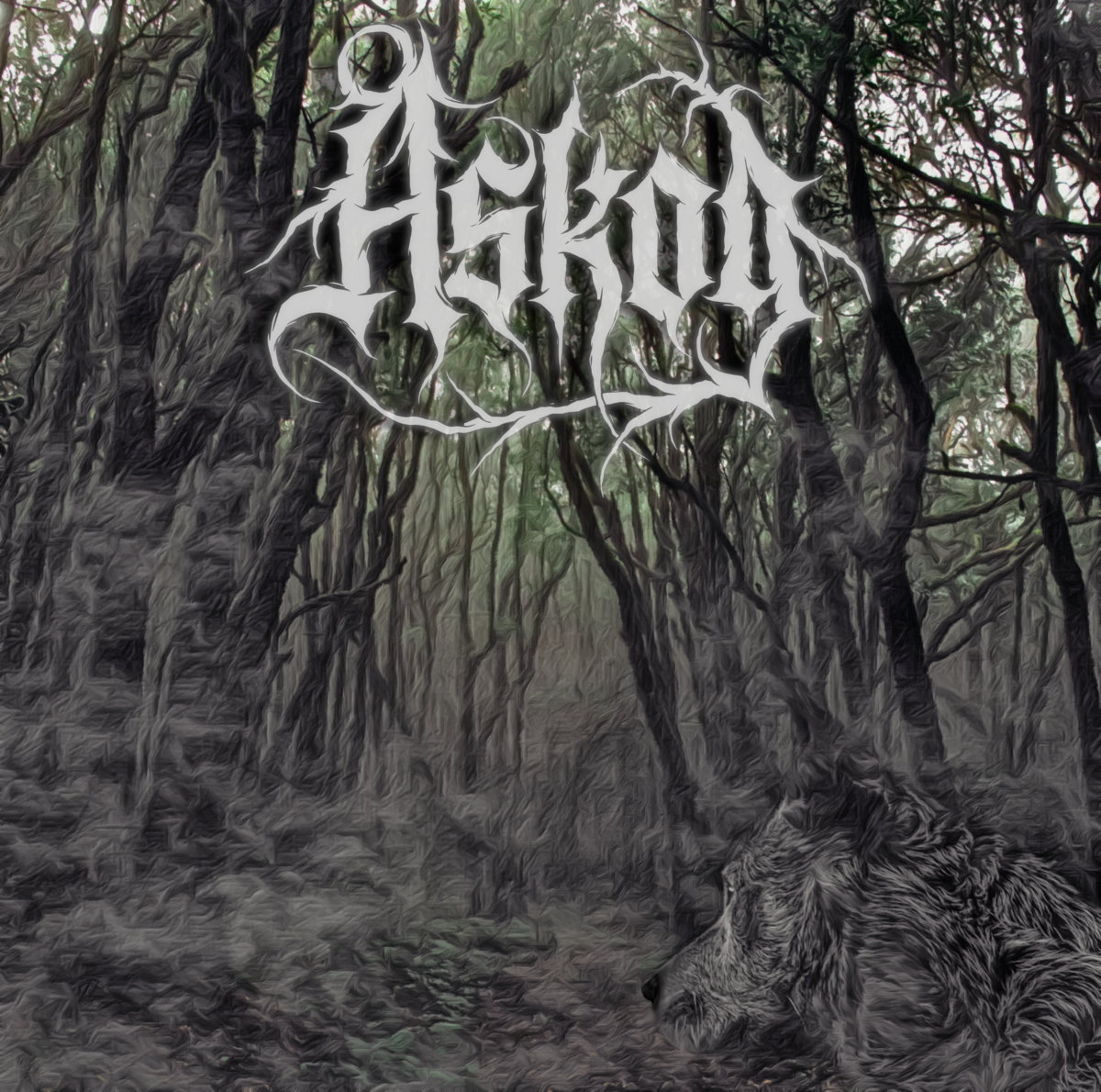 After releasing last year’s EP “Varg” as a demo to preview their debut album, Vänersborg, Sweden based Black Metal partnership Åskog have finally announced “Varþnaþer” as the name of that record with “Vinter“, the first singe. The album will drop on 12th May like a bolt of lightning from the sky, burning a tree to
Read More