Tag: At The Drive-in

Watford Nintendocore duo Jumpman aka Eliot Foster on Lead vocals and guitar Tom Cole on guitar and synths, who like to blend hardcore punk, tech-metal and 8-bit chiptune synths recently dropped a creative double feature by the name of “Shame“. If you like fast and abrasive riffs with rapid fire metronomic artillery shell drum machine
Read More 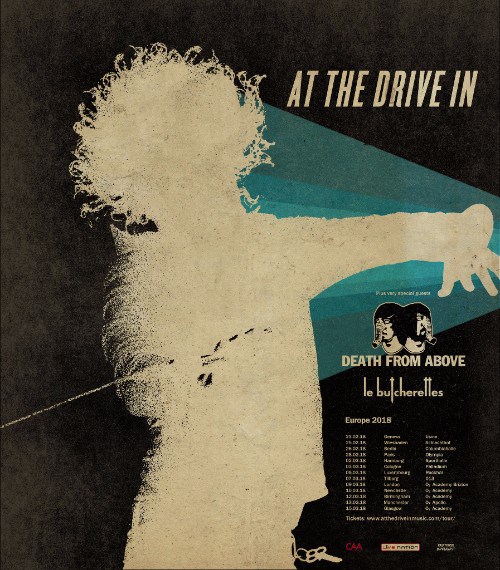