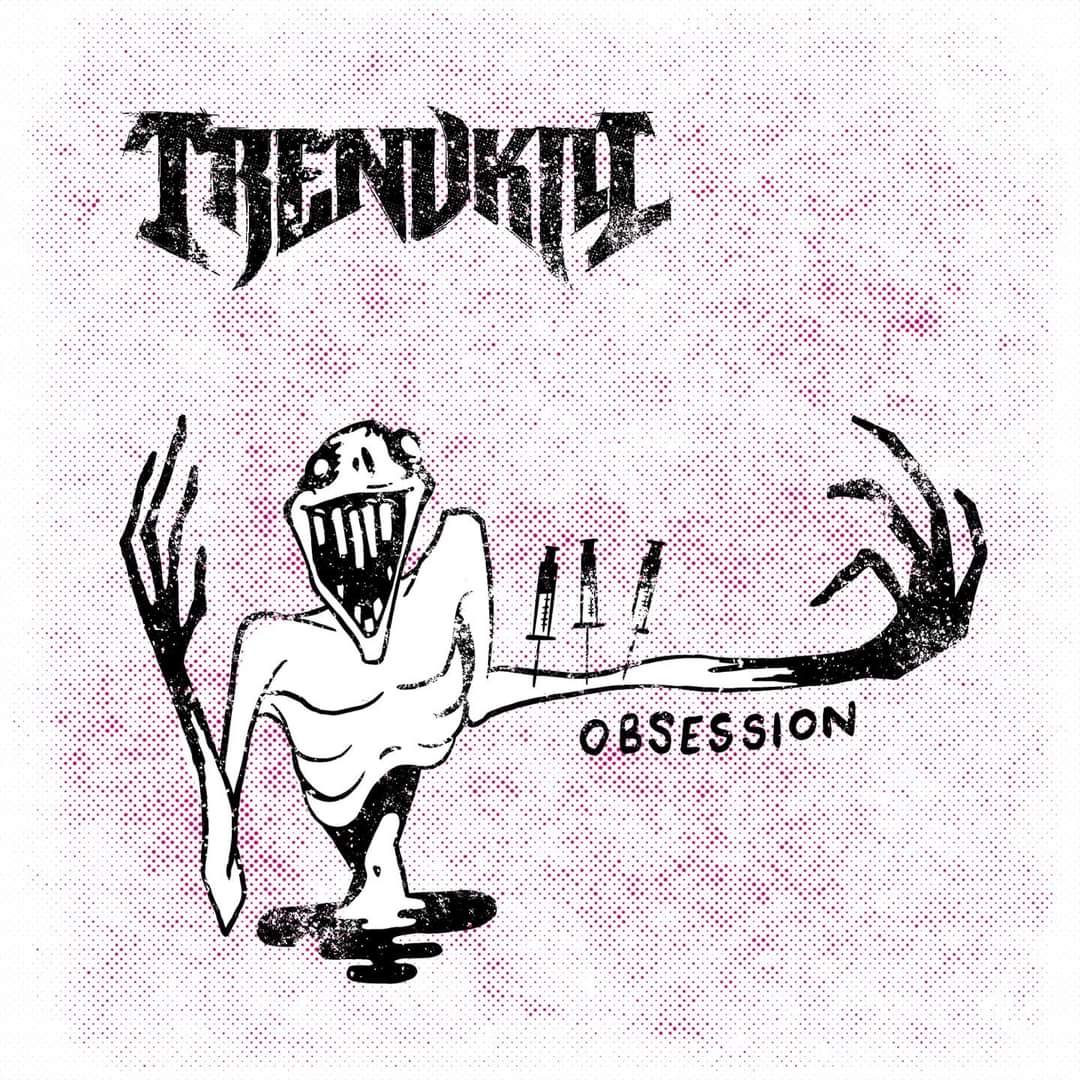 A couple of weeks after their new single “Blinded By Fate” premiered, their third with new vocalist Alistair Lisle, Northern Thrash Kings Trendkill have put their tub thumper Corey in front of the camera to smash out a drum playthrough with Dark North Media. The band have a trio of far between shows lined up
Read More