We travel from Hessle (near Hull) and the Technical Deathcore and shock humour of Infant Annihilator to Newcastle and the Industrial tinged Metal of Avarice for this week’s entry upon our Black Map of the UK Underground Metal scene which serves as a weekly introduction to a band that you might not know now but could well be your next favourite thing by the time you’ve finished reading. After all, if you’ve never had a Peanut butter and jelly sandwich or a battered Mars bar, how do you know it’s as bad or coronary clogging as it sounds?

Conceived in September 2019 the quintet spent 16 months honing their skills and sharpening their blades taking inspiration as wide ranging artists as Nirvana, Slipknot, Ghost and Anthrax before unveiling December 2020 Lewis Hindmarsh Produced debut EP “Sanctify“. Unable to make their live debut due to some kind of Global situation until the following August they squeezed in local shows with Red Revival, Dendera and Hivemind before their sophomore record, a Politically charged and socially aware six track affair titled “Programmed To Obey” landed October of 2021, something they had been working on in the background all the while. As the aforementioned, strange and little known Global situation faded into the background, the shows began to appear thick and fast with opportunities to play NephFest in Stockton-on-Tees before sharing stages with Northern Thrash Kings TrendKill and Negatives where the perfect opportunity to reduce venues to rubble and Little Buildings the obvious choice. 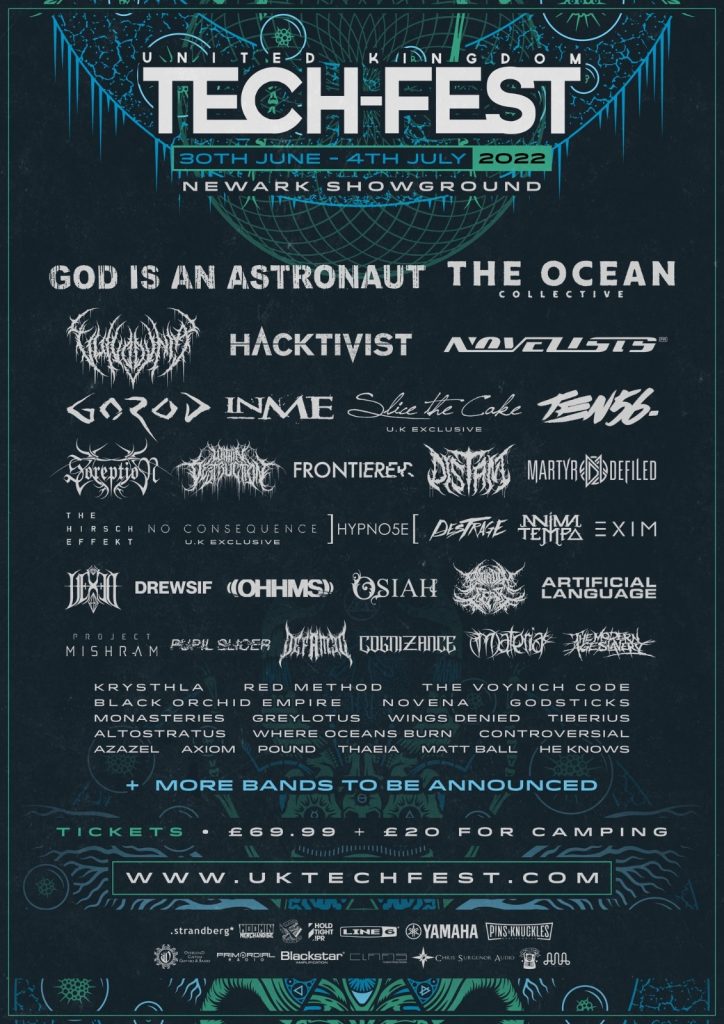