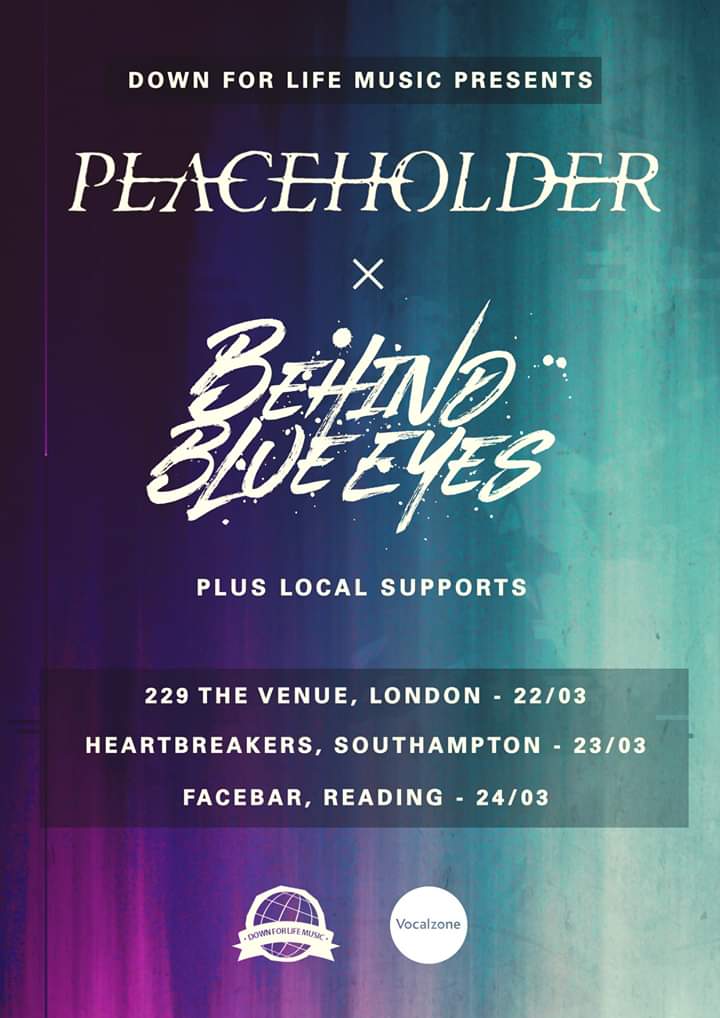 Southampton Metallic Hardcore crew Placeholder have added to their shows for 2019 with a Weekend Trio at the end of March with Behind Blue Eyes. Placeholder have EP “Grey” out now and available on Spotify. 22nd London, 229 The Venue 23rd Southampton, Heartbreakers 24th Reading, Facebar
Read More 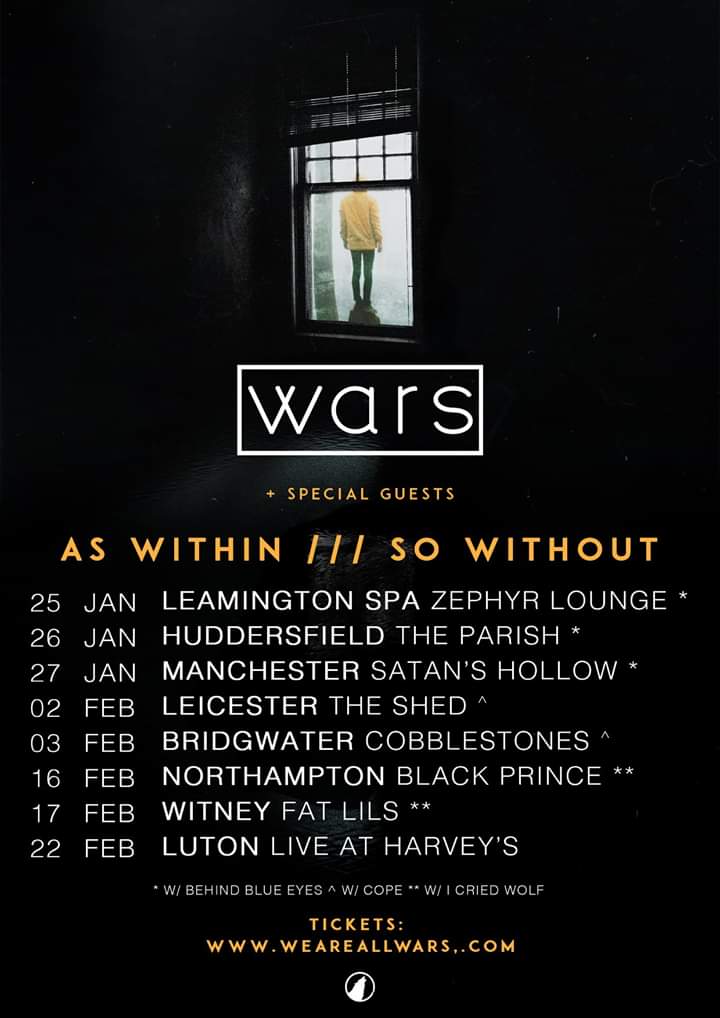 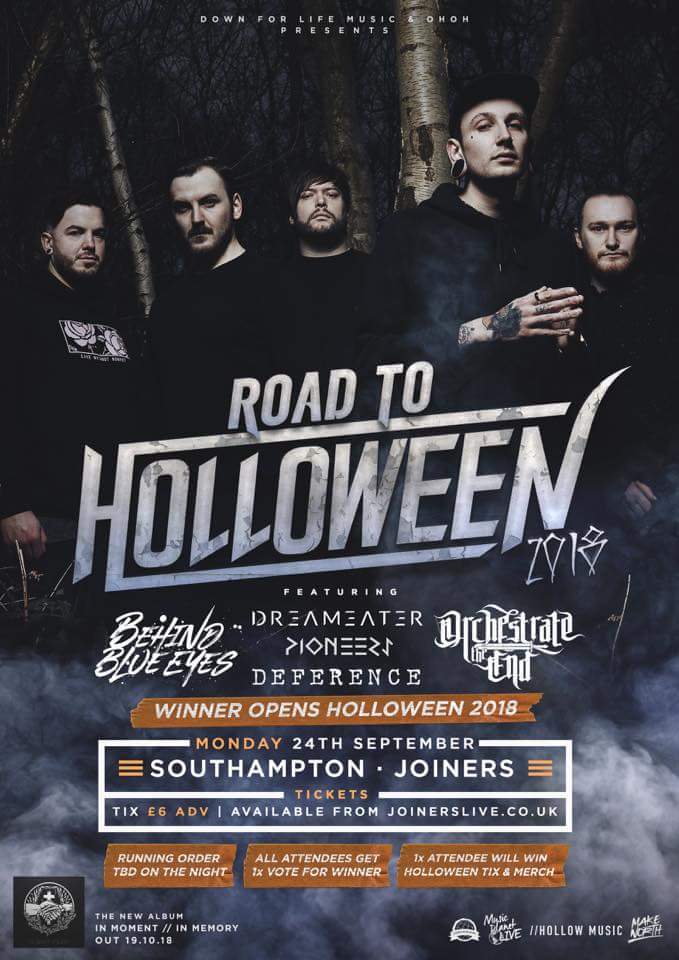