Back in June Blackened Progressive Deathcore merchants Behold The Void brought the bleak cold winds from Russia with their album “Disintegration“. They picked the one person with a perfect understanding of their sound to mix and master the record in Buster Odeholm of Humanity’s Last Breath who took the task to Impact Studios. The Moscow
Read More 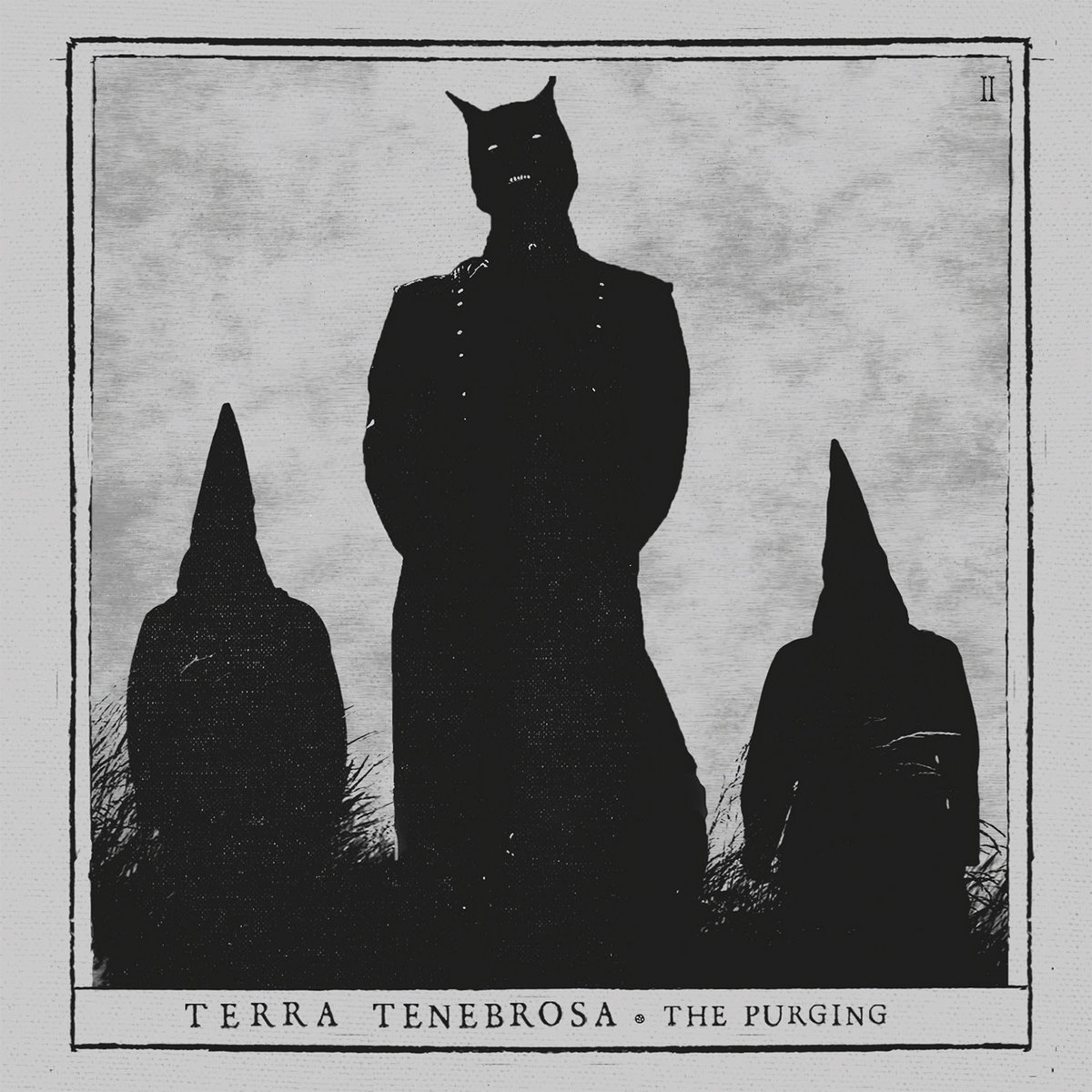 A Swedish Avant-garde Black Metal band from Stockholm Sweden, Terra Tenebrosa was formed from the ashes of former Post-Hardcore act Breach in 2009. It was two years before they were ready with their nightmarish first studio album “The Tunnels” which appeared in 2011 before their second, “The Purging” surfaced in 2013. That album takes the
Read More

“I don’t care anymore, now nothing tears me apart. I don’t care if my body is gonna be buried in mud. Even if the worms have a feast on my wreck I will be watching from a far” If you missed “Disintegration” from Russian hate machine Behold the Void a few weeks ago then we
Read More

Formed in Moscow Russia in 2015, Behold The Void are a Blackened Progressive Deathcore act of some repute. Dropping their debut single “Endless Hunger” in 2017 and swiftly following up with an impressive debut EP “Black Mass” just six months later they have set the tone for their debut full length with a shroud of darkness.
Read More

Using Blackened Progressive Deathcore as a canvas on which to tell the story of the disintegration of a man, who left alone with his inner demons falls slowly and inevitably into madness, Moscow based Behold The Void have chosen to go in deep the subject for their upcoming new album. “Disintegration” is currently available for
Read More