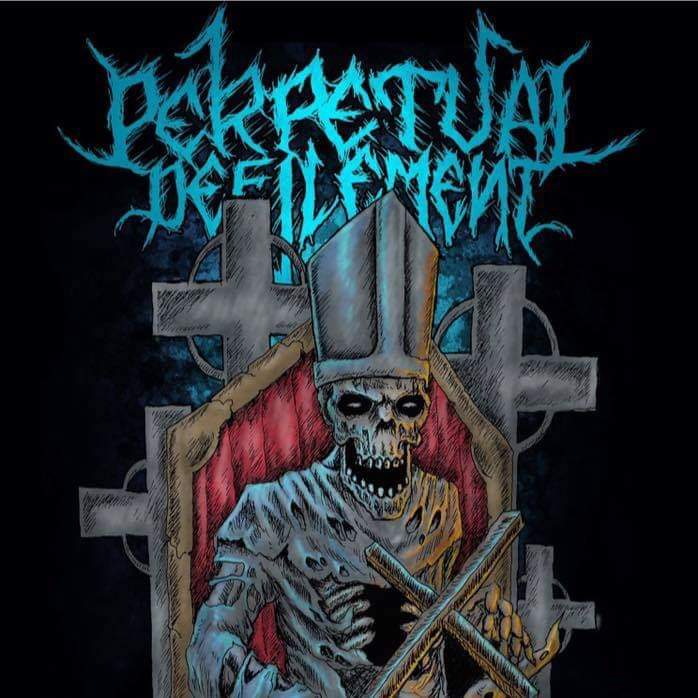 Music. Alcohol. Drugs. Women. These are the interests of Chicago Illinois Death Metal influenced Slamming Deathcore crew Perpetual Defilement. They’ve been joined by none other than CJ McCreery of Lorna Shore fame for their debut single “Slaughter The Weak”! Their debut album will appear on 17th July and will go by the name “Benighted Blasphemy”!
Read More