Part #4 of our Metal journey around The Black Map of UK cities takes us from Sunderland to the Midlands. The city of Birmingham has been home to genre crossing Tech-Metallers Oceans Ate Alaska. Progressive Metalcore is what some have described them as but we prefer the description afforded to them by their label, Fearless
Read More 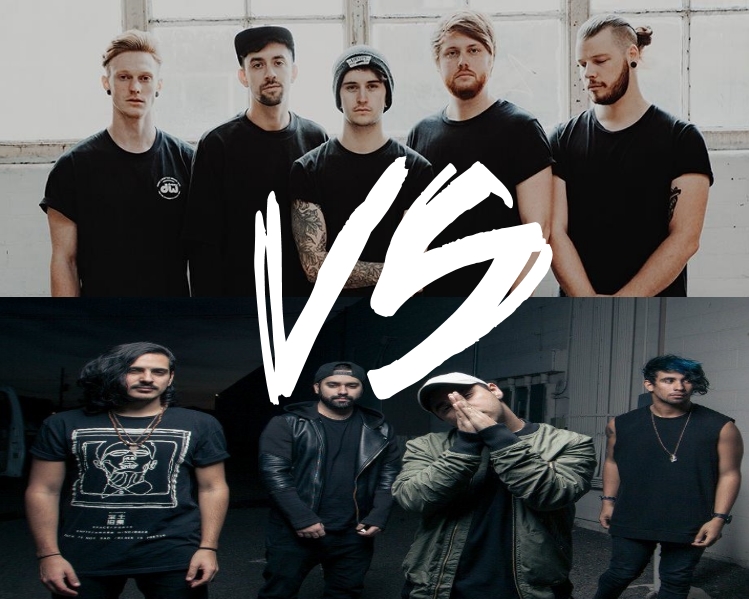