After a trip to London to talk about Throne Of Icarus and then Taunton to spotlight Flayed Disciple, this week’s entry in The Black Map, our weekly look at one of the lesser lights of heaven from the United Kingdom Underground Metal scene finds us in Sunny Brighton. There we find Glass Grave, a quintet
Read More 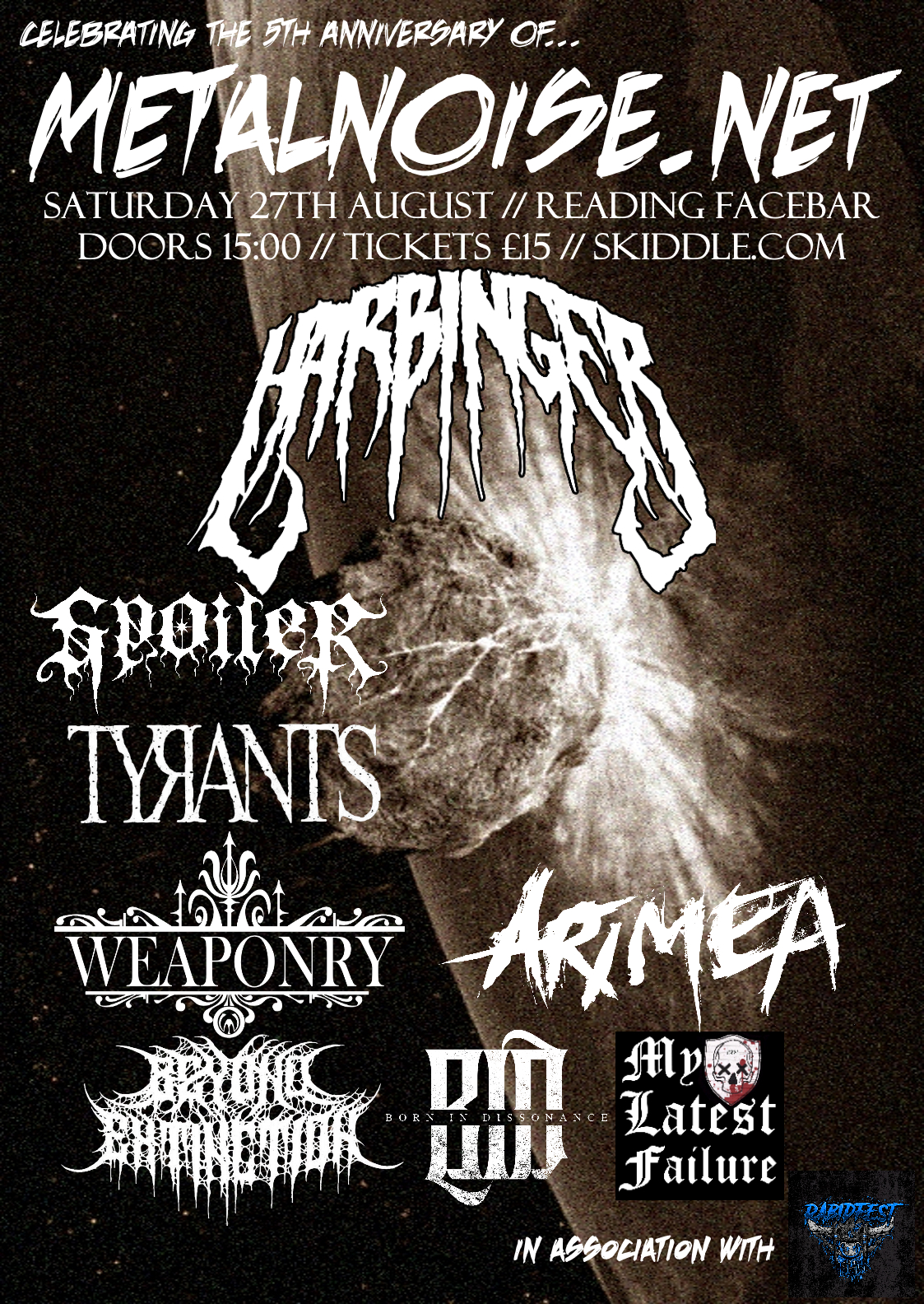 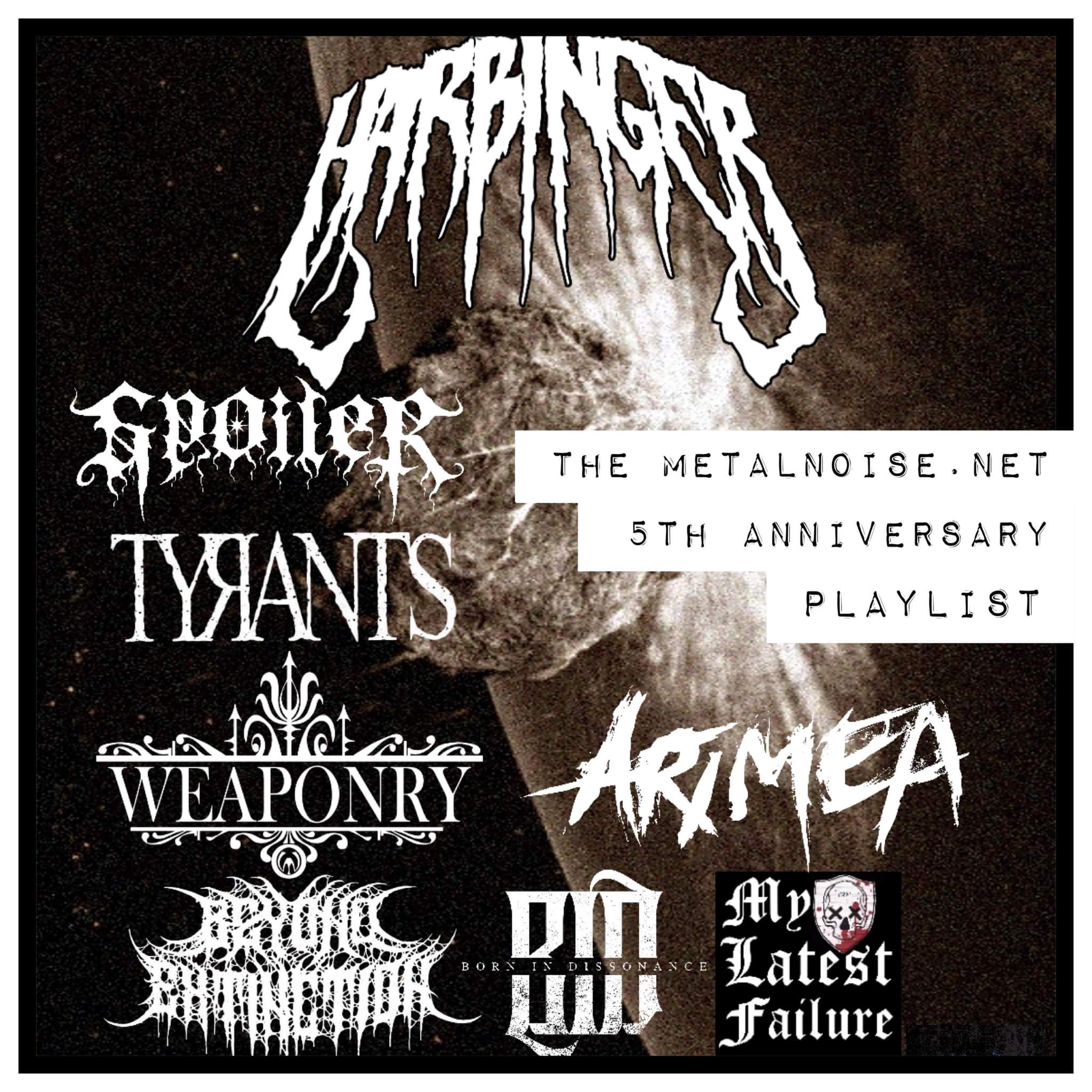 There is no two ways about it, Essex Deathcore meets Beatdown act Beyond Extinction have marked themselves as ones to watch having landed the knockout blow with debut EP “The Fatal Flaws Of Humankind” in 2021 which lead them to the mecca of 20th Anniversary of Bloodstock, an event that pretty much every Metal band
Read More

Obsessed with the fatal flaws of Humankind, Essex Death Metallers Beyond Extinction have announced that their first run of headlining shows will take place in July and August with Existentialist as main support and Virgin Witch opening a trio of them. The band are yet to release any new material in 2022 although rumour has
Read More

Filmed by Rich Crooks before being mixed and exited by guitarist Jude Bennett, Essex Death Metallers Beyond Extinction have shared their full set from Marine Metal Festival. The event took place at Chinnery’s in Southend On Sea on 4th September to raise money for the Mental Health charity Mind and saw the band rip through
Read More

Now that the fires of Bloodstock Open Air Festival have died down Essex Death Metallers Beyond Extinction look set to continue their their rise to World domination although vocalist Jasper Harmer would settle for a US tour opening for Fit For An Autopsy. Guitarist Jude Bennett has taken a few minutes out of his busy
Read More