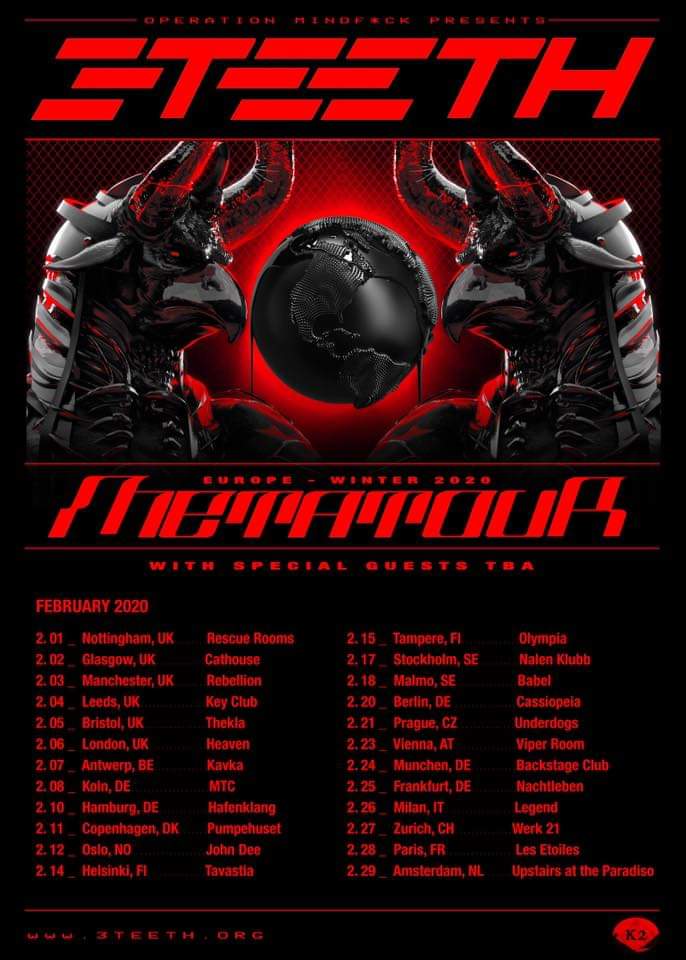 Los Angeles Californians 3TEETH have got a European trek lined up for the new year with February seeing six bullets from the chamber in support of this summer’s “Metawar”. The support bands are TBC however given their recent outings with Author & Punisher and Harms Way in the US it wouldn’t be a surprise not
Read More 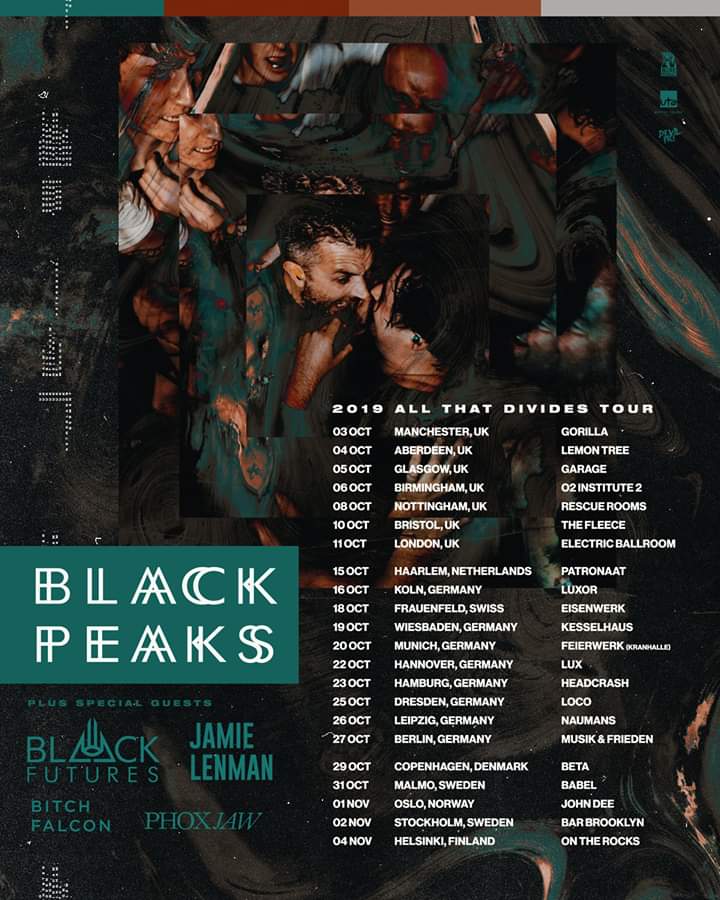 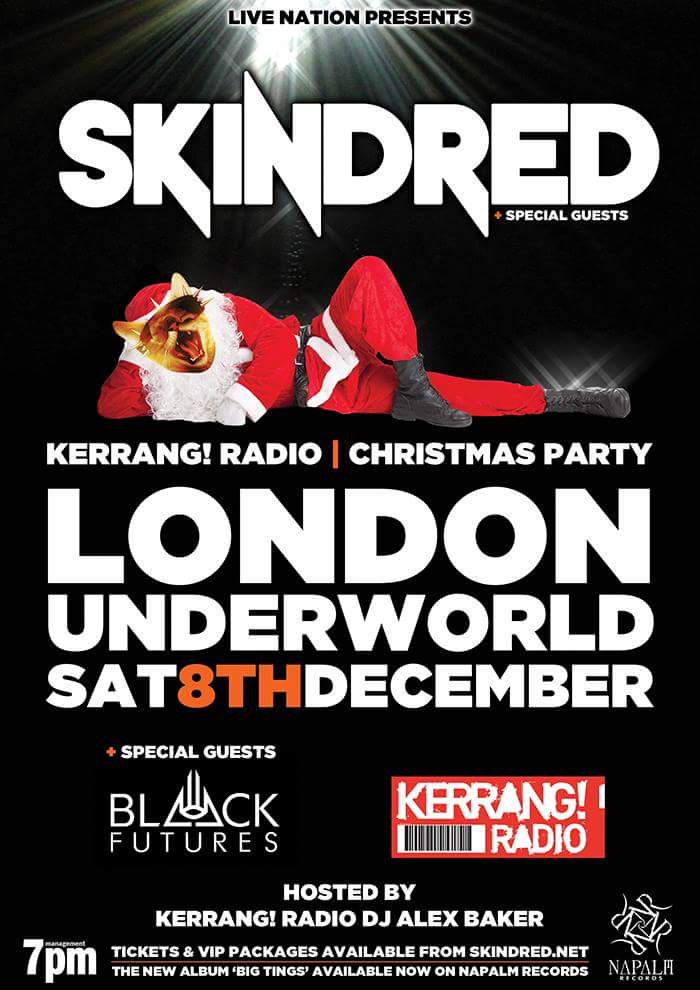 Having been forced to cancel their US run with Sumo Cyco and CKY due to visa issues, Welsh quartet Skindred have announced they will be decking the halls of Camden Underworld with support from Black Futures and more on Saturday 8th December at a show hosted by Kerrang! Radio DJ Alex Baker.
Read More