Despite releasing brand new song “Who Knew” in February, Dallas Texas Alternative Metalcore outfit Bloodline have returned to their 2019 album “Better View” for a music video for “Same Stories“. It was filmed by Amber Paredes with Aaron Berkshire handling the edit and production and was all made possible by label Stay Sick Recordings.
Read More

Texas heat bringers Bloodline may have taken a few unexpected risks with “Better View” but it has got them onto bigger stages even if they have stepped away from the style they had with 2018’s “Insolent“. Vocalist Joseph Todd spoke to Heavy New York about experimenting with their style, writing lyrics, playing live and more
Read More

As Bloodline head out on tour now with Bad Omens and Oh, Sleeper they’ve left Stay Sick Recordings to put out a music video for their second post-“Better View” single “Who Knew“. The first one would have been “Middle Ground” so does this mean that the Dallas Texas quartet have a forth studio album on
Read More

Dallas Texas Alternative Metalcore quartet Bloodline chose Boxing Day to throw to the Wolves a new single and their first since their debut for Stay Sick Recordings debut album “Better View“. Entitled “Middle Ground“, it’s available in all the usual places and joined by a lyric video. Could 2020 be their year? Only time will tell…
Read More

Pro-Shot at the iconic Chain Reaction in Anaheim California on 26th May by 197 Media, here’s a full set from Stay Sick Recordings signings Bloodline! Still quite fresh, new album “Better View” is out now, you can check out our review if you want to know what we thought of it!
Read More 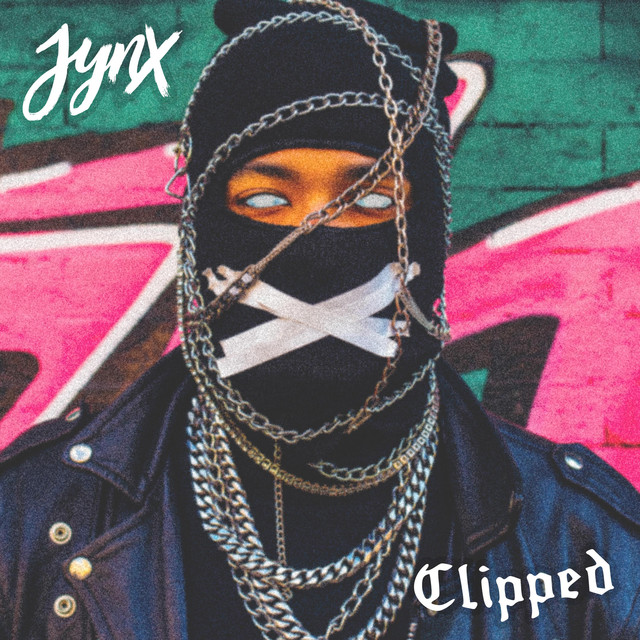 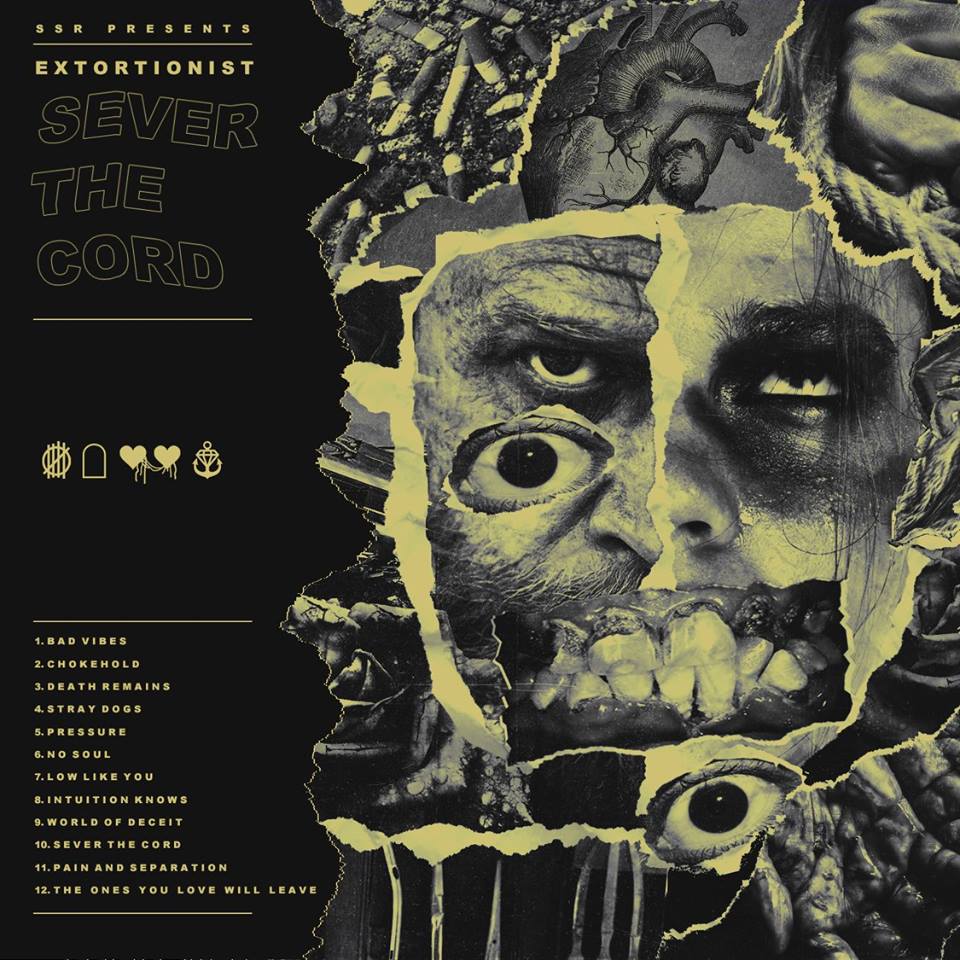 The end of the month will see Stay Sick Recordings release “Better View”, a new album from Dallas Texas Alternative Metalcore quartet Bloodline. New single “The Way It Is” complete with music video appeared earlier to give you a flavour!
Read More