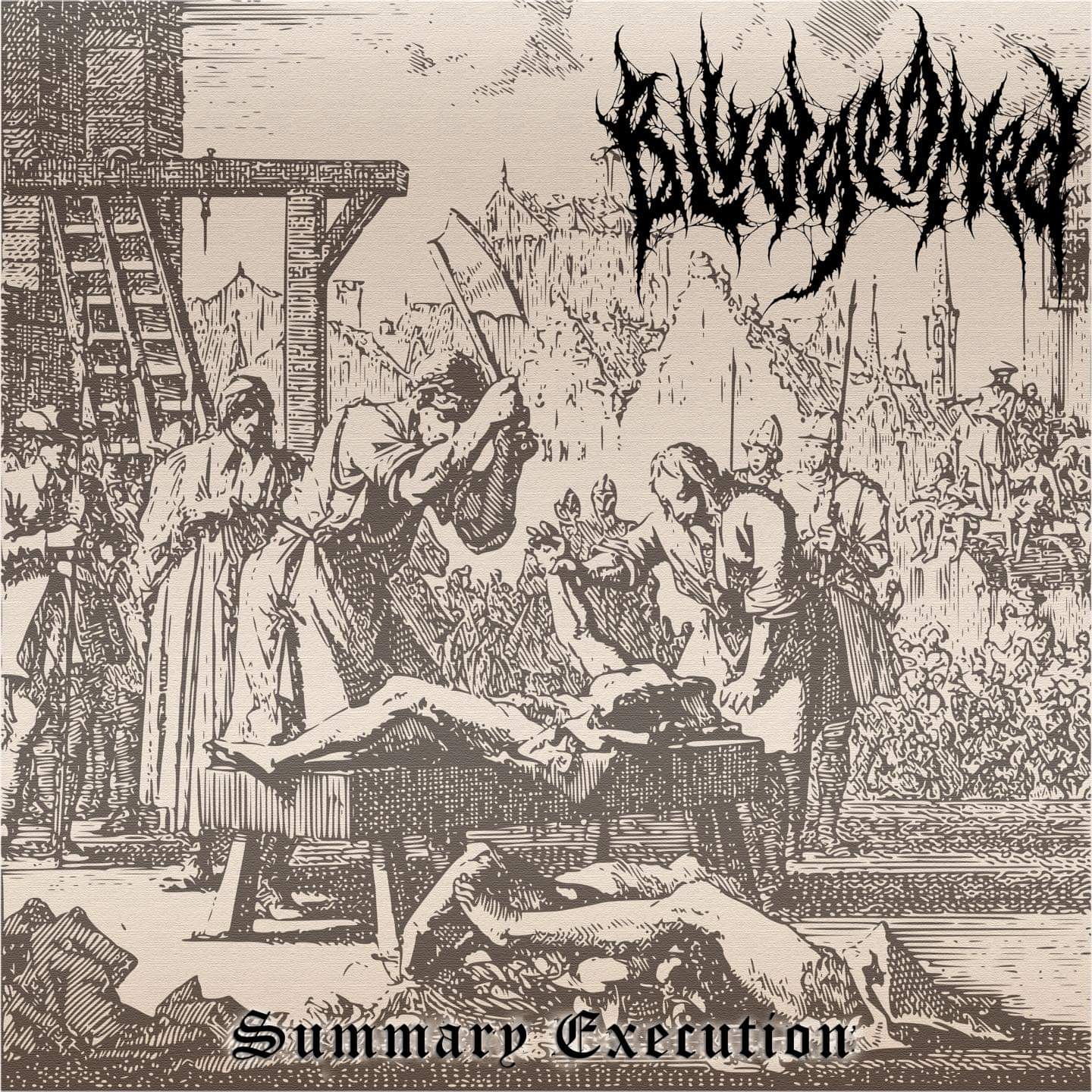 Once upon a time mob justice ruled the lands with angry gatherings of people armed with pitchforks, knives and axes baying for blood while claiming to be attending to Gods work. Their brand of justice nothing more than a bloodlust in which they convince each other of the guilt of a perceived perpetrator of a
Read More

Putting right one of the many wrongs of this World are Vile Tapes who have taken matters into their own hands to do a physical release for “Summary Execution” by Washington state Brutal Slamming Death Metallers Bludgeoned. The story goes that front man Jonathan Huber (I Declare War, Pathology, Whitechapel) and guitarist Sean May (Covidectomy)
Read More