After another three months of silence, Philadelphia Pennsylvanian Metallic Hardcore mob Varials have thrown us the fourth part of their life in quarantine series that sees them back in the studio. They’re working with Josh Schroeder (King 810, Gift Giver) on their as yet unnamed third album, the follow up to 2019’s “In Darkness” and this
Read More

When pressed for an answer by an over zealous journalist, a politician simply doesn’t have the option of saying “I’d rather not say” and it’s the same for Connecticut Metallic Hardcore act Boundaries whose stories of bleak existence reach a new level with the song. Lyrically, the song confronts the fear that love can only be
Read More

What’s the opposite of being “ahead of the curve“? Boundaries have answered that question with this new cut from their upcoming debut album “Your Receding Warmth” and this new track “Behind the Bend“. The album drops on 13th November having been recorded with producer Randy Leboeuf at Graphic Nature Audio.
Read More

Ain’t it funny how some bands seem to have been around forever and yet are still to drop a full length record on us? Well righting that wrong are Connecticut’s Boundaries. They’ve been on the grind since 2015 and are known for a high energy live set, relentless touring with the likes of The Acacia
Read More

Varials have offered up a snippet of life in lockdown that seems to confirm that Matt McDougal from Boundaries was just a fill in after original vocalist Travis Tabron exited stage left. The clip also features a couple of new riffs while sharing their love of the new Counterparts record “Nothing Left To Love“.
Read More 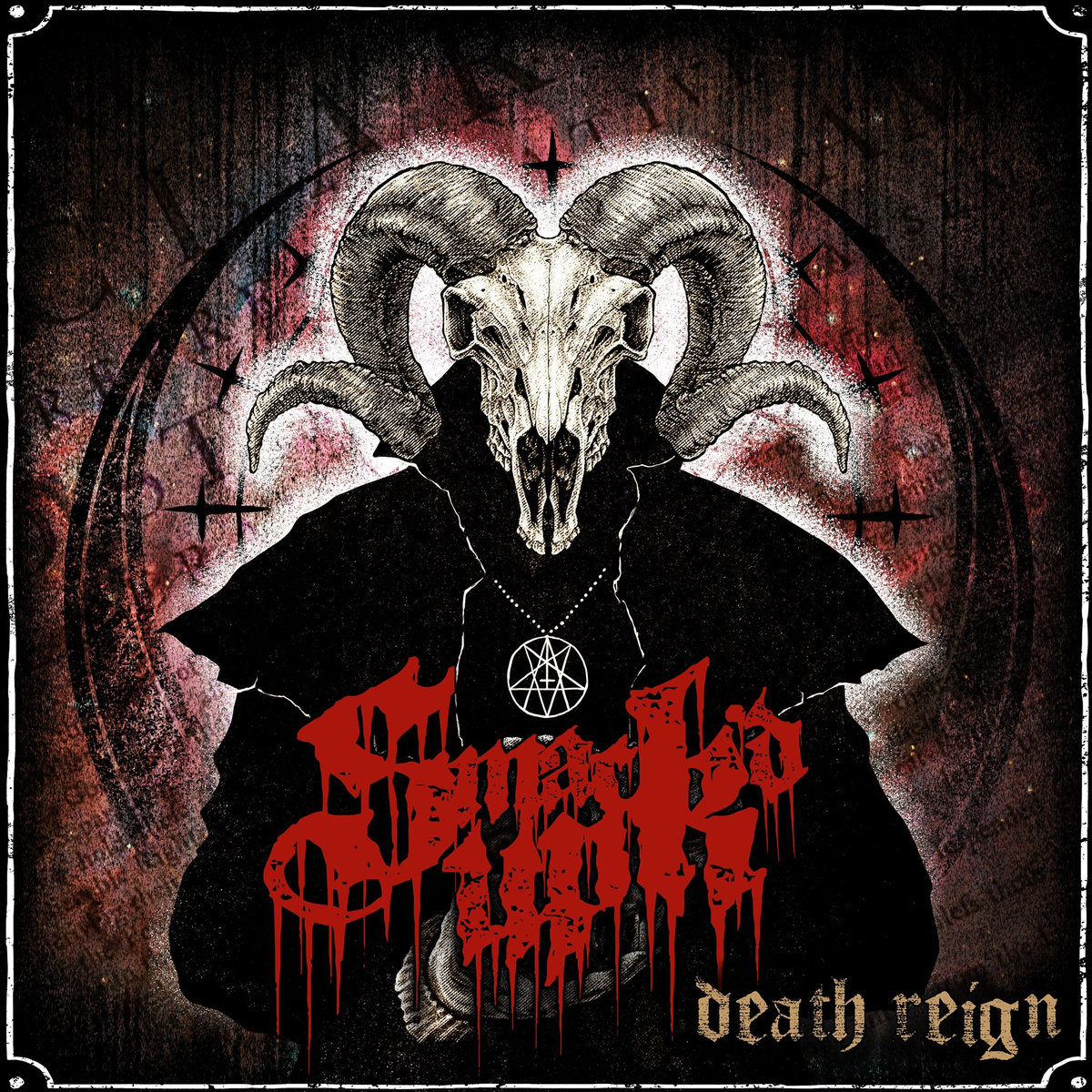 After an incredible year in 2019 that saw Sacramento, California Deathcore crew Smack’d Up take to the stage with Lorna Shore, Enterprise Earth and Boundaries to name but a few, they’ve returned with a new EP entitled “Death Reign“. Recorded and produced by Chris Biermans with additional Drum production edits by Nick Hyatt of Precursor Studios, Matt Kupers (Vocals), Chris Biermans
Read More