Tag: Brothers Till We Die

Also offering similarly anarchistic tendencies are Spanish Hardcore homewreckers Brothers Till We Die as they sit upon the Death Throne. Soon to be upon our shores with Deez Nuts, The Acacia Strain and Unity-TX they’ve offered up a music video for single “Hell On Earth” which quite literally rages against societies machine…
Read More

Australian Hardcore crew Deez Nuts have begun to announce new shows with a new bassist yet to be unvieled following the tragic death of Sean Kennedy in February 2021. Their previously announced European tour has been rescheduled with Kublai Khan replaced by The Acacia Strain as main support with Unity-TX and Brothers Till We Die also on
Read More

18th November will see a new record from a refreshed line up of Spanish Hardcore crew Brothers Till We Die as they prepare to play the 10th Anniversary of DonFest alongside the likes of Street Soldier, Desolated and Rough Justice on 8th April 2023 at Eigar Studios in Leeds. The second single “Hardest Way” from the
Read More 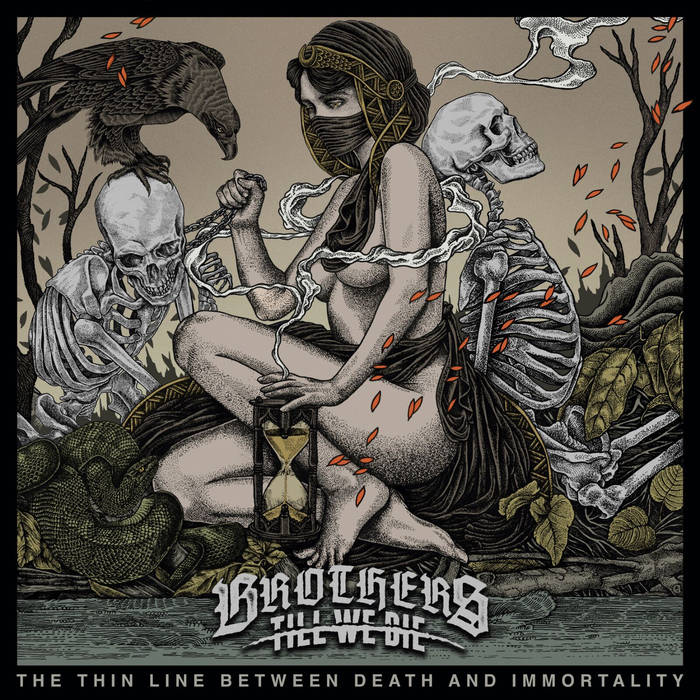 After five years Spanish Hardcore crew Brothers Till We Die will be appearing on UK soil for the first time as they play the 10th Anniversary of DonFest alongside the likes of  Street Soldier, Desolated and Rough Justice on 8th April 2023 at Eigar Studios in Leeds. To the festival the band will be taking
Read More 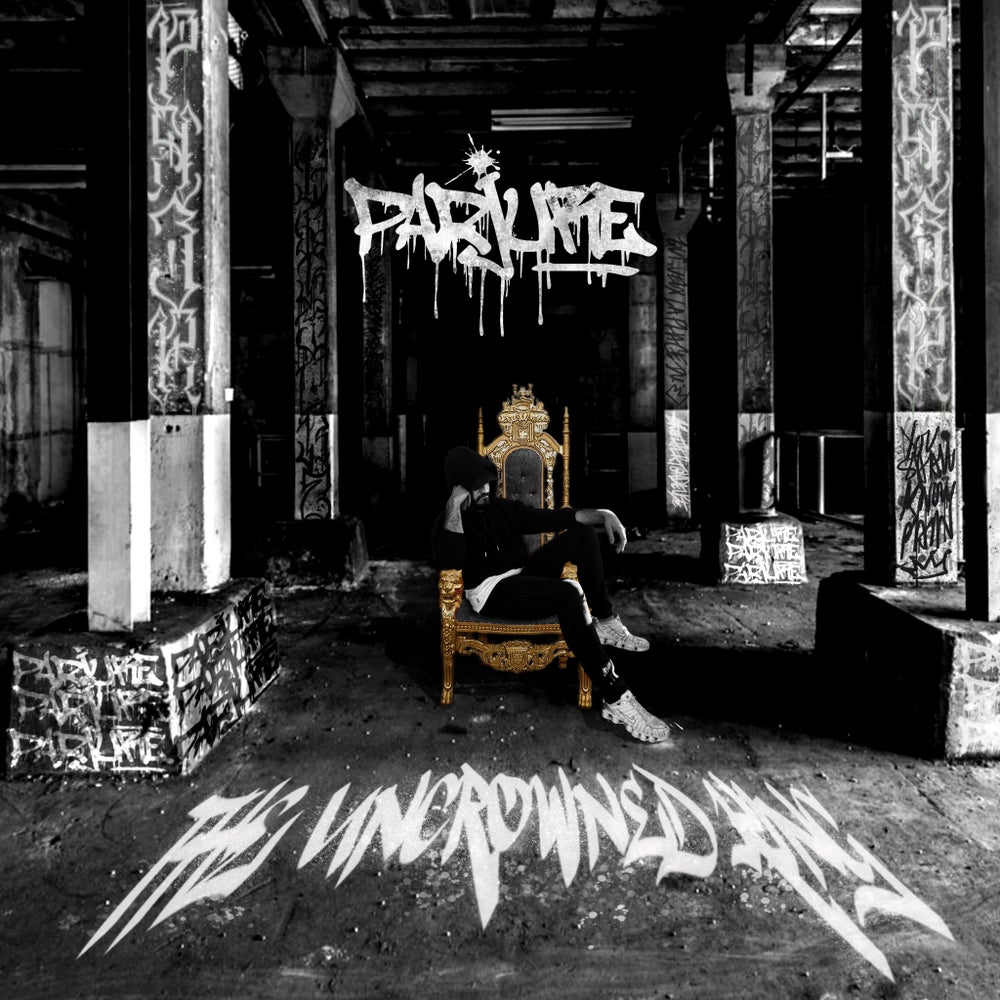 13th March will see the “The Uncrowned King” from French Beatdown Hardcore crew Parjure land on shelves with guest appearances from members of Brothers Till We Die and Get The Shot gracing a record adorned by cover art work from Laurie Adams. Mixed and mastered by Homeless Records Studio where the drums and vocals were
Read More

Including “Real Eyes Realize Real Lies“, “The Thin Line Between Death And Immortality” and “Back In The Game“, this pro-shot full set from Spanish Metallic Hardcore Kings Brothers Till We Die recorded at Sala Story Live on 27th January 2022 has everything you could possibly want and the kitchen sink from a band who specialise
Read More

Spanish Metallic Hardcore crew Brothers Till We Die have done something pretty unquie during lockdown. They’ve taken material from each one of their 5 records and created a medley called “Odyssey: 2012 to 2020 Discography” complete with a music video in which the band members play through the material against a green screen backdrop replaced
Read More

Featuring a cover of “Raining Blood” by Slayer and “(sic)” by Slipknot, here’s the full pro-shot set from Madrid Hardcore crew Brothers Till We Die at Spain’s Resurrection Fest 2019. If you missed it, their Sophomore album “Touch These Wounds I Came Back From Death” is out now and adds Deathcore touches to their sound!
Read More

Extracted from their heavy hitting album “Touch These Wounds, I came back from Death” that reared it’s ugly head last summer via Dead Serious Recordings, Spanish homewreckers Brothers Till We Die have provided us with the necessary fuel with a music video for “The Conjuring“. Shout outs go to Felipe Alemán who edited the footage
Read More

Madrid Metallic Hardcore crew Brothers Till We Die have shared a 5 minute behind the scenes snippet from their 2019 European Tour! They’ve made this one a gritty short from the road rather than a montage of live footage so you can get a feel for the not so cool bit that goes hand in
Read More