Featuring ex and current members of Labrat, Ted Maul, River Freshney and Pure Negative, London quintet Dripback have a history of showing a complete disregard for what’s new or hot and instead taking their genes and influences to create a furious mix of elements of hardcore, death metal, punk and grindcore to make their own
Read More 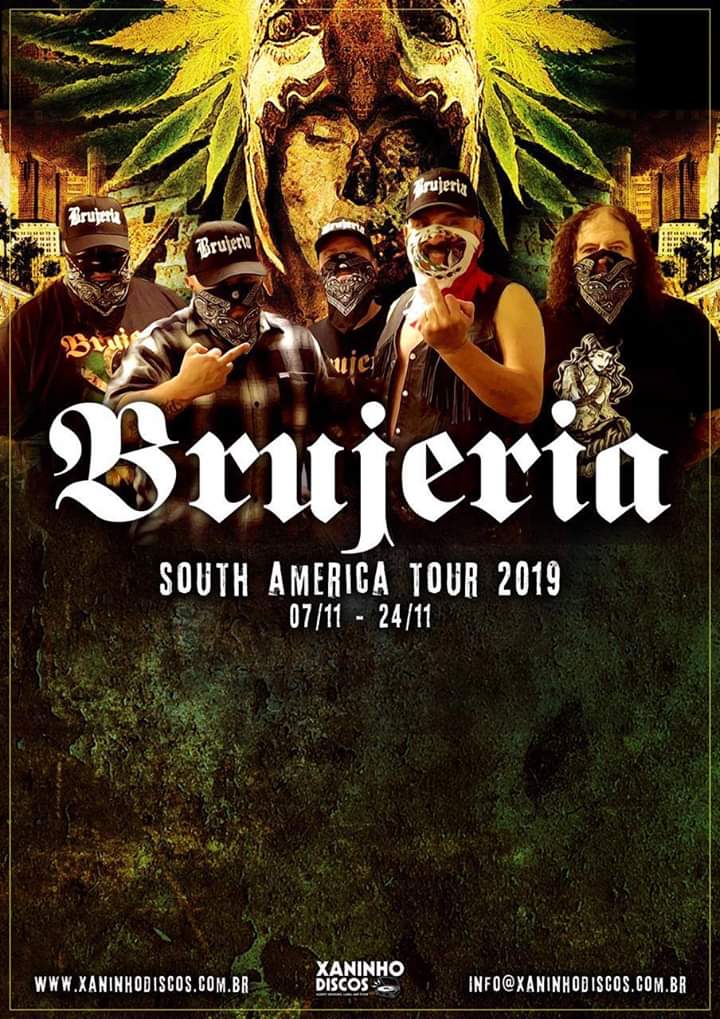 Brujeria may have only released 4 studio albums in 27 years but they sure as hell have made their mark on Planet Metal. Filmed on 10th November at Carioco Club in San Paulo Brazil, here’s their full headlining set in all its glory. Their latest offering remains “Pocho Aztlan” from 2016…
Read More