Heading from Scotland to the South Coast and Portmouth this week, it’s time to melow things out a bit. Having kicked off a huge European run with Silent Planet and Comrades just last night, we thought it was time gave Portsmouth Cathartic Post-hardcore quintet Acres a place on The Black Map of the UK Underground
Read More 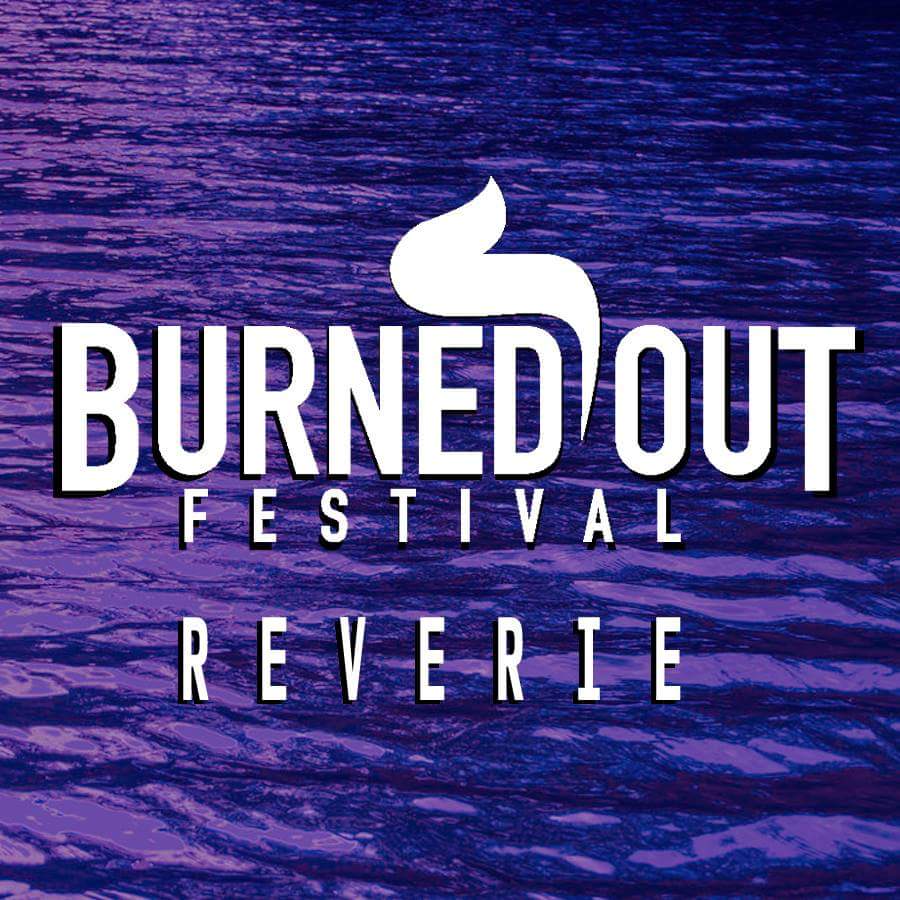 Returning for a second year, The Anvil in Bournemouth will see 11 bands play Burned Out Festival. The one day charity event supports the work of Teddy20, raising money to support Children with Cancer. Taking place on 4th August, Burned Out Festival have announced Canvas, The Bedroom Text & Placeholder so far…
Read More 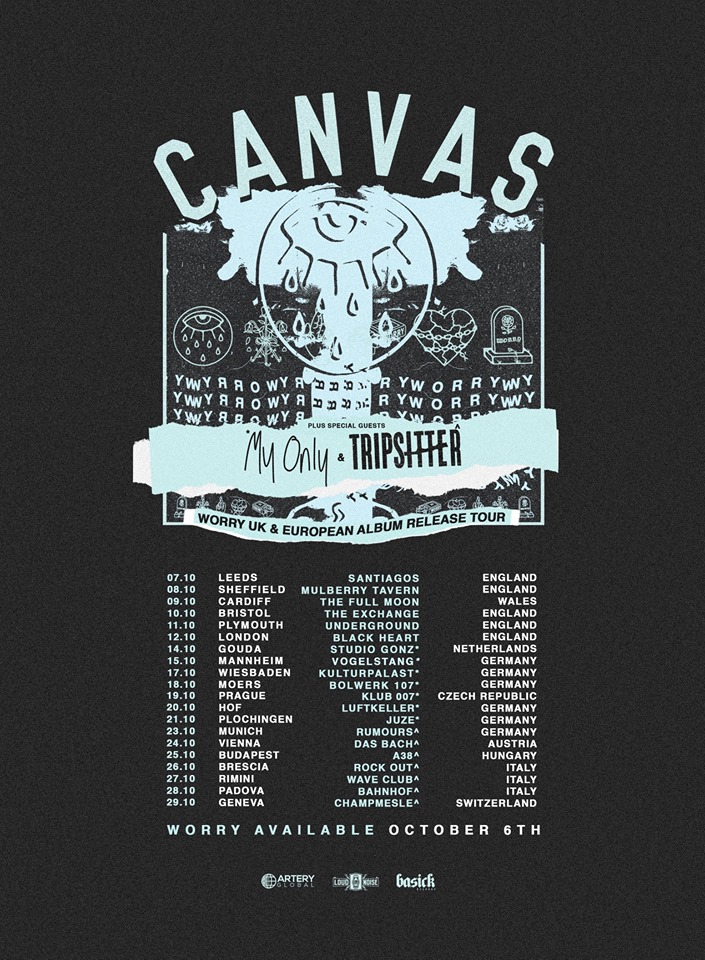