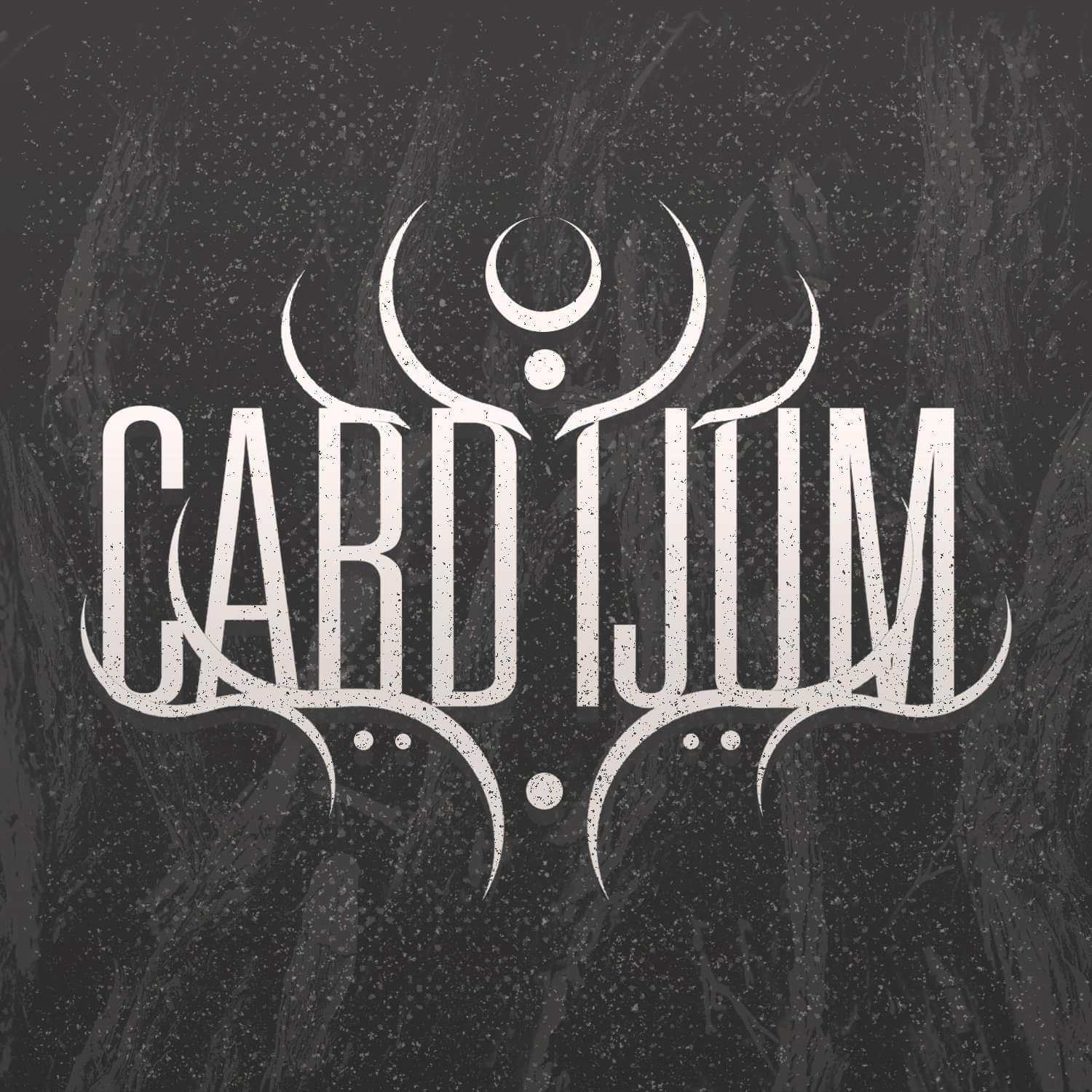 To coin a phrase, while they have been quiet they have been quite busy, so much so that Minneapolis Minnesota Deathcore collective Cardijum have been suffering from insomnia. So Bryce Butler, Nick Christiansen and Josh Miranda have unleashed a nasty little number re-amped, mixed and mastered by Phil Pluskota at Sonic Assault Studios in “Sleep“,
Read More

Minneapolis Minnesota Deathcore collective Cardijum have released a music video for their fourth single “Behemoth“, which surfaced at the beginning of June. It’s already clocked up over 39k worth of Spotify streams, making it the bands second most successful single behind “Flesh Beacon“. If you look closely, you may notice that drummer Bryce Butler isn’t
Read More

Tapping up Enterprise Earth vocalist Dan Watson for their latest single “Flesh Beacon“, Minneapolis Minnesota Deathcore collective Cardijum have made it three out of three. The cut follows “Leech” and “The Precipice of Sanity (Left To Suffer)” is the second to feature a guest vocalist and has a blackened blade.
Read More

Stupid headlines aside, Minneapolis Minnesota Deathcore collective Cardijum have been creating fresh sounds at Sonic Assault Studios with Taylor Barber of Left To Suffer fame appearing on this brand new effort “The Precipice of Sanity“. Their second single and follow up to February’s “Leech“, they show a lot of promise for a debut EP or
Read More

At some point we’re going to have to ask Minneapolis Minnesota Death Metal quartet Cardijum if the name they have chosen for themselves is a corruption of Cardium “a combining form occurring in compounds that denote tissue or organs associated with the heart, as specified by the initial element” or something else. They may not have
Read More