Featuring an as yet to be announced guest vocal appearance, Minneapolis Minnesota Deathcore brutes Cardijum have let us have the title track of their upcoming album “Dark Cloud“. 10th August via Vicious Instinct Records is the date they’ve put on their tomb stone with Phil Pluskota from Sonic Assault Studios mixing and mastering. He’s been at the boards for all of the bands preceding work with April single “Sleep” also appearing on the record. 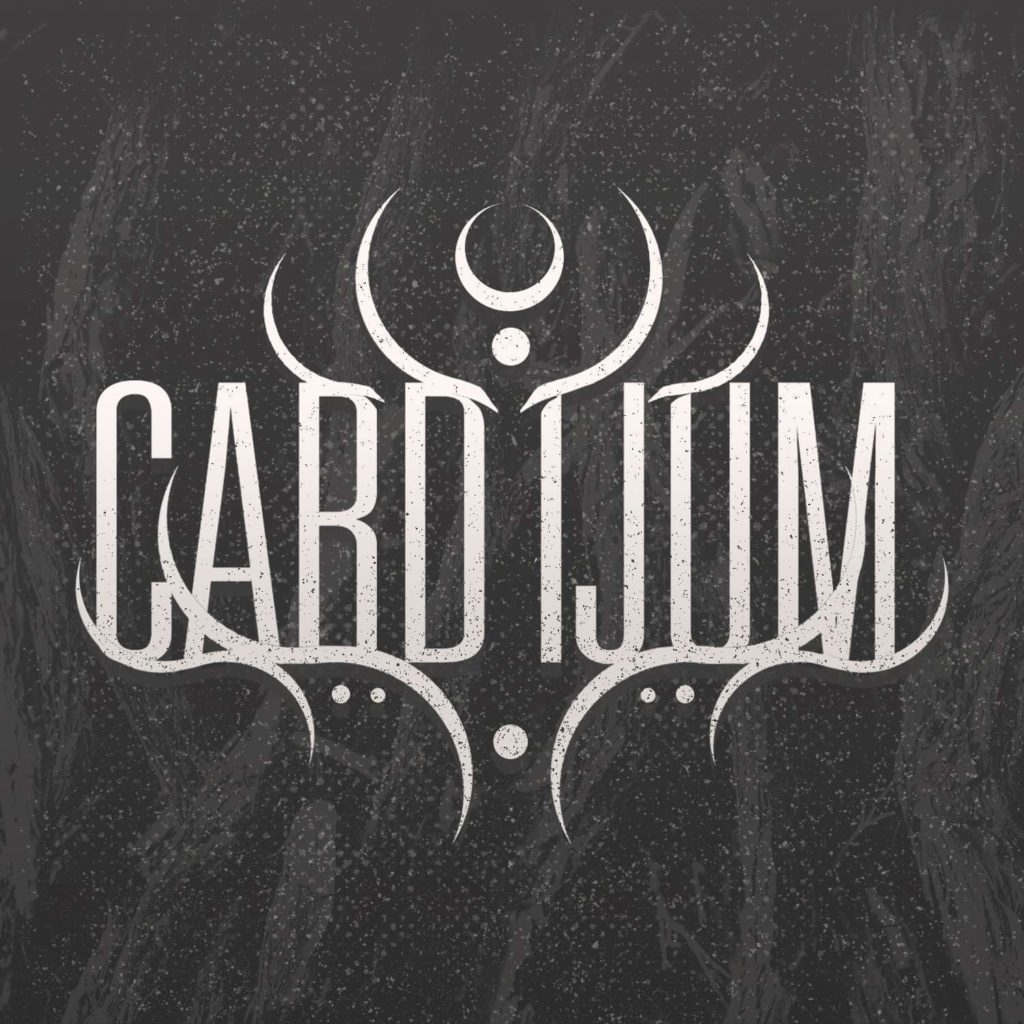