People will argue about whether they consider the likes of Despised Icon and Carnifex Deathcore pioneers until the end of time but we don’t care. We’ve got our favourites and we know where we stand. Filmed at the Willem Twee Den Bosch Netherlands stop of Carnifex run with Chelsea Grin, Varials, Bodysnatcher and The Covalence
Read More

The next installment from “Suffer In Hell“, the first part of a double album from Salt Lake City Utah based Deathcore brutes Chelsea Grin has premiered in music video form with Eric DiCarlo (Bodysnatcher) from SquareUp Studios directing. The cut is titled “The Isnis” with the album dropping on 11th November ahead of second part
Read More

Celebrating the 15th Anniversary of their debut album “Dead In My Arms“, Deathcore pioneers Carnifex have shared a re-recorded rendition of “Lie To My Face” that features a guest vocal appearance from Adam Warren of Oceano fame. The cut appears just in time to help the band promote the US album anniversary tour which begins
Read More 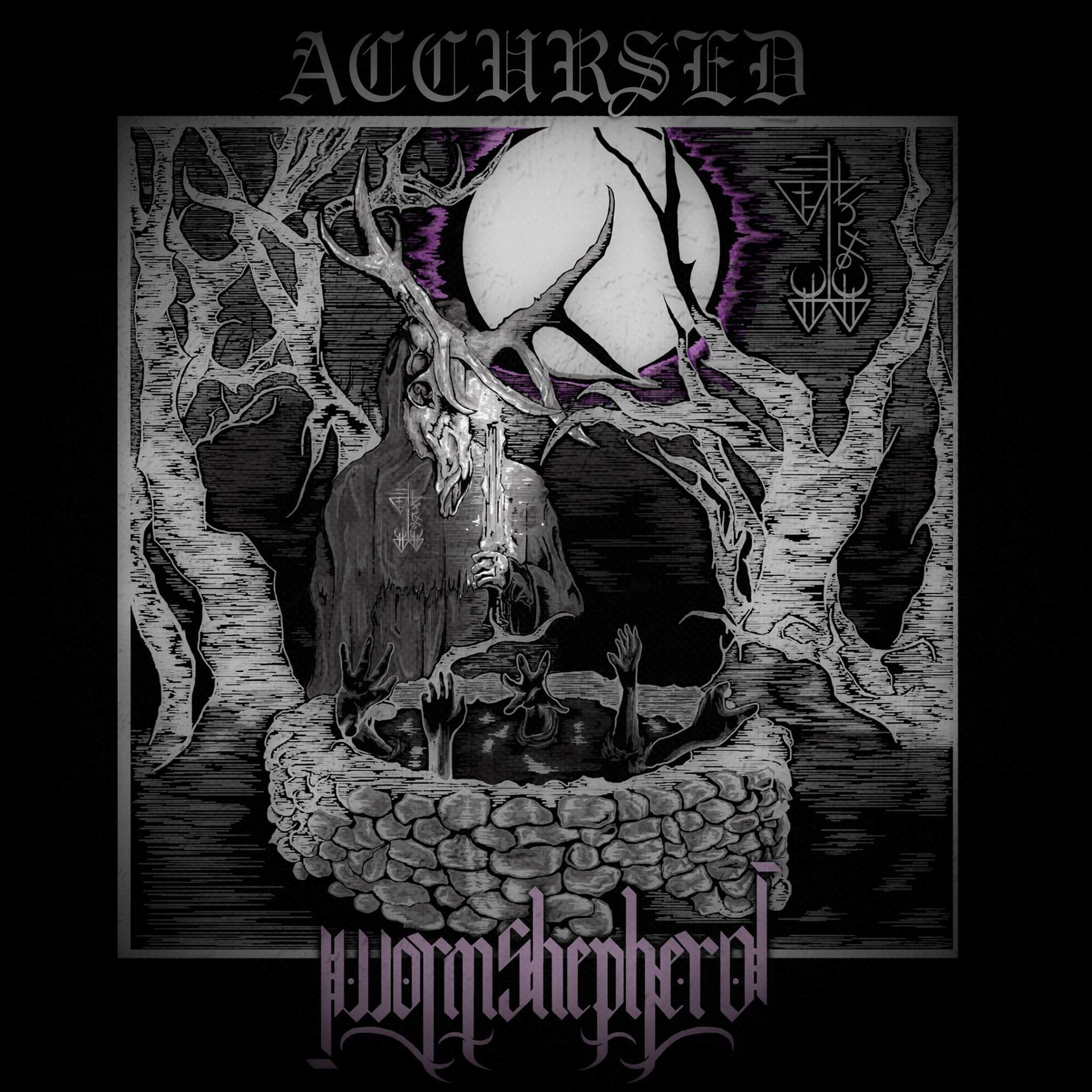 Maintaining their reputation as having one of the heaviest rosters around, Unique Leader Records have shared the making of documentary for the approaching three month old sophomore album “Ritual Hymns” from Connecticut Melodic Blackened Deathcore monsters Worm Shepherd that features a guest appearance from Scott Ian Lewis of Carnifex and is a more than worthy follow
Read More

There has been many a debate by the fireside over many, many beers about the legacy of American Thrash Metal titans Slayer and if or when they will be back. There is no doubting that they are one of the most influential bands in not only Thrash but Death Metal with their downtuned guitars, infectious rhythms
Read More

American Deathcore pioneers Carnifex have been ploughing a furrow into Planet Metal like crimson nails scratching faces and drawing blood since 2005 meaning that anniversary milestones are beginning to appear in their prized discography. It seems strange to be saying it but As I Lay Dying vocalist Tim Lambesis sat in the producers chair for
Read More

Also celebrating the release of a new album are Deathcore pioneers Carnifex who have dropped a video for “Cold Dead Summer” from their new beast “Graveside Confessions“, a record which had already surpassed a million Spotify streams thanks to 5 pre-release singles including a cover of “Dead Bodies Everywhere” by Nu-Metal masterminds KoRn. Now while
Read More

As 3rd September will see Deathcore pioneers Carnifex dropping “Graveside Confessions” via Nuclear Blast, vocalist Scott Ian Lewis spoke to Alicia Atout from KnotFest and topics of conversation include the bands mascot, the new wave of Deathcore bands carrying the torch for the genre and their eighth studio album which has seen music videos for
Read More

As the 10th Anniversary of “Until I Feel Nothing” approaches and with a new album on the way, Heavy New York spoke to vocalist Scot Ian Lewis from Carnifex about all things Deathcore in this new interview. The new record is called “Graveside Confessions” and has already spawned four singles including the title track in
Read More

Given their wealth of recently announced touring plans, it should come as no surprise that San Diego California Deathcore collective Carnifex have got a new album under wraps set for 3rd September via Nuclear Blast. The band themselves are calling “Graveside Confessions” their most personal record to date while sharing a music video for the
Read More