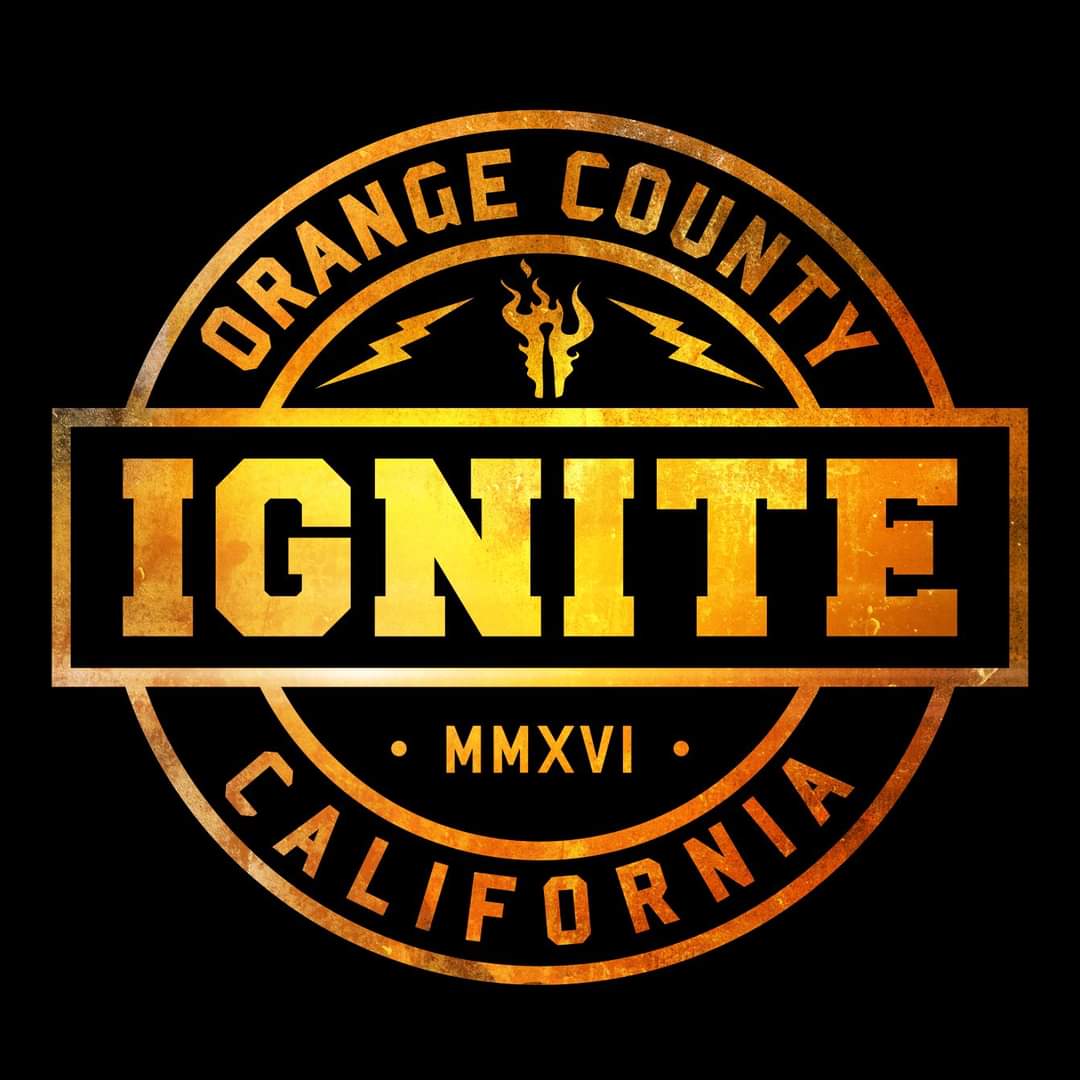 Orange County Melodic Hardcore heavyweights Ignite have dropped another single from their upcoming self-titled album set for a 25th March release via Century Media. The fourth single from the record the equates to ten fresh cuts if you get your paws on the physical editions is titled “This Day” and lands along with a new
Read More

Mixed and Mastered by Jens Bogren (Sepultura, At The Gates, Architects) the follow up to the critically acclaimed “Veil Of Imagination” from Boston’s Wilderun continues to receive a lot of attention and rightly so. “Epigone” may not be a direct sequel in the tradition sense but it is an incredible record in its own right, something
Read More 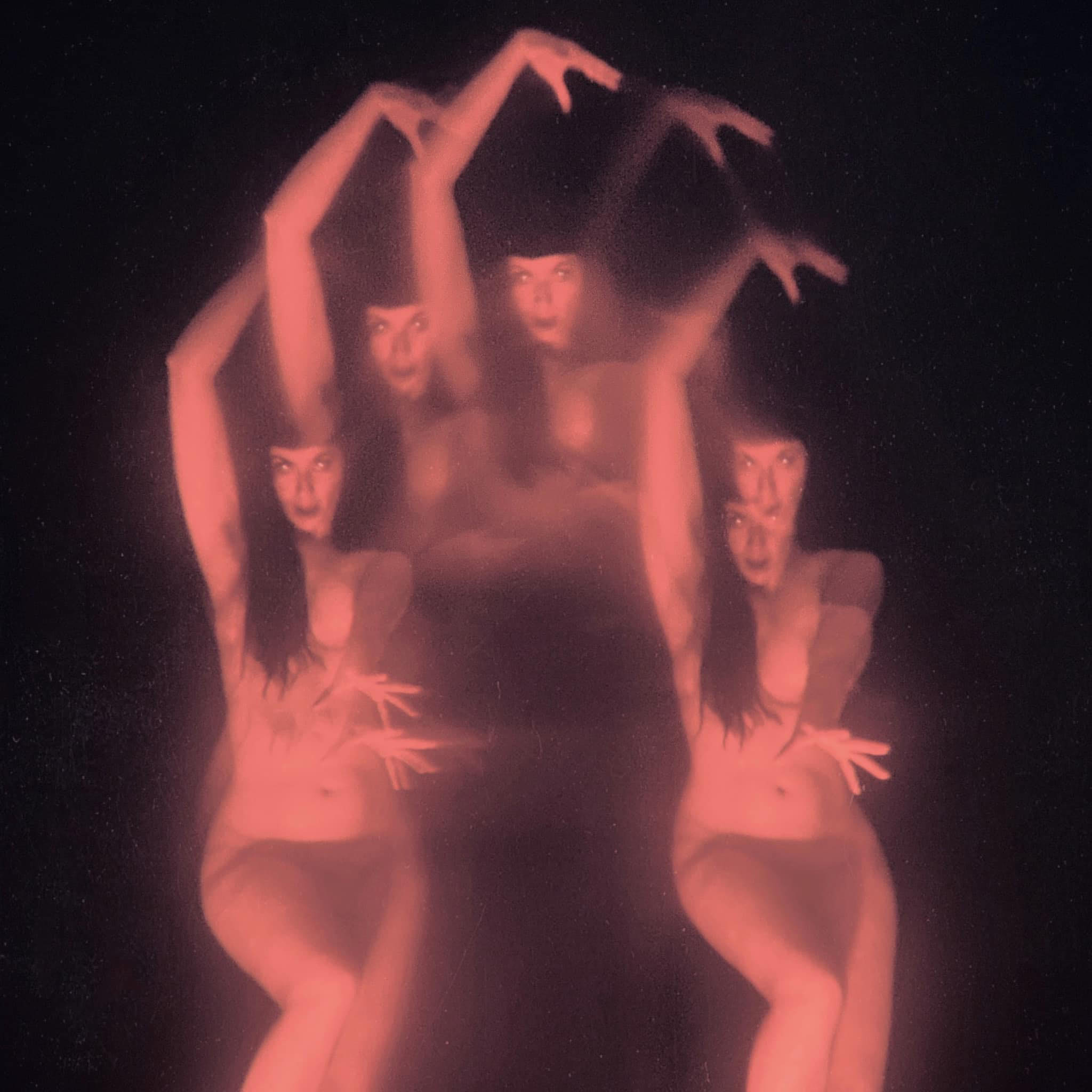 Friday 13th is unlucky for some but that hasn’t stopped Gost from setting that date in August for the release of “Rites of Love and Reverence” to appear from the ether via Century Media. Having shared stages with everyone from Power Trip to Pig Destroyer and offering post-synthwave exploits in kaleidoscopic technicolor, delivering all the
Read More

And also from Spain’s Resurection Fest 2019, here’s the full pro-shot set from Arch Enemy. Including “Nemesis” and “The World Is Yours“, it’s an hour of the Swedish Melodic Death Metal act that shouldn’t be missed. Are we going to see the follow up to tenth studio album “Will To Power” as it reaches its
Read More

More from Resurrection Fest 2019? How about “War Eternal” culled from the set of Arch Enemy? It’s not just about the song though, hats off to the electric wheelchair bound fan who gets crowd surfed to the front for a close up view. Respect is due to him for being brave enough to go to
Read More

Monuments guitarist John Browne became the latest person to have coffee with Ola Englund and talk about all things Metal. The Progressive Metallers gave new vocalist Andy Cizek his studio debut on new single “Animus” last month and with all the changes in the camp and postponed American tour, they had a lot to talk
Read More

Scandinavian Riff Lords Mass Worship have done the unthinkable. They’ve created a visualization video for “Dreamless Graves“. It’s going to take ages to position the obelesk. Stone henge wasn’t built in a day. Mind you with all the tours off at the minute they have plenty of time on their collective idle hands. They’re the Devil’s
Read More

Hopefully before too long Boston Massachusetts Metalcore titans Unearth will return to the studio and write a follow up to the stunningly good “Extinction(s)“. Until they do, here are eight tracks culled from their appearances in Germany, Austria and Czech Republic on their co-headlining European tour with Prong for the 30th Anniversary of “Beg To
Read More

The second installment of “The Santa Sessions” from Bleed From Within drummer Ali Richardson sees drum cam footage of “Uprising” from the bands final final show of the decade on 22nd December take the focus. The song appeared on the bands Century Media album of the same name that appeared in 2013. What we really want
Read More

If playing drums with Bleed From Within wasn’t enough, Ali Richardson as been pulling double duties with Sylosis. He’s dropped a playthrough video for “Crown Of Misery” complete with Santa suit from Bleed From Within’s set at Turbinenhalle Oberhausen, their last show of the decade. No triggers, no samples, no editing, no cheating.
Read More