The first piece of work to appear from the sessions which took place at the iconic Middle Farm Studios in Devon sees London Tech-Metal inspired quintet Centuries unveil “Godless“. It marks the start of a new chapter for the band who have been working with Producer George Lever in the material to follow their groundbreaking 2019
Read More

At one point hailed as part of a “the new of British Metalcore” London’s Centuries have evolved their sound a long way from anything Metalcore. Recorded and Edited by Nathan Smart and Mixed by Gabor Toth at Ghost Ship Recordings the highly anticipated “Empty Vessels” is now here! “Awake” leaps out of its feedback introduction
Read More

Featuring guest appearances from both Kadeem France and Eric Bickerstaffe of Loathe, the highly anticipated new single from Centuries entitled “Empty Vessels”. It’s the title track from the bands upcoming new EP which will be appearing on 5th April. They’re heading out with Last Hounds, DEFERENCE & MSRY for a rotating headlining tour in May…
Read More

Artery Global and Perspective Management have joined forces to put together a quartet of bands for a quartet of shows with a rotating headliner each night! Last Hounds, Deference, Centuries and MSRY (with new bass player!) will each take their turn at the helm in May… 15th Oxford, The Wheatsheaf 16th London, The Black Heart
Read More 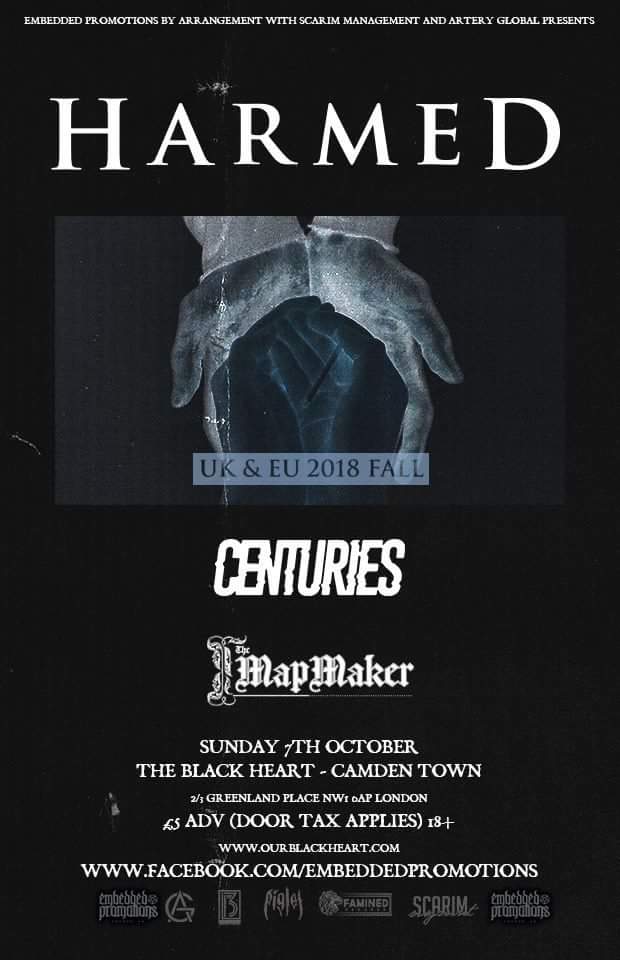 Ahead of their slot with Harmed and Centuries at The Black Heart in Camden, this weekend, we caught up with the much travelled Ash Emery from Bournemouth’s I, The Mapmaker for an exclusive interview! Q1. A pleasure meeting you at Upsurge Festival at the end of August! How was your experience? It was an amazing experience,
Read More 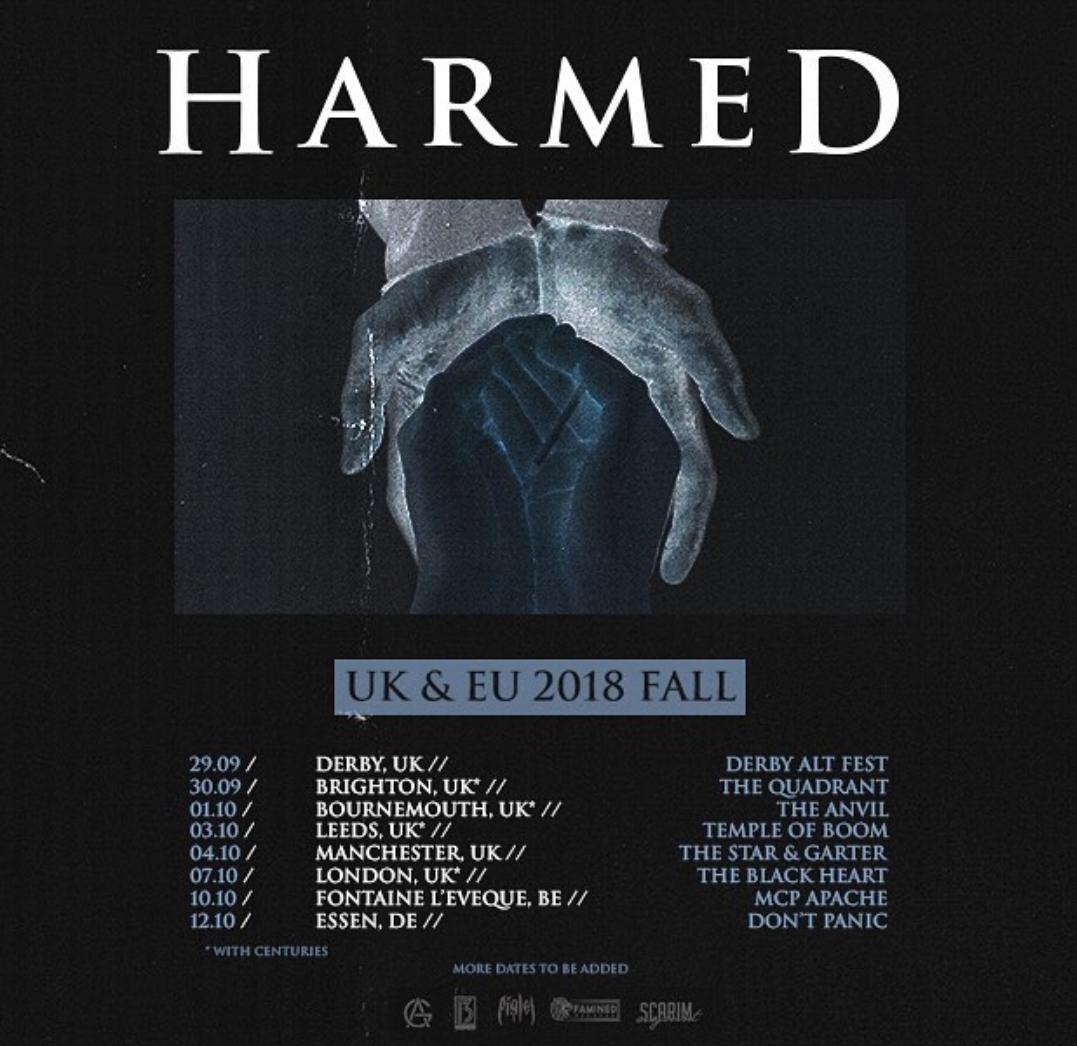 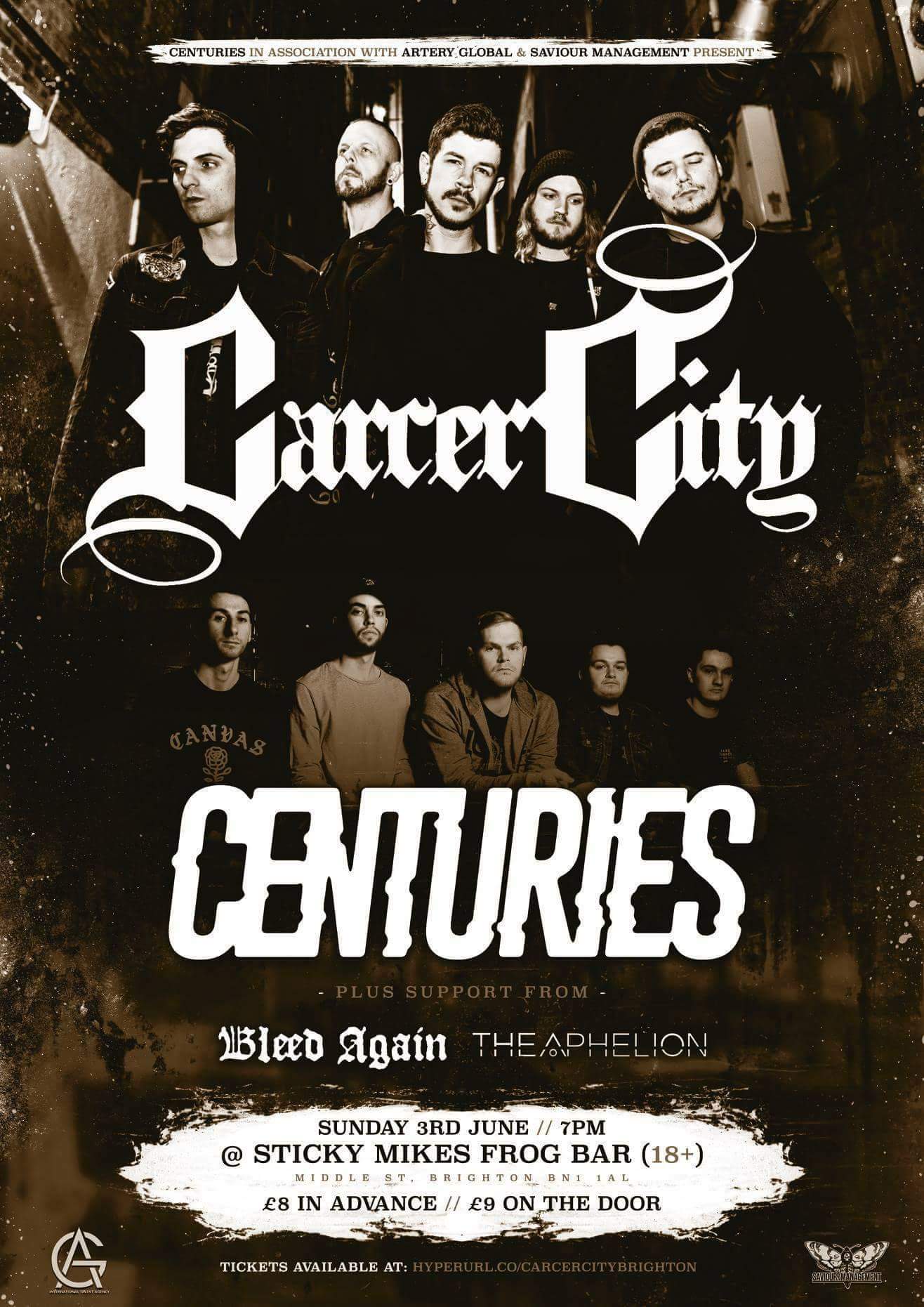 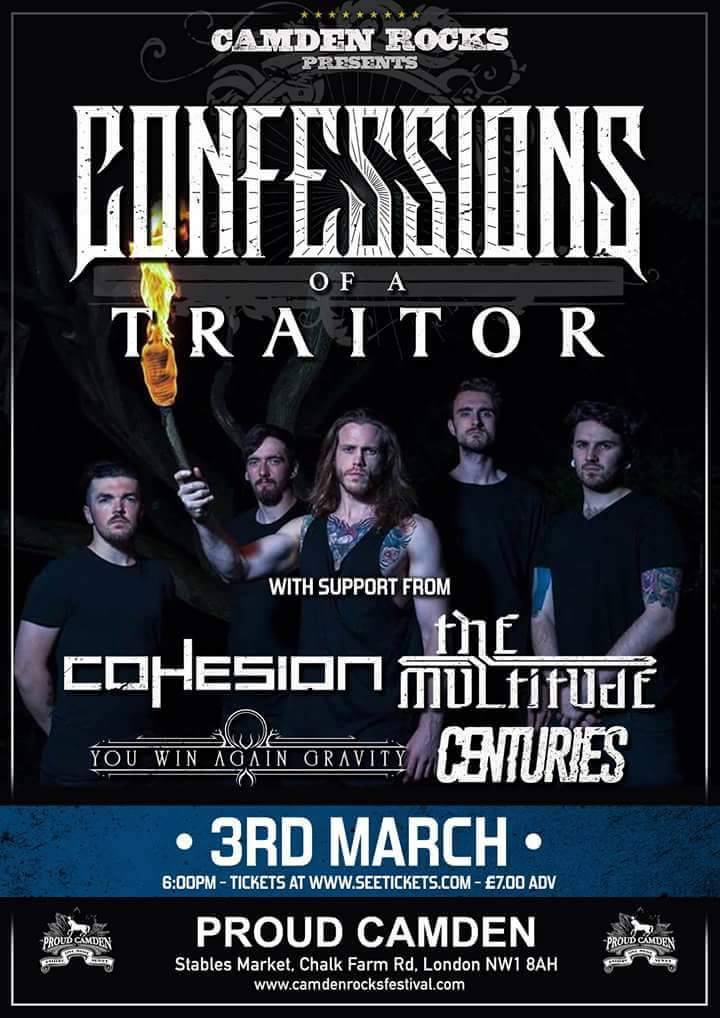 Camden Rocks Presents, the show before the main weekend long annual Camden Rocks event that sees 100s of bands playing across multiple venues in Camden on one  ticket, will take place at The Stables Market on Saturday 3rd March… Confessions of a Traitor Cohesion The Multitude You Win Again Gravity Centuries
Read More