Sumerian Records have rewound the clock to 2007 and given us an epic 72 minutes of pro-shot footage from that summer’s incarnation of The Summer Slaughter Tour which saw performances from Necrophagist, Decapitated, Cephalic Carnage, Cattle Decapitation, Ion Dissonance, The Faceless, Beneath The Massacre and A Blood Runs Black. The show took place at The
Read More 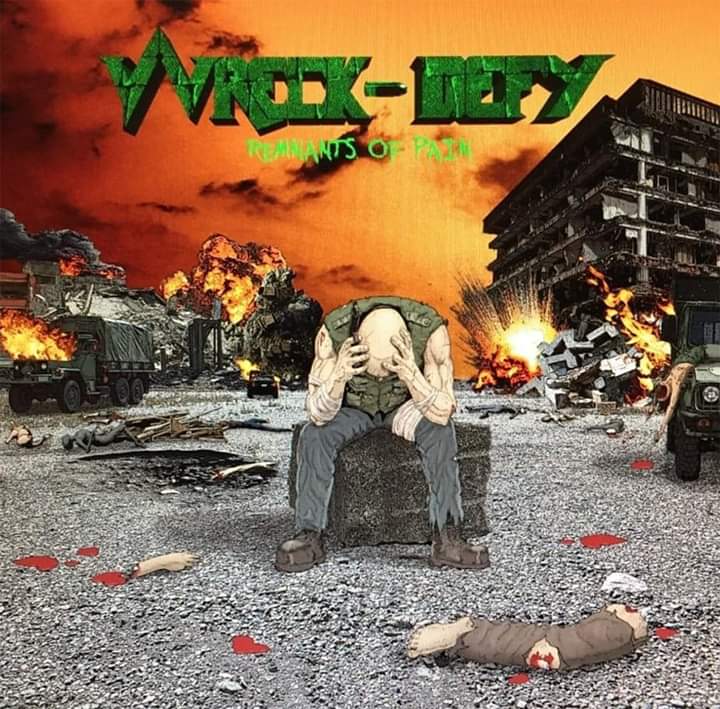 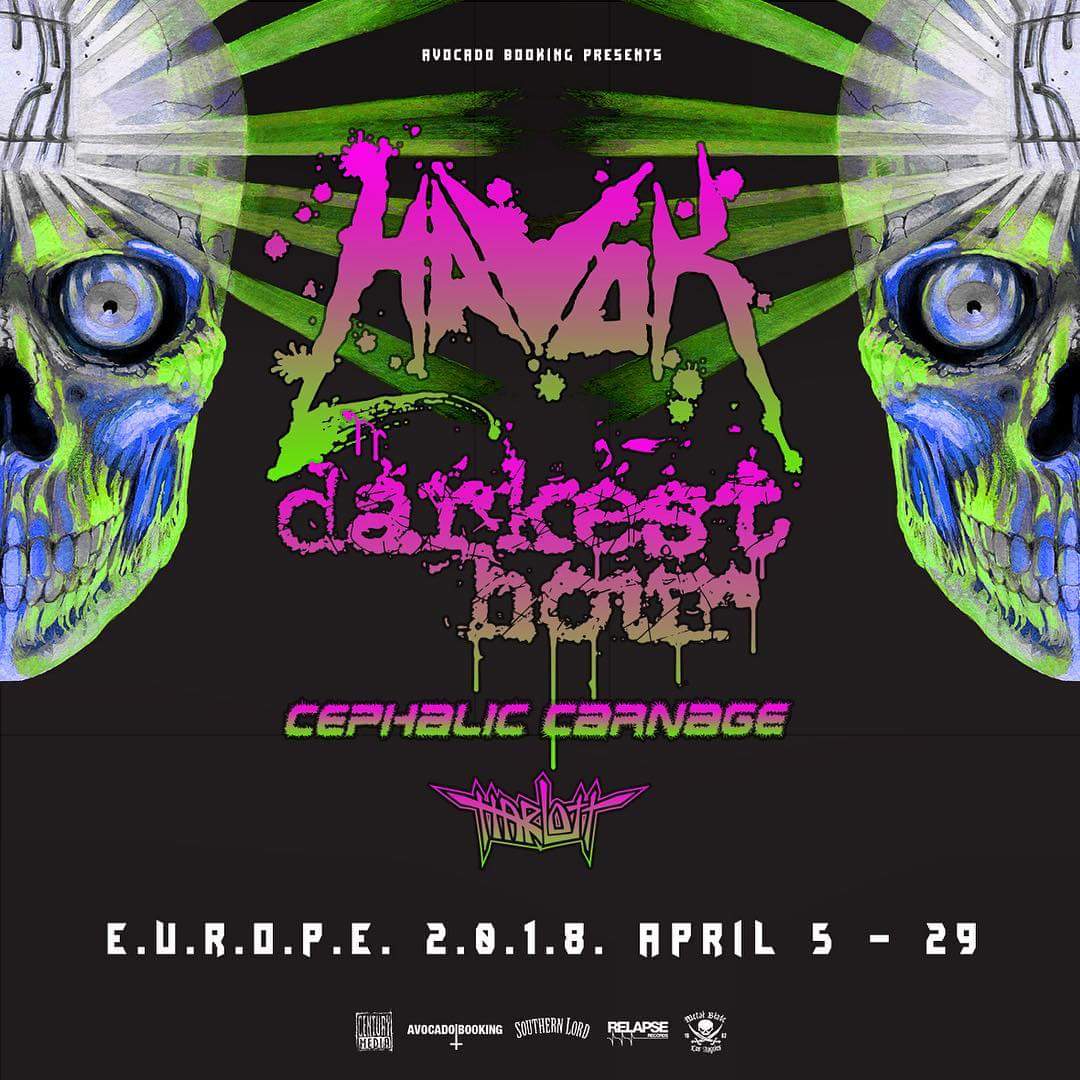