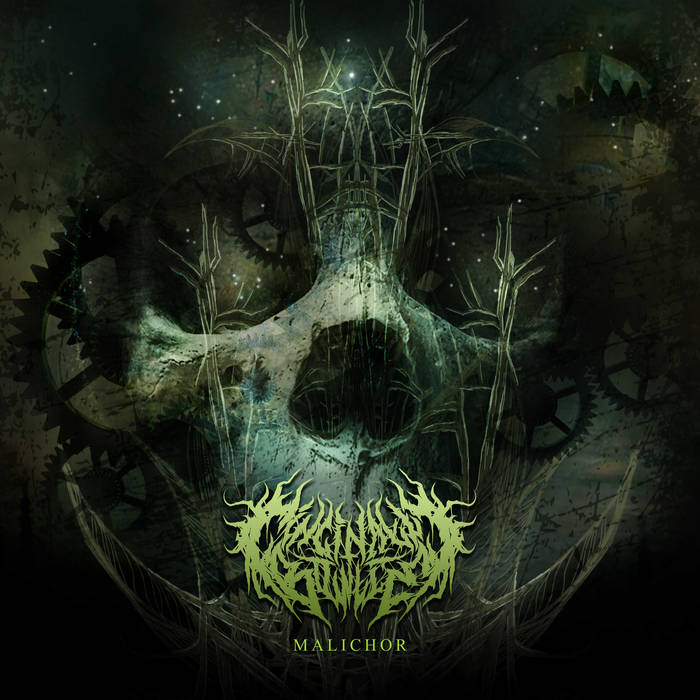 While no date has been officially set other than simply January 2023, the overworked and underpaid Bradford Blackened Deathcore solo project Cincinnati Bowtie have shared another single in “Indelible Nightmares” from “Incantation“. Mixed and mastered by Simone Pietroforte (Signs of the Swarm, Distant, Viscera), this one is the second from the album with “The Rise
Read More

It may seem as unlikely as “Winnie the Pooh: Blood And Honey“, but having dropped full length album “The Harvest of Tellus” just six months ago Bradford Blackened Deathcore act Cincinatti Bowtie has returned, issuing a warning shot in the form of “The Rise Of The Shadow Knights“. Simply put, it’s the first single from
Read More

Not content with releasing 17 tracks running to 66 minutes in May 2021, Bradford Deathcore solo project Cincinatti Bowtie have returned with “Entangled In Consternation“, the third single from a new album titled “The Harvest of Tellus“, itself set for 17th March. If you push play, you can expect your eardrums to be battered by
Read More

If you’re never heard the term from which Bradford Deathcore solo project Cincinatti Bowtie takes its name, you can enlighten yourself via the Urban Dictionary here. Quaint bassist James Birch is the man behind the helm as a multi instrumentalist with guest vocalists appearing on various tracks. Having previously released a pair of albums in
Read More