The Weekend of 8th-11th August will see Bloodstock Open Air Festival 2019 come to life. Having unveiled new album “Ritual”, something of a return to “Darkages” form, Max Cavalera’s Soulfly as well as Ritchie Cavalera’s Incite have been added to a growing line-up… Sabaton Scorpions Power Wolf Dimmu Borgir Anthrax Children Of Bodom Cradle of
Read More

20 days after the last announcement, the organisers of Bloodstock Open Air Festival have thrown 4 additional bands into the mix for the 2019 incarnation of the annual festival. As you alrealy know, it takes place at Catton Park in Walton on Trent in Derbyshire across the weekend of 8th August! Code Orange Skeleton Witch
Read More

There has been much talk of Vein being part of a wave of emerging bands called “the new saviours of Hardcore” following the release of their highly anticipated Will Putney produced album “Errorzone” via Closed Casket Activities. It’s a strange title, especially when a band like Code Orange appears to be leading the charge. Is
Read More 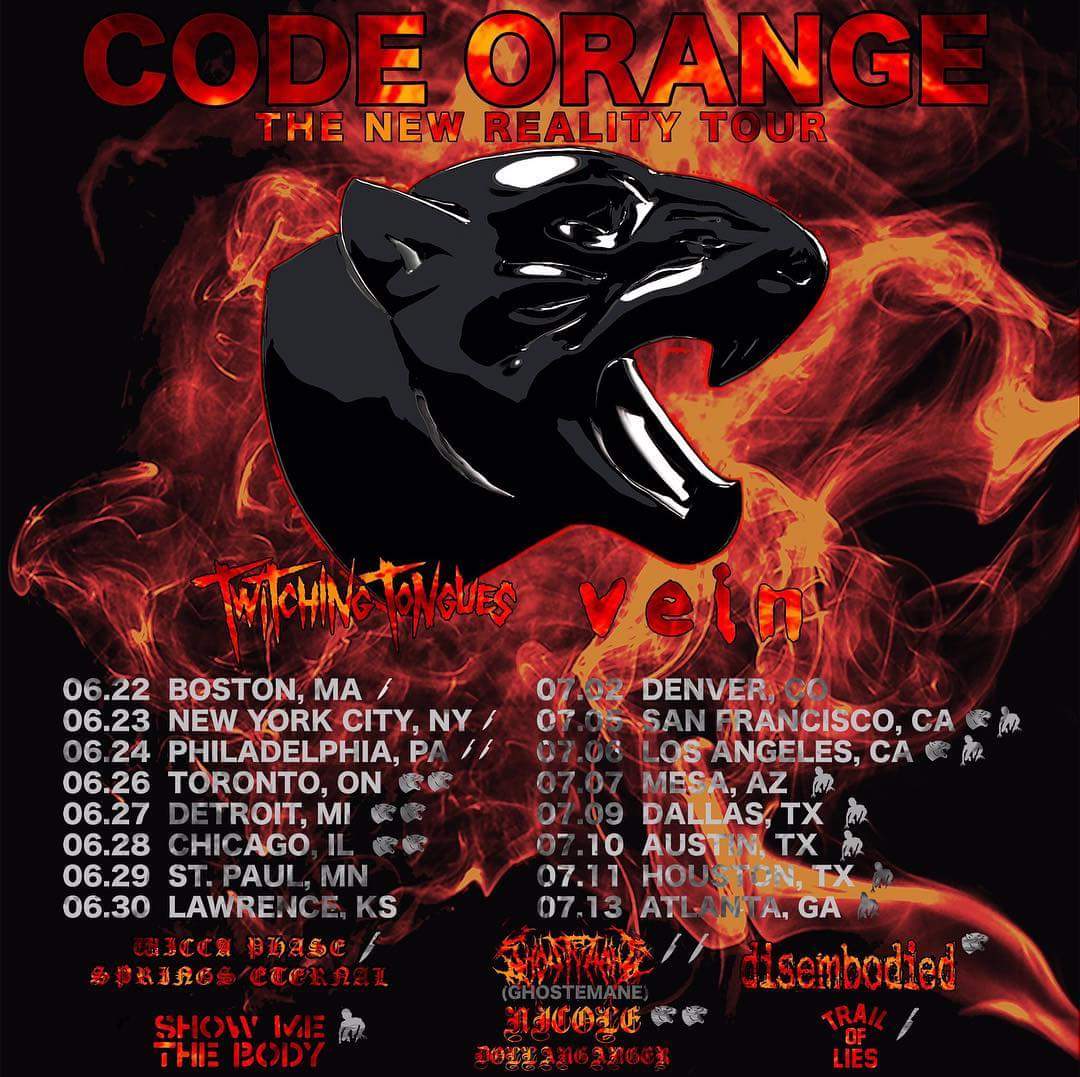 Filmed on the “New Reality” tour with Code Orange, here’s Drum Cam footage of Cayle Sain from Twitching Tongues playing through their single “The Sound of Pain”. The footage was captured at their home town show in Los Angeles California. Their March released album “Gaining Purpose Through Passionate Hatred” is out now via Metal Blade.
Read More

The Mike James Rock Show caught up with Trivium, Venom Prison & Power Trip during the UK dates of their 7 week, 34 show Metal Hammer Magazine sponsored tour of Europe. We reviewed the final show of the tour at London’s Brixton Academy.
Read More

It’s a blisteringly hot Saturday in April that sees the Metal Hammer Sponsored “The Sin And The Sentence” tour arrive for it’s final show in London. The venue? A sold out Brixton Academy that has 4,921 Metal heads descending on the capital. The closing night of a nearly 7 week European run has concluded with
Read More

The question is… Are Trivium going get the funds to do a music video for every song on “The Sin And The Sentence”? Easily the most radio friendly tune on the album which it goes without saying is out now via Roadrunner Records is “Endless Night”. Have you picked up a ticket for the Metal
Read More 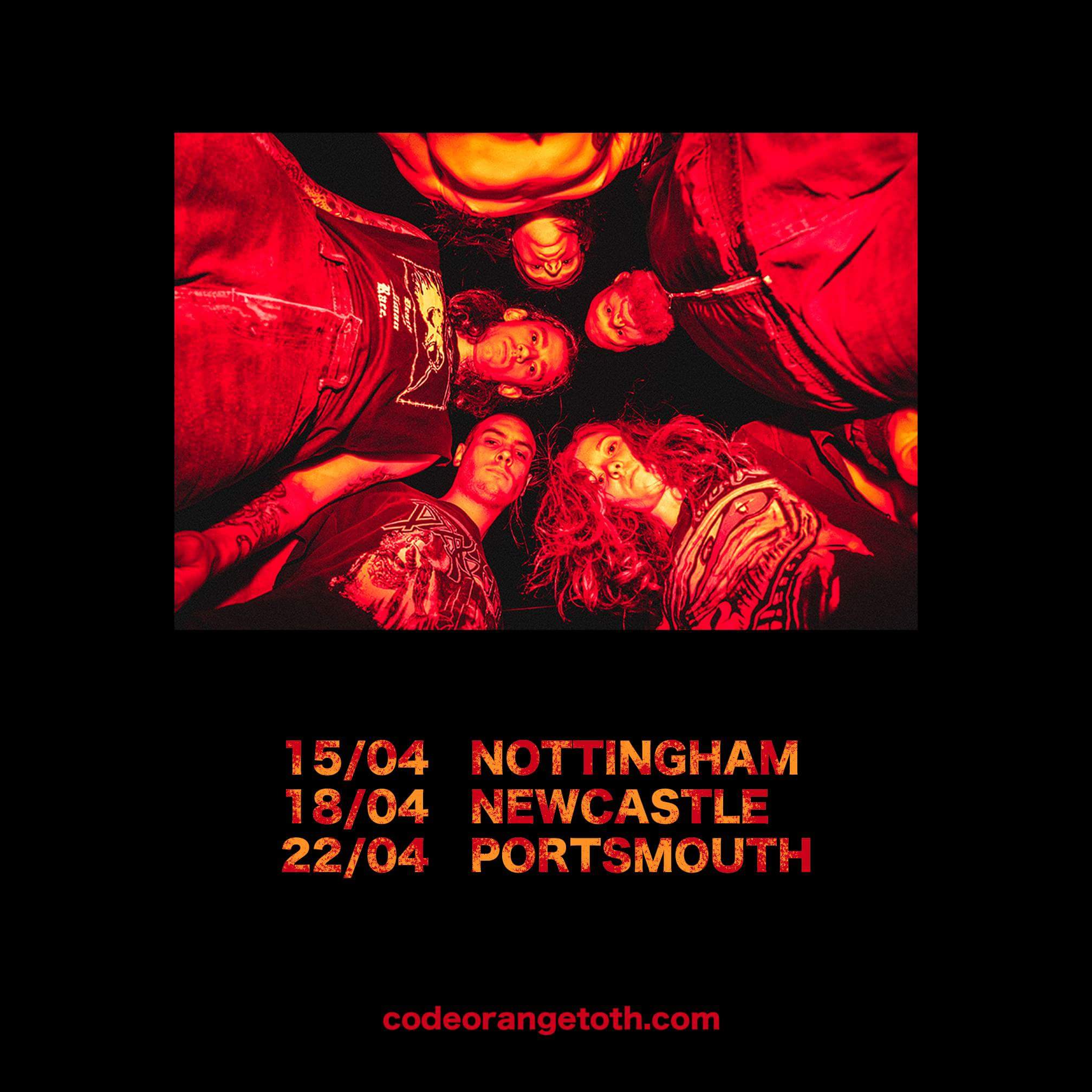 Courtesy of Max Volume Silence, here’s a full set from the critically acclaimed Code Orange. Recorded on 29th December 2017 at Terminal 5. The band will be in the UK in April with Trivium, Power Trip and female fronted Welsh Death Metal crew Venom Prison.
Read More