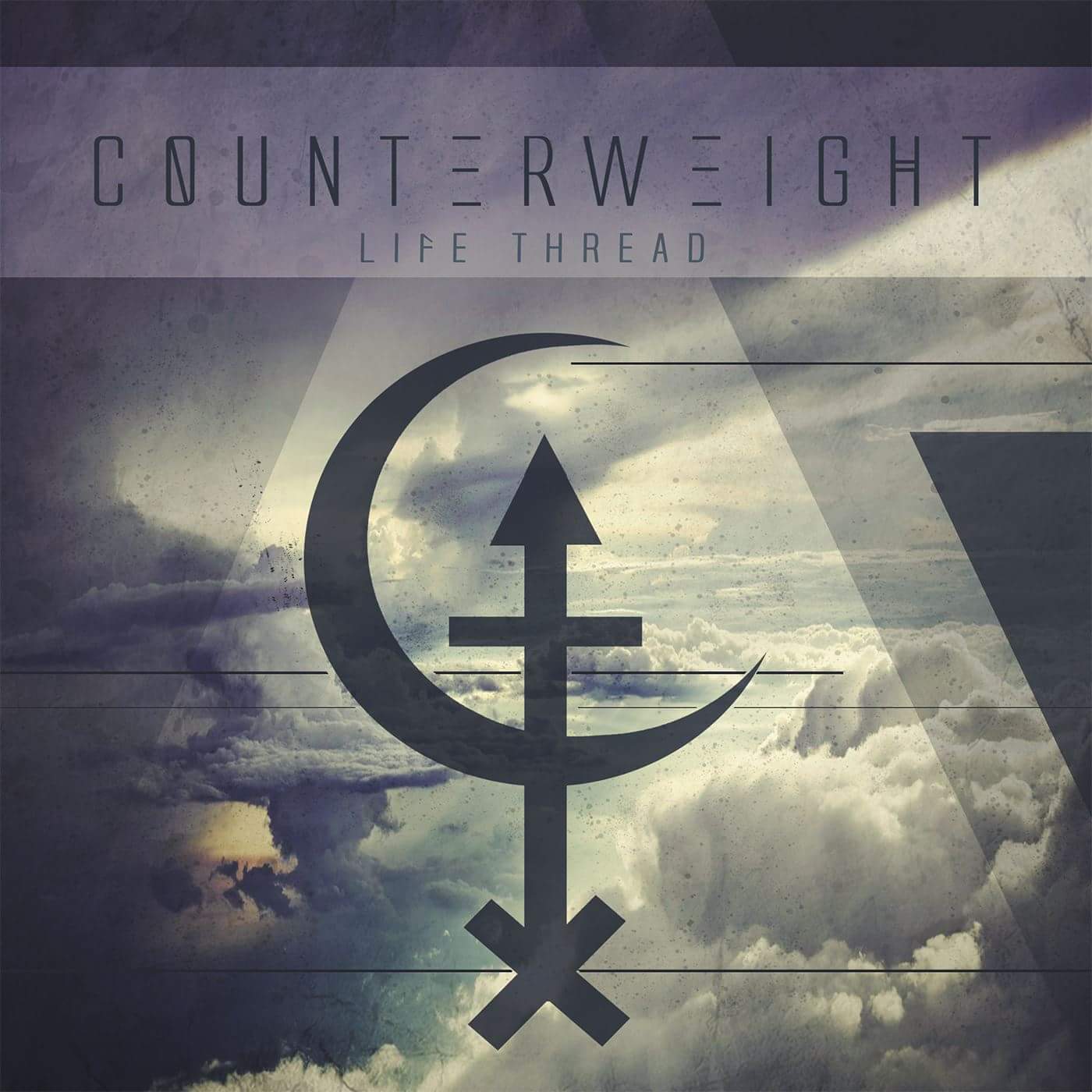 Taken from their upcoming new EP “Life Thread” releasing on 27th July, German Metalcore crew Counterweight have released a music video for “Hades”. Having been described as “Modern Metalcore” and “What is sounds like if Carnifex dropped clean vocals into their material”, you can check out the cut for yourself….
Read More