Cover Killer Nation might be hanging up his boots in the New Year but he sure as hell is going out in style. In this new I’m depth analysis he looks at the Big Four of Thrash that is Slayer, Metallica, Anthrax and Megadeth and explains why they could in fact be expanded to become
Read More

The second generation of Deathcore bands are growing in stature following the stagnation of the genre a few years back, probably due as usual to over saturation of similar sounding bands. Didn’t that happen with Nu-Metal? And Metalcore? What? So Cover Killer Nation who are brining their 12 year reign of YouTube videos to an
Read More

When everyone is putting out their “Best xx(x)” albums, EPs and singles of 2018, Cover Killer Nation has gone the polar opposite in his “Top 10 worst albums of 2018” list! It’s a hilarious and merciless watch.
Read More

Trivium are a band that has alwahs divided Metal fans. On the one hand, there is plenty of love in some quarters given their phenomenal live show, wide ranging guitar work and undoubted technical musicanship. On the flip side, some Metal fans dislike the clean vocals and introspective lyrics that have been part of the
Read More

Cover Killer Nation continue their long running “5 reasons” series with… 5 reasons people hate Cradle Of Filth. Hate?! Cradle Of Filth?! What?! Their pretty damn good (in our opinion, other opinions are available) recently released album “Cryptoriana, The Seductiveness Of Decay” is out now via Nuclear Blast.
Read More

In this latest cut from Cover Killer Nation’s long running series “Rank Em All”, they call in deep on Megadeth‘s 15 album career and decide which are worth the effort. We hope the dismal “Supercollider” gets the trashing it deserves, the David Draiman (of Disturbed fame) produced effort is an abomination that fortunately Megadeth rose
Read More

Cover Killer Nation’s Listmania season continues with the Top 10 Heavy Metal Albums of the 2000’s. That’s right. 10 albums. The man himself says it’s an impossible list. But if anyone can do it, CKN can. From 2000 to 2010 will cover the rise and partial fall of the Metalcore era so will Killswitch Engage
Read More

Cover Killer Nation take a deep dive into the Metal archives and go through their 10x Most Influential Albums in this next video. It’s something that represents serious work in the research department and isn’t going to please everyone…. 10? 10?! Just 10? Well… Is “Master Of Puppets” by Metallica on there? “Nevermind” by Nirvana?
Read More 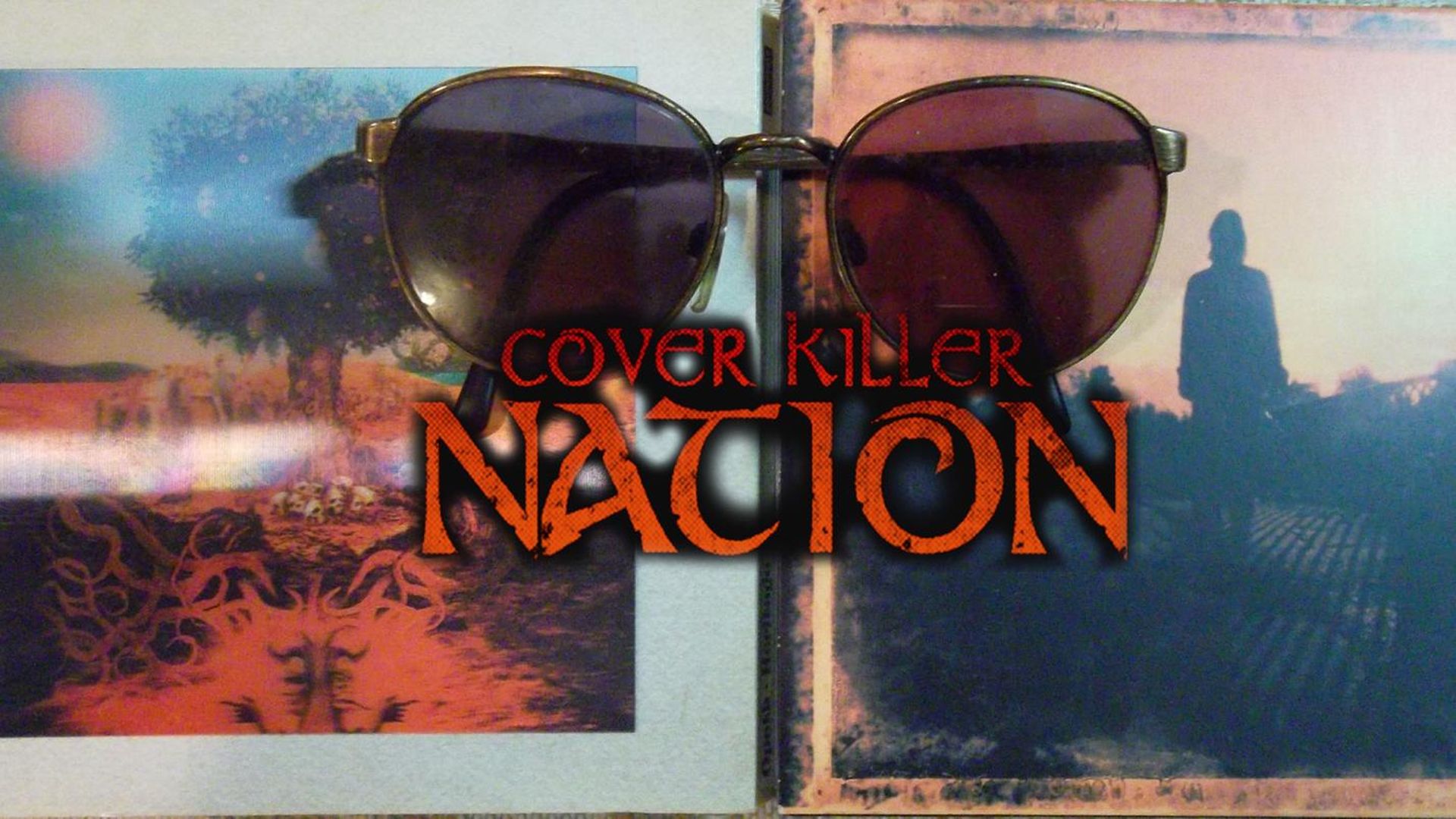