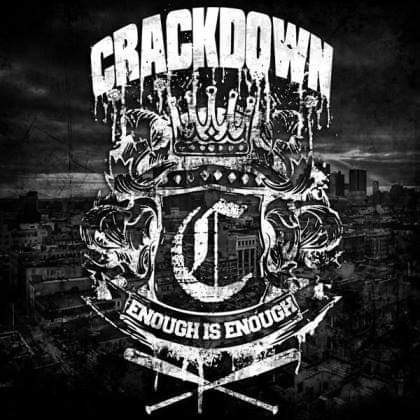 Having celebrated 15 years together last month with a new single “Confidence“, German Hardcore trio Crackdown have returned for the knockout with “Moving Forward“. As with the first new cut, it is accompanied by a music video in black and white, this time comprised of footage of the band during the recording process. It has
Read More

Formed in Brooklyn New York in 1987 and widely accepted as one of the first bands to fuse Hardcore Punk, Heavy Metal and Hip-Hop elements, Biohazard are one of the greats that perhaps never got the credit that they deserved. They may never release another album with bassist and vocalist Evan Seinfeld exiting the group
Read More